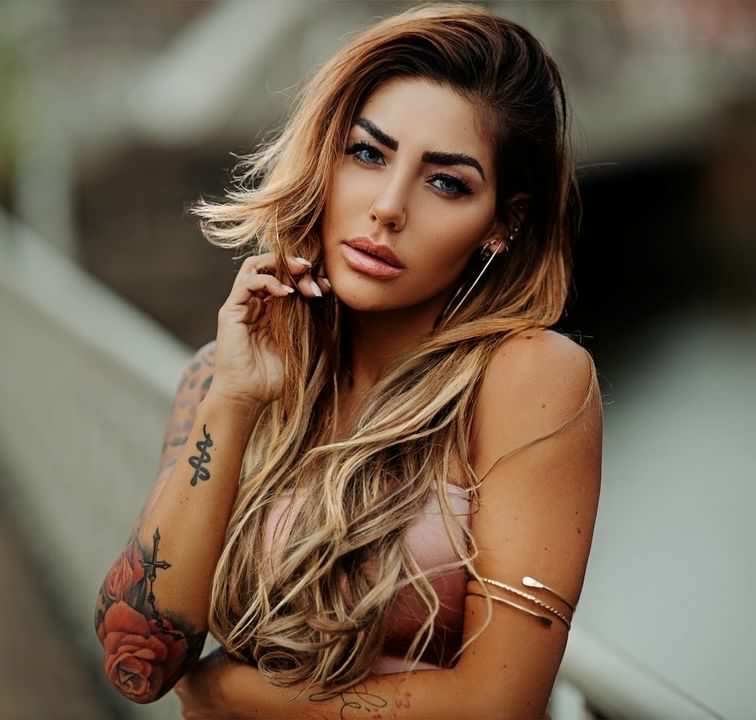 Music, they say, is what keeps the world from falling apart. When it comes to the arts, music is the one that touches everyone. The power of good music to uplift the spirit and enhance living is undeniable. And musicians, who create this priceless elixir, are among society’s most cherished treasures. Famous singer Nicole Jolie claims.

About the Artist Nicole Jolie
Songs, like people, come in a rainbow of tones and styles. Different types of music may resonate with various people. But great music can break down barriers like that. Singer-actress Nicole Jolie knows firsthand how music can touch the heart and move the spirit. Because the music is imbued with the artist’s very being, it evokes a strong emotional response. Check out her instagram to know more about her life.

Nicole’s musical development has been deeply introspective. Nicole Jolie always had a deep love for music. Nicole Jolie found comfort in the music of legends like Frank Sinatra, Elvis Presley, Tupac Shakur, and Ella Fitzgerald. Nicole Jolie eventually started penning her tunes, drawing influence from the music of her youth and her life experiences. Nicole Jolie honed her abilities over time by working with other musicians and expanding her musical horizons by listening to more music. Therefore, her first extended play, titled “Destiny,” was born and quickly became a global phenomenon. Sincerity in Nicole Jolie’s lyrics resonated with listeners, who adopted the song as their own and propelled it and Jolie to new heights.

Upcoming works
The EP Vanity Fair by multitalented pop star Nicole Jolie features the singles “Forbidden,” “Too Late,” “Mirrors,” “Promises,” and “I’ll Wait Again.” The EP’s tracks each convey universally relatable messages. Her tone, the lyrics, and the deep meanings behind them will leave you wanting more. It is so true, and as long as there are performers like her in the spotlight, we can rest assured that there will be music to delight our ears and stir our souls for years to come. Fans can listen her song via this link https://music.apple.com/de/album/vanity-fair-ep/1638489688

Reason for Nicole Julie’s Popularity
So, in Nicole Jolie’s opinion, what makes for good tunes? Harmonising sounds are lovely ways for people to communicate with one another. Music with the ability to soothe an emotional wound is a beautiful thing. Nicole Jolie believes that the most beautiful music is the kind that stays with you after the last note has been played. ‘Beautiful music leaves an indelible mark on your soul.’ It transcends the absolutes of good and evil and enters the aesthetic realm that art creates. Everyone has their own opinion on music. A song that moves you should be treasured as such.