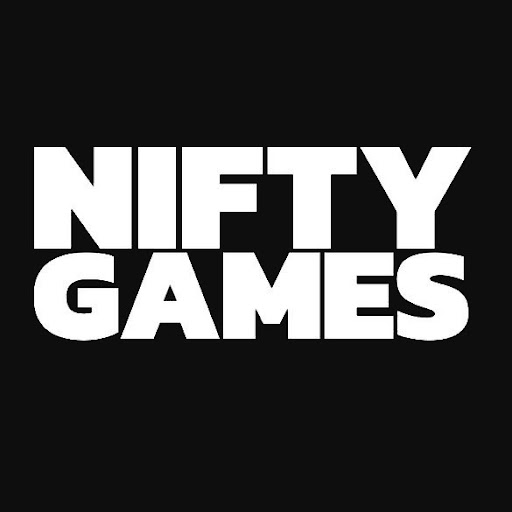 Ahead of the U.S. releases of NFL Clash and NBA Clash, Nifty Games edges closer to industry domination for premiere mobile sports gaming.

On Tuesday, video game developer and publisher Nifty Games Inc. announced that it has raised $38 million, including $26 million in a Series B round of equity funding led by Vulcan Capital, and $12 million is attributed to debt financing.

“With Nifty Games Series B, we’ve been  fortunate to add further investments from partners that are true supporters with each believing in our team and the larger opportunity ahead,” said Jon Middleton, CEO of Nifty Games.

“We’ve purpose-built Nifty Games to deliver a new slate of sports games for mobile gamers worldwide. We’re  proud of the team we’ve assembled, our incredible partnerships with the NFL, NFLPA,  NBA, and the NBPA, as well as our family of financial backers committed to seeing Nifty Games win big. We’re excited to grow Nifty Games as NFL Clash and NBA Clash lead  the way!”

The Company’s Series B round is led by current backers Vulcan Capital. “We see an incredible commercial opportunity in bringing premium sports games  to casual mobile game fans, in which they get to build a roster with favorite pro  players and call the shots as their team competes all season long,” said YB Choi, Partner at Vulcan Capital.

“Given our early involvement with Nifty Games, we’re  excited to step up our support as they head towards making their first games, NFL  Clash and NBA Clash, available to sports fans worldwide.”

“…I’ve been impressed with the team’s vision and execution to  date, and believe their approach will redefine the mobile sports game sector. And as a fan myself, I can’t wait to play their games and see them top the charts!”

The latest round of funding will be used to further grow the company’s sports games line-up, as well as investing in top-tier development staff to deliver state-of-the-art gameplay for global sports fans. Since the company’s 2018 inception, Nifty Games with the help of Middleton and gaming industry veteran Pete Wanat have raised over $50 million.

“Professional sports leagues have been searching for ways to grow their younger fan base for years,” says Mike Birt, Director of Branding and Partnerships at LifeFlip Media. “Partnering with a game brand will help these leagues reach new fans they never would have been able to connect with otherwise. It’s a great way for professional sports to connect with a younger audience and create new fans.”

Communication And Connection: How Understanding His Clients Became Key To Michael Schill’s Success As A Business Coach