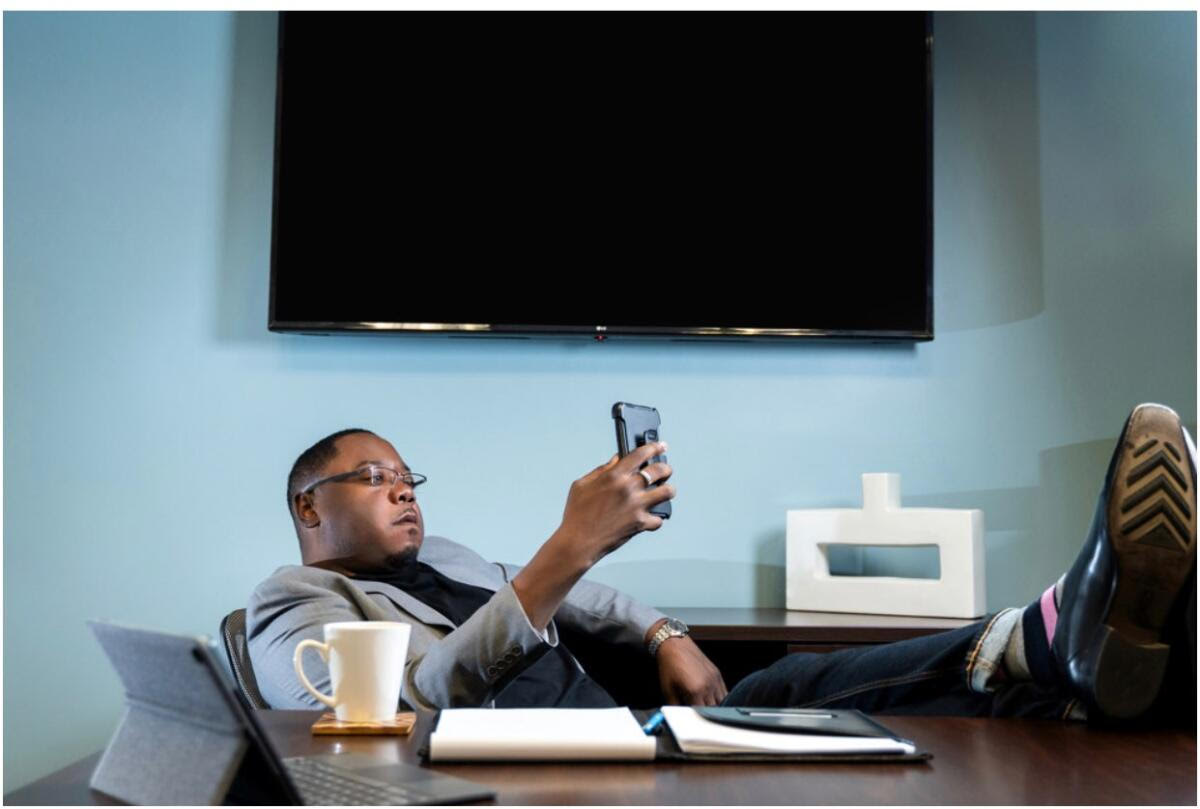 Get to know Nigel Lee, Better Known as BezKnowsTalent, is helping artists turn their dreams into reality. BezKnowsTalent was born in Washington, DC growing up in a single african american parent home raised by his mother who worked hard and instilled the hustle within him to make it in this life. Music has always been BezKnowsTalent’s first love. At an early age growing up in the DMV area he met super group Dru Hill originally from the Baltimore area that gave BezKnowsTalent a sneak peek into the music industry.  After moving to Atlanta, Georgia, with just $425 to his name, Nigel Lee, better known as Bez, had to prove to himself that he was capable of making it. Years of hustle and commitment have now turned his life into something much more enriching than he ever imagined, and now he’s helping other people make their dreams a reality.

Bez is the founder of “Bez Knows Talent,” a marketing consulting agency with the target of helping independent and mainstream artists get their music out to a wide array of people. Bez bridges the gap for his clients and gets them where they need to be. Throughout the course of his 10-year career in the music industry, Bez has been able to accomplish things that very few can compare their accomplishments to. Four artists in the Billboard top 20 in the last three years, two Grammy nominated producers, and a handful of artists that have surpassed five hundred thousand streams on Spotify are just a couple examples of what Bez is capable of.

Delivering results and elevating artist’s careers to levels they’ve never before give Bez a great sense of pride in his everyday ventures. With the constant drive to deliver only the best for his clients, he continues to step up his game. One of the biggest moves Bez has made over the last year is launching his own music label titled “87theLabel” with a handful of his business partners. In doing so, he also landed his first artist under the label who goes by the name of Keys and included a joint venture with TCDL. Bez has been putting points on the board with “87theLabel” the record label has a bright future in the entertainment industry.

Bez works extremely hard to be good at what he does. He has built up a plethora of great relationships within the music industry that allow him to continuously progress his career and business. With no signs of slowing down in the near future, Bez, his two companies “Bez Knows Talent,” “Eleven33 Group,” and his newly established record label “87theLabel” are forces not to be reckoned with in the music industry. Keep up with Bez as he climbs his way to the top of the totem pole and cements his palace as one of the game’s top executives.