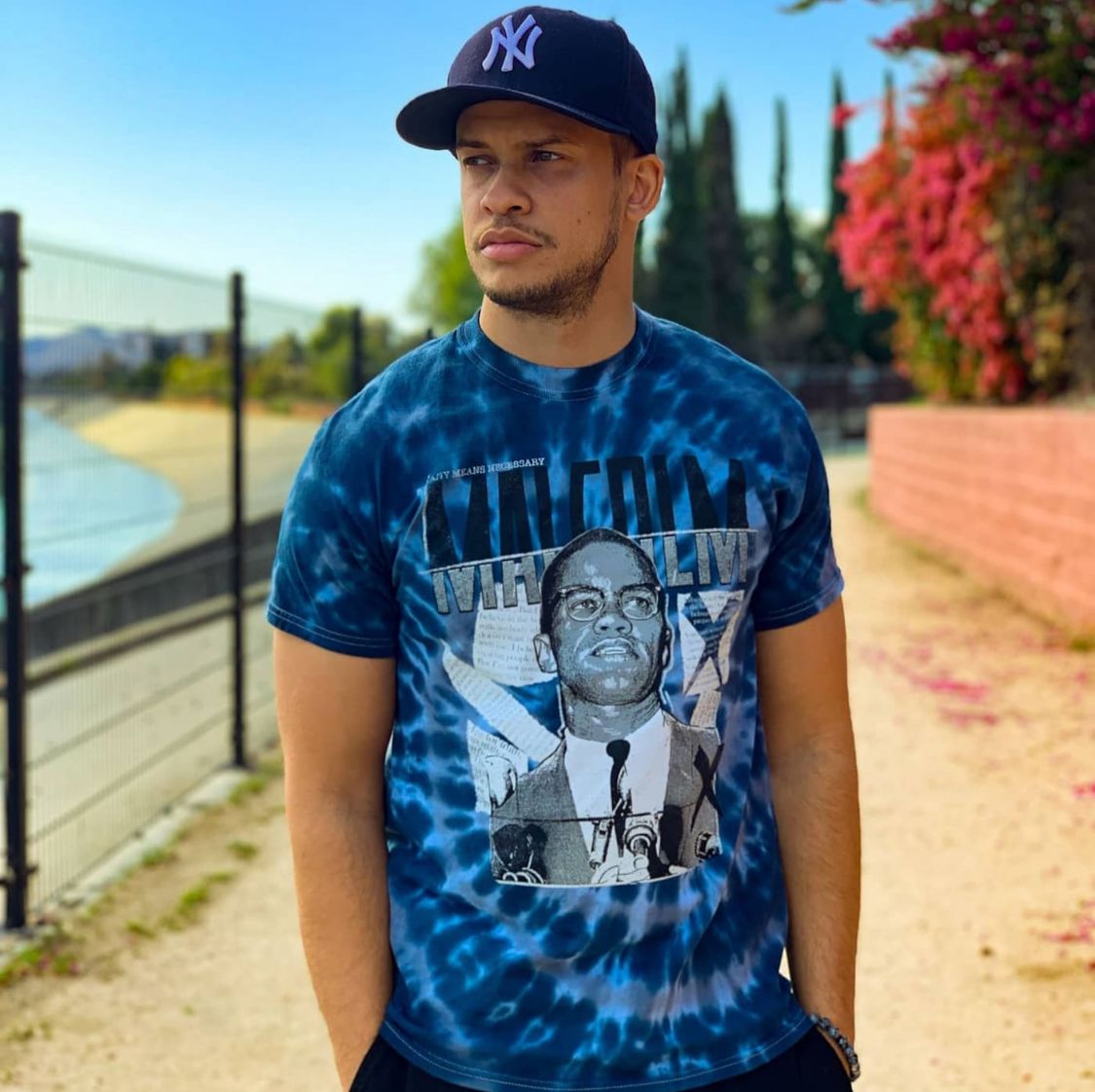 Nocturnal’s visual for “Run It Up” is an analogy for how the music industry changes artists.

He is back and better than ever. Nocturnal showcases his flow and lyricism yet again, as the conscious rapper details the feeling of being overlooked by industry labels. In the recently released track called “Run It Up,” he expresses that he’s tired of being ignored. And it is hard to ignore him. Nocturnal is an artist who definitely has the talent, as he drops bars, gems, and everything in between, illustrating his lyrical prowess. “Run It Up,” only continues to showcase what exactly he’s capable of as a rapper.

“This project is really about label’s overlooking my skill and talent right now, and by the time they finally give me a fair look and try to sign me it will be too late,” Nocturnal explains in a recent interview. “In the video it shows a crew threatening me, trying to change me into one of them, meaning the industry trends. This video illustrates when the label’s finally do give me a chance, they are going to try to change my sound and focus more on radio success than the art.”

The New Haven, Connecticut-born artist Nocturnal opens the visual being tied up as men with bags over their heads and guns in hand force him to watch a group screens, indoctrinating him into the music industry and changing his sound and persona to be more marketable. The theme in Nocturnal’s song, which is channeled perfectly in the visual, is that even though he was overlooked for so long, labels that show interest will still try to change things about him and his sound.

The visual is set up as Nocturnal being a prisoner, jailed from his art. Nocturnal’s held captive the entire music video, the perfect metaphor for being trapped in a label that wants to change everything about you. The visual is mesmerizing as he takes you along for a hypnotic transformation, as Nocturnal’s brainwashed into being another industry clone.

“Run It Up” is not only a powerful analogy for compromising art in the name of success and mainstream acclaim, but Nocturnal will have no part of it. He has proven that even though he might feel overlooked by labels, he has enough tenacity, aptitude, and heart to have one hell of a rap career.

Be sure to tap in with Nocturnal via Instagram @mg.nocturnaland @mgnocturnal on Twitter, as he is gearing up to release a few singles each month as he works on a couple of projects.

In the interim, scope out Nocturnal’s visual, “Run It Up,” below!

Meet the CEO of ‘Amaze Projects’, a Man Who Made His Fame on Social Media: Ismail Fouad Kassem