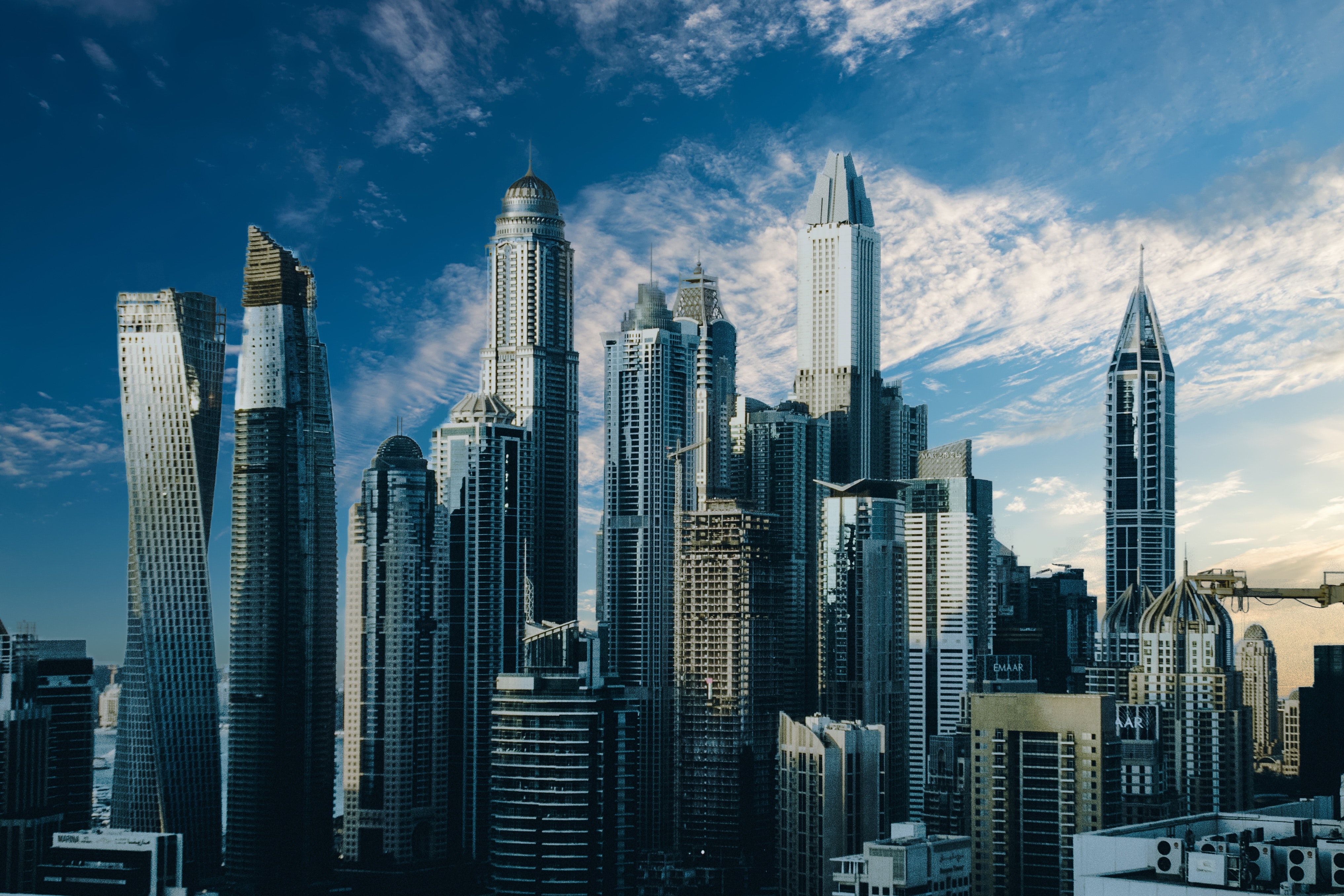 Some people feel the current market is full of unscrupulous and greedy real estate developers who would go to any extent to get their projects completed even at the cost of quality. But one man who has been making a difference in the world of real estate is Omar Wala. His ways of conducting business with the utmost honesty and integrity are what sets him apart from the rest. His humble ways and irresistible charisma is something that is revered and liked by all.

Ever thought a realtor can mean more than just business? There are few out there and one of them being Omar Wala, who is in the real estate business with a purpose. What is his purpose? Why is he in this business let’s find out.

Rome was not built in a day and all great things start small. It’s the same in Omar’s case. He grew up in Brooklyn, New York, and his first school was Community Christian School. This was here those values of honesty, integrity, and living for a higher purpose were instilled in him. From early childhood, he has seen the east New York locality as a hub of crime and illegal activities such as drug peddling, gang wars, robberies, and prostitution. And from a tender age, he always thought of how he can do something to change the current situation.

Omar has been involved in developing close to 1000 homes in the affordable homes segments, the project costs being approximately 50 million dollars over the past 4 years. The most spectacular achievement is a recent project that is in the final phases of construction – Ebenezer Plaza which would house almost all kinds of amenities – community halls, one-beds, studios, two and three-bedroom apartments and so on. And all of that at a rent that is about 60 percent below the locality’s median income.

In these real estate projects, Omar has fetched a net worth of 5 million USD. His massive success has made him a reliable name and he is now a Chief Operations Officer of a Miami based sports agency – First Round Management with a half a billion contract negotiation experience.

Omar Wala – The Man Who is Making a Difference

Through his growing up years, Omar recalls that he never had any role models. He and his friends had seen a lot of local drug dealers and pimps making a lot of money and kind of liked their lifestyle. But then he always looked up to Micheal Jordan and Allen Iverson as his stars and wanted to attain success and achieve something big the right way.

With this belief, he teamed up with people like Malki Kawa to create stars for the younger generations to grow up looking up to and admire. He believes that dreams can be achieved following the right path of hard work, dedication, honesty, and integrity and that is what he wants to instill in the children too. With his outstanding work and his life, he is trying to do just that.

How To Prevent Burnout with Natasha Wallace

Warming the Womb With the Medicine of S.E.L.F – Showing Women How To Show Up For Themselves