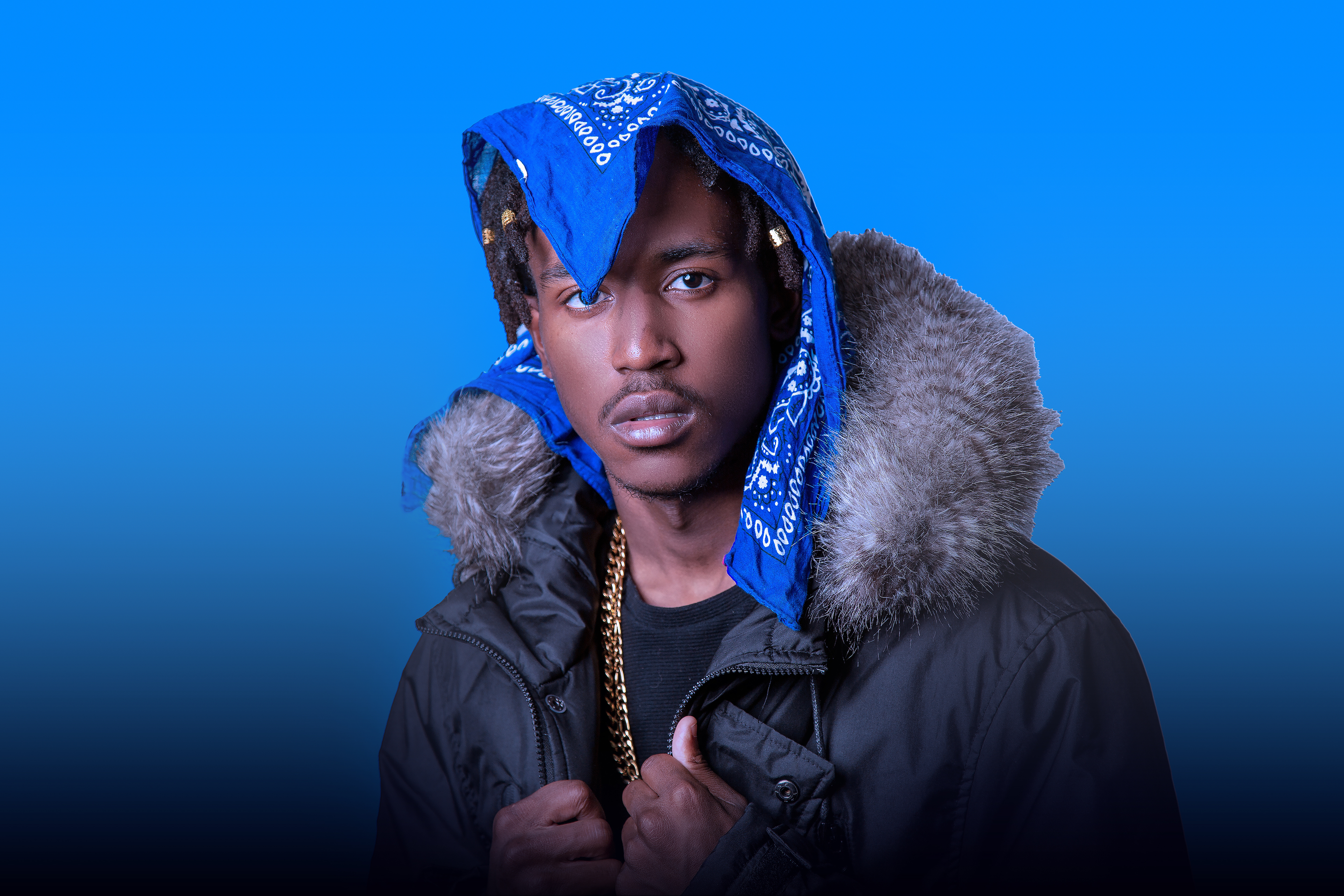 A trap song by Ortinel G, Microwave serves as a warning to both rap culture participants and members of the general public, asking them to be careful about the foundations upon which they establish their own identities.

Ortinel G, a Congolese-Australian Christian Rapper noted for his Christian rap performances, is a well-known artist. Ortinel G’s music has a unique objective of creating music that combines important theological topics with trap-style music to change society and preach the promise of Christ to a world that is desperately in need of it. Because he is an artist, he is involved in every step of the creation process. They work very closely to make sure that every tune and rhythm he hears is precise as he envisions it.

Born in 2000, Ortinel G stands at the forefront of a new generation of rappers that are focused on communicating the truth through Hip Hop. Although he is an avid fan of Hip Hop Ortinel G pulls inspiration for his music from other genres outside of Hip Hop such as Pop, R&b, Indie music, Afrobeat and Ndombolo. Ortinel G attributes his musical abilities and storytelling to his Congolese heritage combined with growing up immersed in Rap culture. Ortinel is not quite like any rapper the Australian Hip Hop scene has had before and therefore it is a matter of time before he takes the genre by storm in Australia.

More than merely praising God, his music gives him a voice to speak out against injustices in the church and the wider world. Southern trap hip hop artist Ortinel G is well-known for his unique style and freestyle that flow effortlessly. His rapping technique is also famous. An artist to keep an eye on, Ortinel G has a positive message in his songs that you should keep an eye on. His works on Christianity & Culture are intriguing.

Ortinel G is an Australian Christian rap artist of Congolese heritage. Ortinel G has made it his mission to introduce deep theological themes into trap-style music, with a particular emphasis on making music that incorporates profound theological issues into trap-style music to impact society and communicate the hope of Christ to a world in desperate need of it. As a result of his artistic experience, he is involved in every stage of the creative process.

Who is Dren Starr? If you’ve visited NYC you know exactly who.