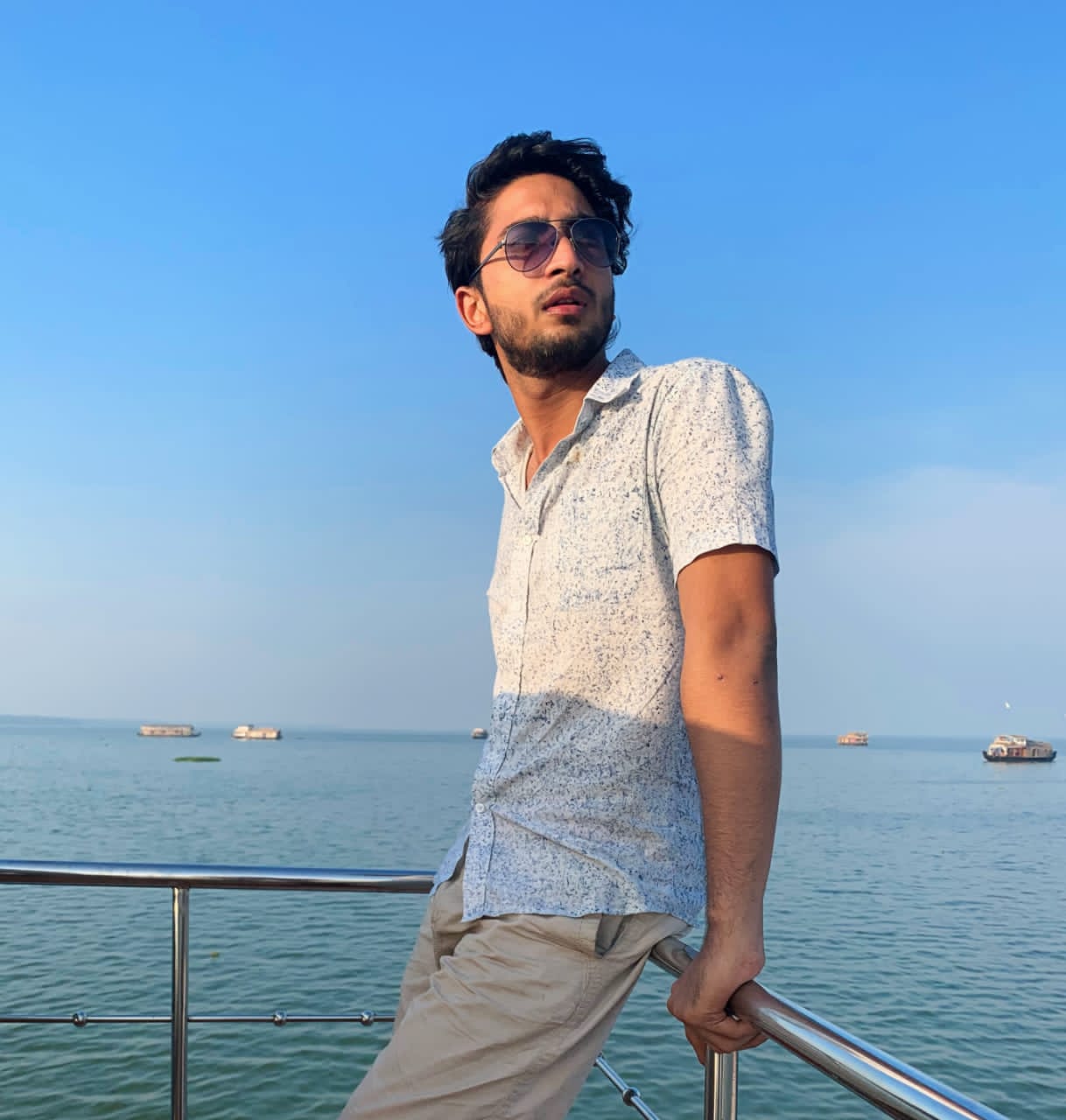 While the City of Brass- Moradabad flaunts away its riches, that is the intricate handicrafts’ work this small city bears, it also is the home to a prodigy named Raghav Gupta. Graduated from the State University of the largest Indian state, Raghav seldom beats around the bush. It was amidst his pursuit of a bachelor’s degree in the coveted field of Information technology that Raghav decided to varnish his marketing acumen and took firm steps towards mastering this flair, while simultaneously inventing and reinventing his entire self through tireless efforts, a disciplined lifestyle and his never-ending quest for knowledge.

Alongside the process of becoming the wise and composed individual that he is today, Raghav also maneuvered himself into a skilled web developer and designer. But it wasn’t always a bed of roses for him as his path was treaded with setbacks initially. He found himself struggling to make it in the marketing business and thus, adhered only to offering web development and designing services to clients. The rocky boat albeit was brought to a smooth sail with patience, a cutting edge skill set, and credibility built over a period of time, and it was with his hard work and dedication that Raghav made a name for himself in the marketing business. He worked with over 50 clients at the budding stage of his career, henceforth accumulating all his experiences and exposures from the market itself.

Today Raghav stands as a talented Marketing Specialist, carrying out pioneering practices for building personal brands. He has learned better to devise an unfavorable situation and improvise his strategies for greater engagement with the audiences that further foredeal his clients’ businesses. In today’s world of cut-throat competition, Raghav always finds himself two steps ahead of those who pose a contest, which in return gives his clients the advantage to make the best use of the business tactics and ultimately lead to their growth. As of today, Raghav extends his services to sensational singers, talented film directors, celebrity chefs, and various other renowned individuals from India, Turkey, The United Kingdom, the USA, and UAE and finds his name to be synonymous with success. Despite his excellence in academics, Raghav decided to pave his own way and hone each of his skills to become the best version of himself that he is right now.

“I have met a lot of people who yearns to get any shortcut to success” says Raghav, adding, “but I believe that persistent efforts and an unbeatable plan of action is the basis of not only achieving what you’ve aimed for but also to hit the zenith of your career, whether it is to get the highest grades in your batch or to become the first millionaire in your family”