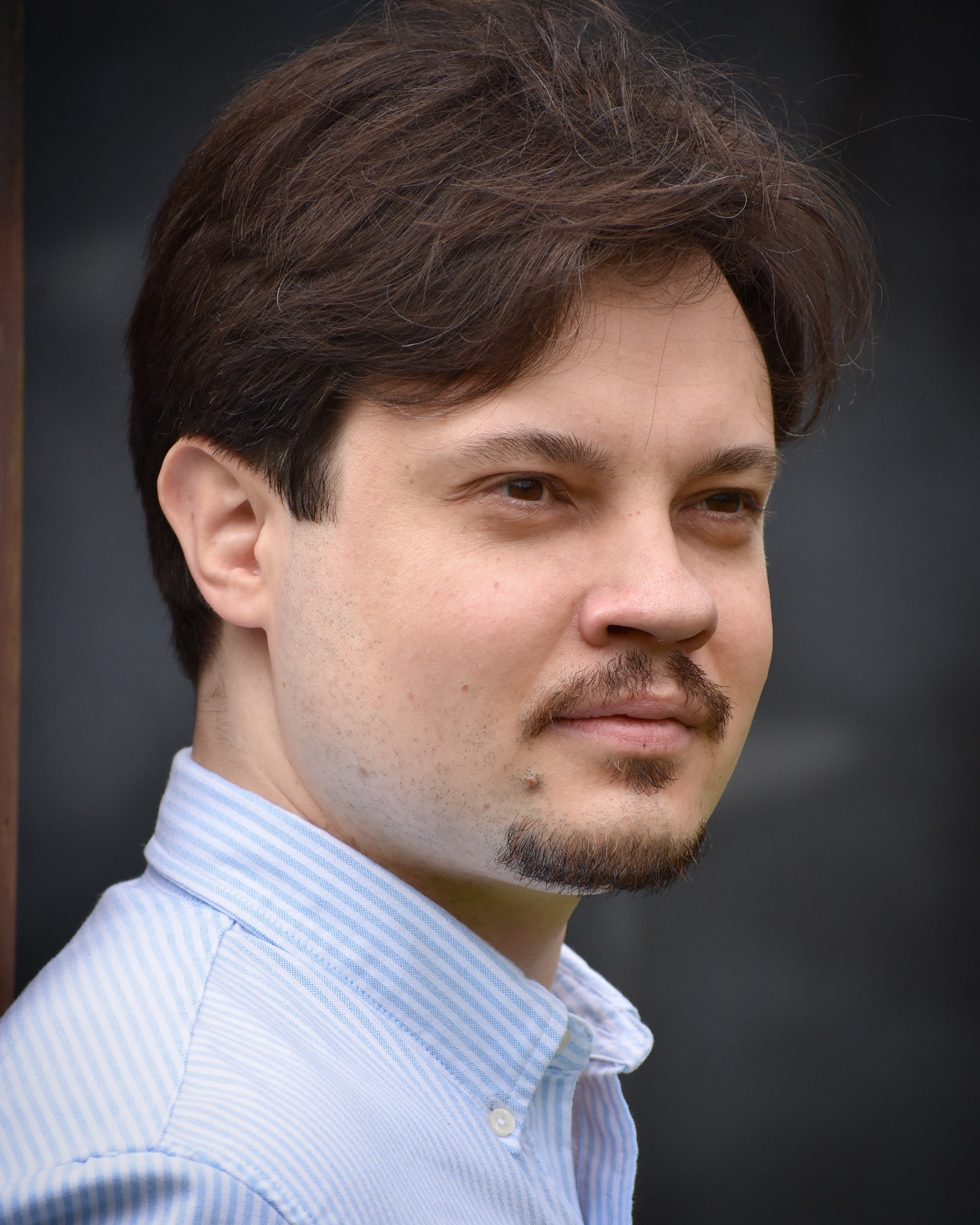 It is fair to say that a lot of people who are at the top of their professions right now got their start at an early age. It was the support of their encouraging parents and constant guidance that led them to reach new heights and overcome challenging barriers at every point. Renowned Russian pianist Vladimir Tiagunov is one of the many such artists who credit their success to their upbringing.

The importance of parental support

Vladimir was born in the Kazakh city of Temirtau in what was then a part of the USSR in 1989. His father, an engineer by profession, was blessed with a sound knowledge of piano. Like many parents who often impart their knowledge to their children, Vladimir’s father too taught him how to play the piano at a very young age.

Much to his joy, Vladimir was highly receptive to the notion of playing the piano. Driven by his acceptance of music, Vladimir’s father enrolled him in the Children’s Music School No. 5 in Nizhny Tagil at the age of six, where he developed the foundation of his musical skills. Three years later, he gave his first solo performance.

No shortcuts to success

As Vladimir grew up, he found the world of music to be much more than a mere skill to master. Overwhelmed by the sheer beauty of music and its ability to express the inexpressible, he decided to dive further into the field. He joined the Nizhny Tagil College of Music and later built on it by pursuing a bachelor’s and master’s degree from the Chelyabinsk State Academy of Culture and Arts from 2008-2014, under the tutelage of Yevgeny Levitan.

Vladimir’s road to success was paved with its own set of challenges. In the course of his professional studies, he struggled with personal problems that hindered his practice and impacted his concentration. However, despite the roadblocks on his way, Vladimir overcame these adversities with utmost finesse and maturity.

Enjoy the fruits of your labor

In 2010, Vladimir had his first major breakthrough when he won the first prize in the ’21st Century Art’ International Music Competition in Kiev, at just 21 years of age. After attaining his master’s degree, he moved to the United States in 2014, where he then pursued an Artist Diploma from the Long Island Conservatory of Music.

Armed with immense musical knowledge and expertise, Vladimir built himself a repertoire of immaculate performances. As a solo pianist, he has rendered many remarkable melodies like Bach’s Partita No. 2, Beethoven’s Sonata No. 14, Mozart’s Fantasy No. 3, Wanderer Fantasy by Schubert, and many more. He traveled the world and performed at many exhilarating concert venues like Carnegie Hall, the Metropolitan Museum of Art Concert Hall, Bolshoi Concert Hall in the Tchaikovsky University, the University of F. Chopin Concert Hall in Poland, among other venues.

For his efforts and talent, Vladimir received a plethora of awards – he won the first prize at the Music Without Borders competition in the USA in 2016 and was the top performer at the 13th LISMA International Music Competition in 2017. In the same period, he also won the gold medal at the Forte International Competition for the Best Piano Technique. He is a laureate of numerous regional and international music competitions.

Vladimir continues to teach music at the Long Island Conservatory, shaping the future generation of musicians based on what he learned from his father. It is his way of making sure his legacy lives on through the musical work of others.