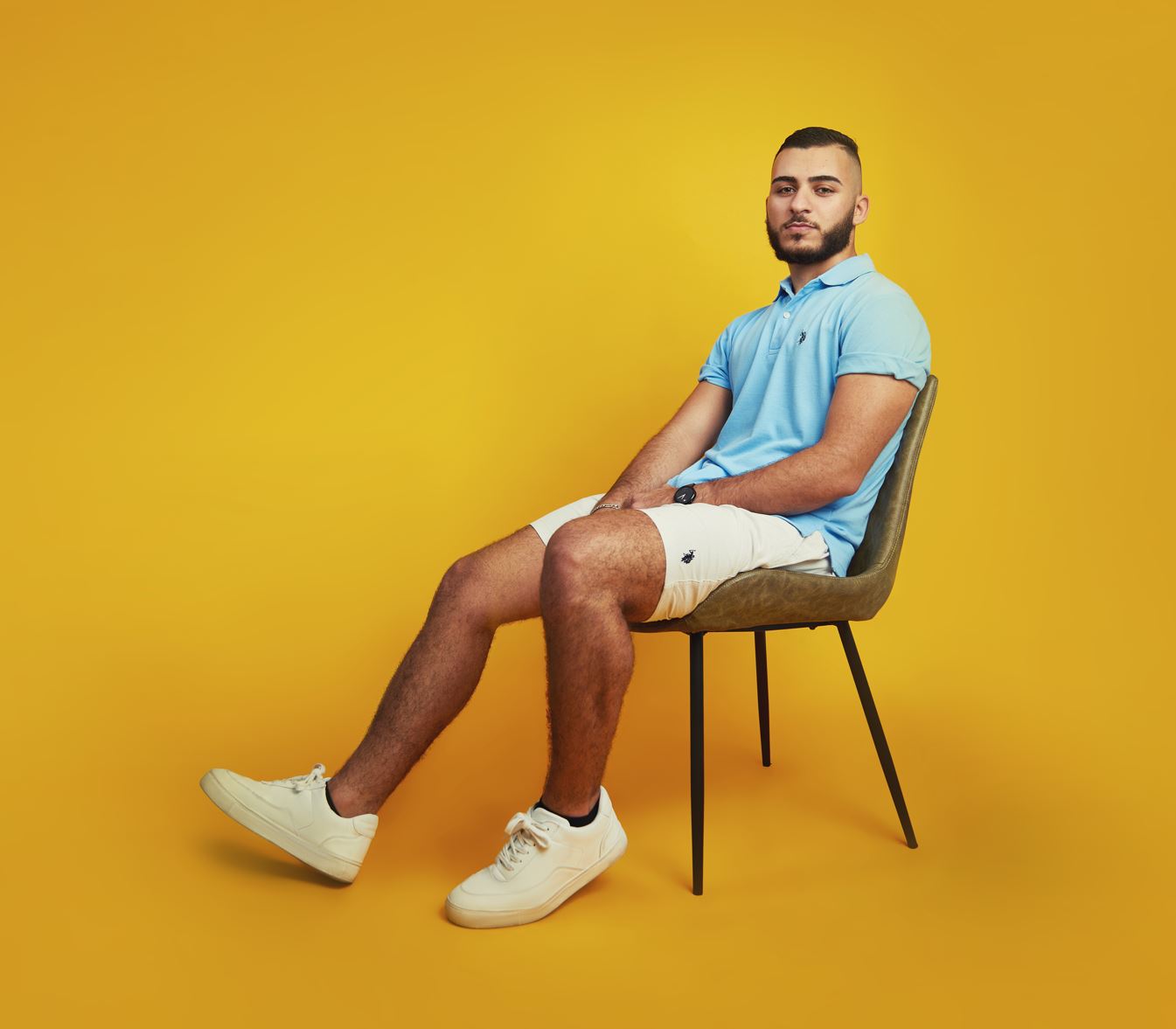 Pierre Subeh is known for a significant part in the modern history of Arab Americans with his accomplishments. His campaign convinced the U.S. Department of State, U.S. Department of Homeland Security, and The White House under the Biden-Harris administration to recognize the month of April as the National Arab American Heritage Month. Pierre Subeh is also an author, business expert, and award-winning executive producer.

Early on in his career, he focused on studying the psychology of human behaviour and the science behind efficient productivity. He is a natural leader when it comes to managing teams and creating successful ventures. Pierre was awarded as a young entrepreneur when he earned a 6-figure profitable business at the mere age of 17. Following an impeccable educational qualification, he graduated from the Florida Virtual School in the Curaçao American Preparatory School Institute, he also attended Harvard Business School under a fully paid scholarship opportunity to their CORe program.  Subeh is a columnist on business and marketing for Forbes and several other major publications.

Pierre grew up in three different countries with so many unique and conflicting cultures, which shaped him to become a messenger for connection and a translator of traditions. He considers himself a citizen of the world rather than of just one country. He was born in the Mediterranean coastal city of Latakia, Syria. Then we moved to a beautiful Caribbean Island called Curaçao. When he was just 11-years old, leaving his entire family behind.

As a teenager filled with passion and dreams, he wasn’t able to travel until a few days before he turned 18 when he finally received his European citizenship. As a young and enthusiastic adult, he made it his mission to travel and explore the world. Succeeding in fulfilling his dream, Pierre is inspiring the youngsters worldwide.

At such a young age he has been featured for his business expertise on Forbes, The Washington Post, Yahoo News, CNBC, and The New York Post. In one of his interviews, he mentions that the five things that helped him succeed in life are:

–            A corporate life is not the centrepiece of life, it’s just a big part of your journey-create a more solid life for yourself.

–            Creating a company culture is the secret to creating a productive team.

How Jacarina Soto Is Disrupting The Reiki Industry

Want to know more about parenting? Follow Mommy Diaries for the perfect tips: