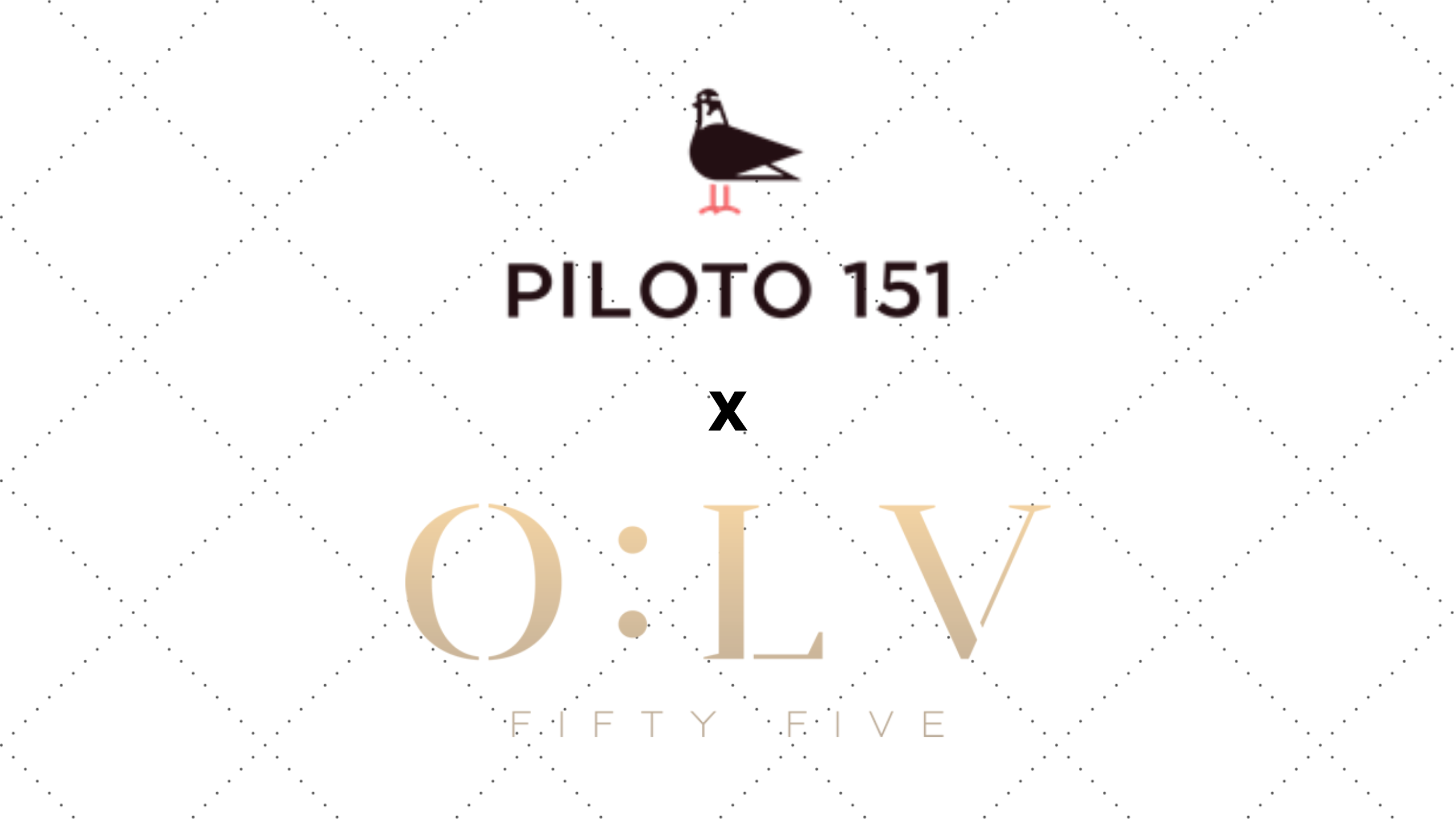 The co-working company Piloto 151 today announced a new alliance with O: LV 55 Hotel and the opening of a Pop-up concept that will serve both the guests and the new concept of O: LV residents, as well as Piloto members.

“This new alliance brings us even closer to the hospitality industry, which continues to gain importance in the world of work. Remote jobs, flexibility, and fluidity between work time and personal time were trending long before the pandemic and will continue to increase. This concept will give members and O: LV guests the opportunity to swing between a comfortable workspace and a relaxed outdoor environment with views of the Condado Lagoon, and a rooftop with an open-air restaurant,” he noted. Sofia Stolberg, chief executive of Pilot 151.

Meanwhile, both O: LV guests and residents will be able to use and reserve all Piloto 151 workspaces in the neighborhoods of Milla de Oro, Old San Juan,  and Santurce while also using Piloto addresses to receive and handle mail from a mobile application and for permission purposes of your businesses.

In turn, all Piloto members will be able to add to their membership the possibility of using the facilities of Pop-Up Piloto at O: LV, recipient of international awards recognized as The Best Small Luxury Hotels in the World.

Stolberg emphasizes that the concept of coworking in hotels is not so common internationally, yet it started to emerge as a trend last year when multinational hotel chains recognized that they had to remodel their reception rooms to make them more comfortable to work and hold business meetings. The Piloto at O: LV Pop-up space, is the most distinctive of all Piloto 151 spaces, according to Stolberg; that includes high-speed Internet by AeroNet and Herman Miller chairs by MOS, both allies of Piloto 151.

Gino Villarini, president of AeroNet, commented that “the hospitality sector has not generally been characterized by including high-speed Internet in its offerings. We are excited to join Pilot 151 in this important new development that will allow guests and visitors to enjoy speeds suitable for comfortability and coworking at O: LV 55”.

For her part, Loisse Herger, founder of the O: lV hotel chain, added: “Opening a concept of a coworking pop-up was born by creating the O: LV Residences program. During the start of COVID19, we were closed and looking for an innovative way to attract new guests, as tourism was on hiatus. We were clear that temporarily moving to a luxury hotel in Condado could be attractive, especially now that the trend is to work remotely, and Puerto Rico has excellent tax incentives under Law 60 ″.

“We converted several rooms into residences by adding amenities such as a Nespresso coffee machine, a microwave oven, a larger refrigerator, laundry service, and meal plans from our chef Mario Pagán. Joining Piloto 151 to create a workspace made sense for many reasons. We have the facilities, restaurant, bar, and concierge services, and we are open 24 hours a day. It is an ideal environment to combine with coworking and adds value to our guests and visitors,” said Herger.

According to Stolberg, “the “digital nomad” represents 1 in 3 workers globally, and, according to Upwork, 73% of all teams internationally will have remote workers by 2028. The pairing between coworking and hospitality is natural, and we are very excited to be able to launch this new concept alongside an O: LV caliber hotel.”