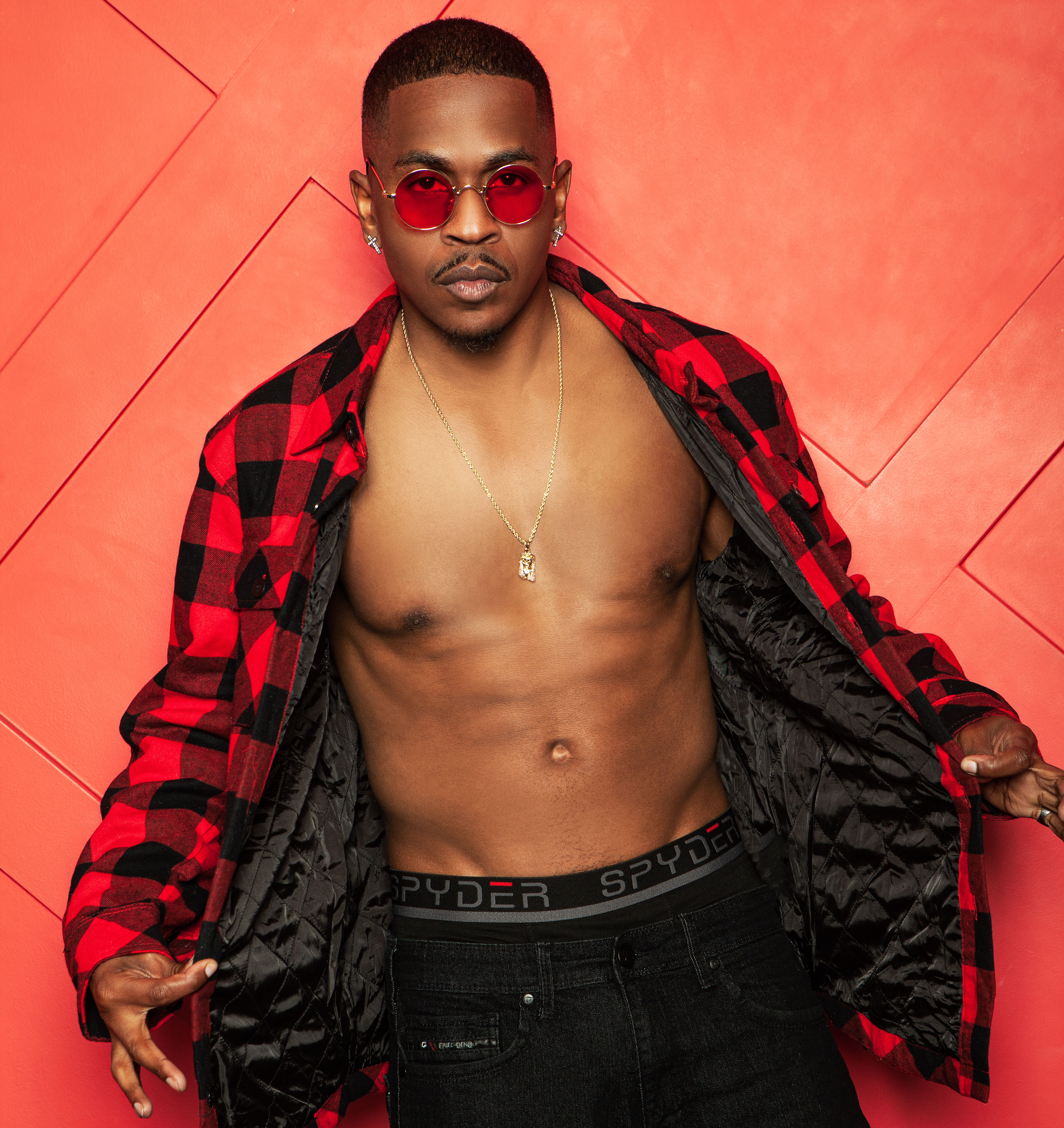 Tell us a little more about how you first got into acting!

I got my official start back in 2017 in NAACP Produced play “Silent Tears” Directed By Sharron Lewis.

I didn’t get my big break until 2018 when I became the host of The LA Live Film Festival and Film Fest LA.

You are truly a jack of all trades; An actor, model, host, journalist, & entrepreneur! How do you manage to handle your many passions and talents?

I’m just doing what I love.

The reason why I do so much is that 24 hours is not enough time in the day to get the job done.

I often lose sleep working on each business endeavor.

Working hard is what successful people do.

However, I’m a multitasker I need to do several activities in order to stay focused.

When most are sleeping in our region I’m up working.

What would you say to any aspiring entrepreneurs who look up to your work?

A bit of advice I would say to all of the up and coming entrepreneurs is to create a business plan and a strong marketing plan.

I live by the saying If you fail to plan you plan to fail.

Every entrepreneur in business faces obstacles don’t get discouraged stay focus because each challenge is only a weight that will strengthen your business in the long run.

Yes, I do I’m the star of the upcoming feature film The Bad Boyz of Hollywood alongside my co-star Khalil Kharraz.

I’m also shooting a new music video for The Movie Soundtrack for The Bad Boyz of Hollywood Titled, “Me & My Low Rida which is one of the lead singles.

I’m also working on a cartoon anima called “The Lost Saiyanites” be on the lookout for that.

Introducing Penguin City CBD: As Pure As It Gets

Mojomora is an American entrepreneur, journalist and Juris Doctor (J.D.) with a legal specialization in Intellectual Property. He is also the Founder and Editor-In-Chief of Dark Magazine and director of 6-part docuseries 'After Dark.' His digital magazine covers have gone viral across social media after gaining the attention of major influencers including Lexy Panterra, UFC Fighter Alex Perez to "The Fault In Our Stars" actress Emily Peachey, 2x Emmy Award Winner Theresa Broadnax and Emmy nominated recording artist Nevrmind.