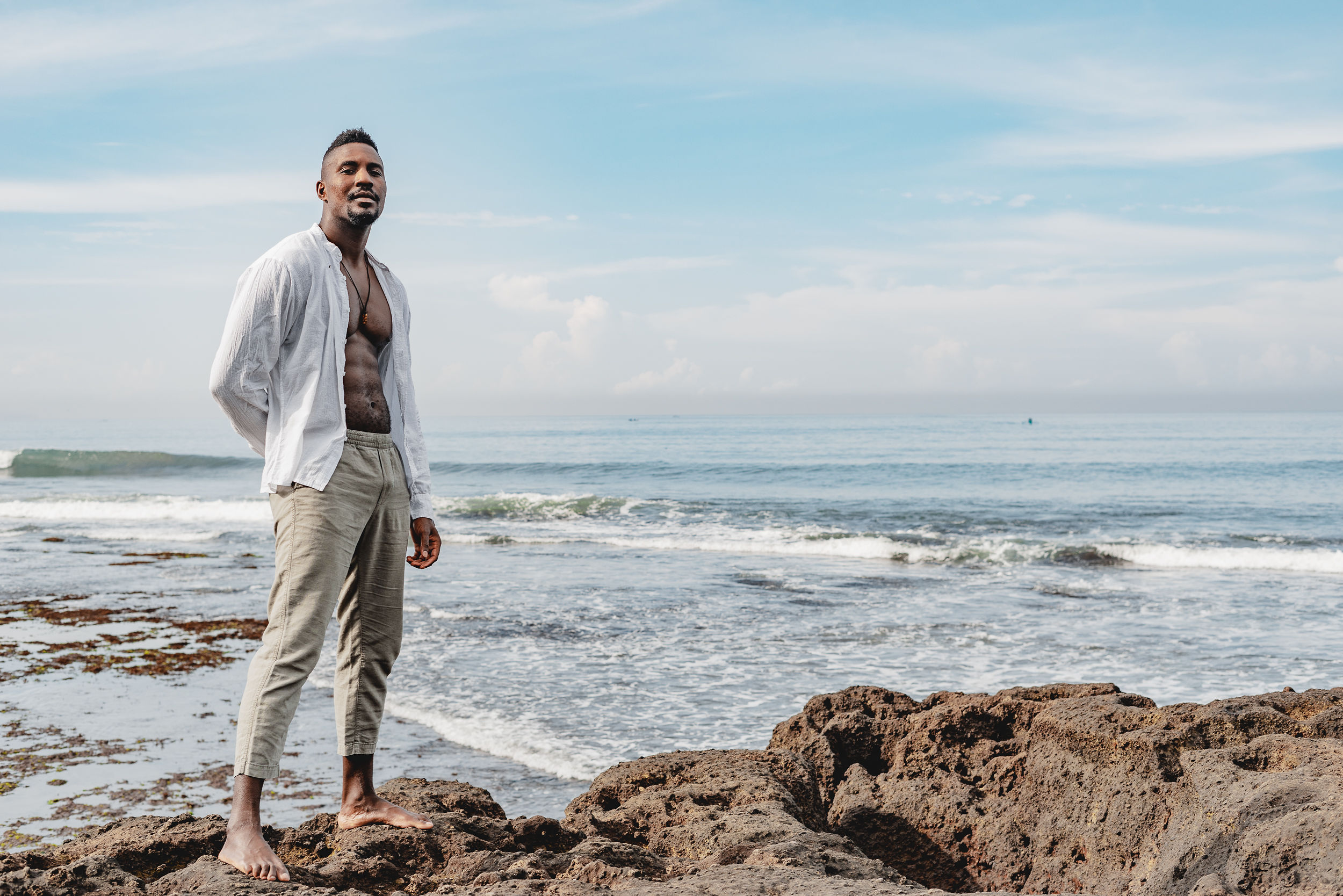 Olumide Gbenro is Bali’s most famous digital nomad influencer who has played an instrumental role in growing the remote work movement in South East Asia.

A long time community builder, he’s hosted multiple networking events and summits around the globe in places such as Tokyo, San Diego, and Bali, Indonesia.

He recently switched gears to curate online communities that serve the multifaceted needs of the remote work population. His new business Globoversity is a premium education platform for digital nomads, and is a platform born out of pure necessity.

“I created Globoversity because I saw the way the world was moving. If felt we needed a centralized home for digital nomads and a place where the leaders could be seen and heard on a regular basis”

Gbenro shares the main reasons and vision behind the project and what he hopes to achieve when it’s all said and done.

A skillshare for remote entrepreneurs

While traveling, Gbenro noticed the diversity in valuable skills from various remote workers he would run into. He realised there were times he needed a complementary skill but found it difficult to connect with a community that could address his needs. “I’d be in a Cafe in Mexico City and come across a web designer that could build marketing funnels. I’d sit down trying to learn with them but we always ran out of time.

For a long time, Gbenro was left wondering how he could have access to learning from a diverse range of skillsets.

“Then later on I would need to optimize my website SEO but had no idea how to do it. I then remembered another friend from Germany that had this skill. This is how the idea for Globoversity was born. I asked myself, what if there was a place where I could learn from all the top experts and network at the same time?”

So the idea for Globoversity was born during a global pandemic that forced many communities and in-person events to be put on hold. Gbenro did not sit back and wait. He got to work finding these workers to help build Globoversity.

He says he was also able to find team members in developing nations he could pay an exceptional wage to help handle other less demanding tasks.

Welcoming in higher levels of diversity

Born in Nigeria, raised in the UK, and eventually spending his adult years in America, Gbenro has experienced as range of diverse cultures. Diversity is the new standard for every project he works on.

“We have people of all colors, genders, and creeds in my network and working on my projects. For Globoversity it was only natural that I include many I’ve met along the way in the digital nomad community both as instructors and the internal team that is building out the platform.

Olumide continues to build community from his home in Bali, Indonesia and can be found on Instagram here.