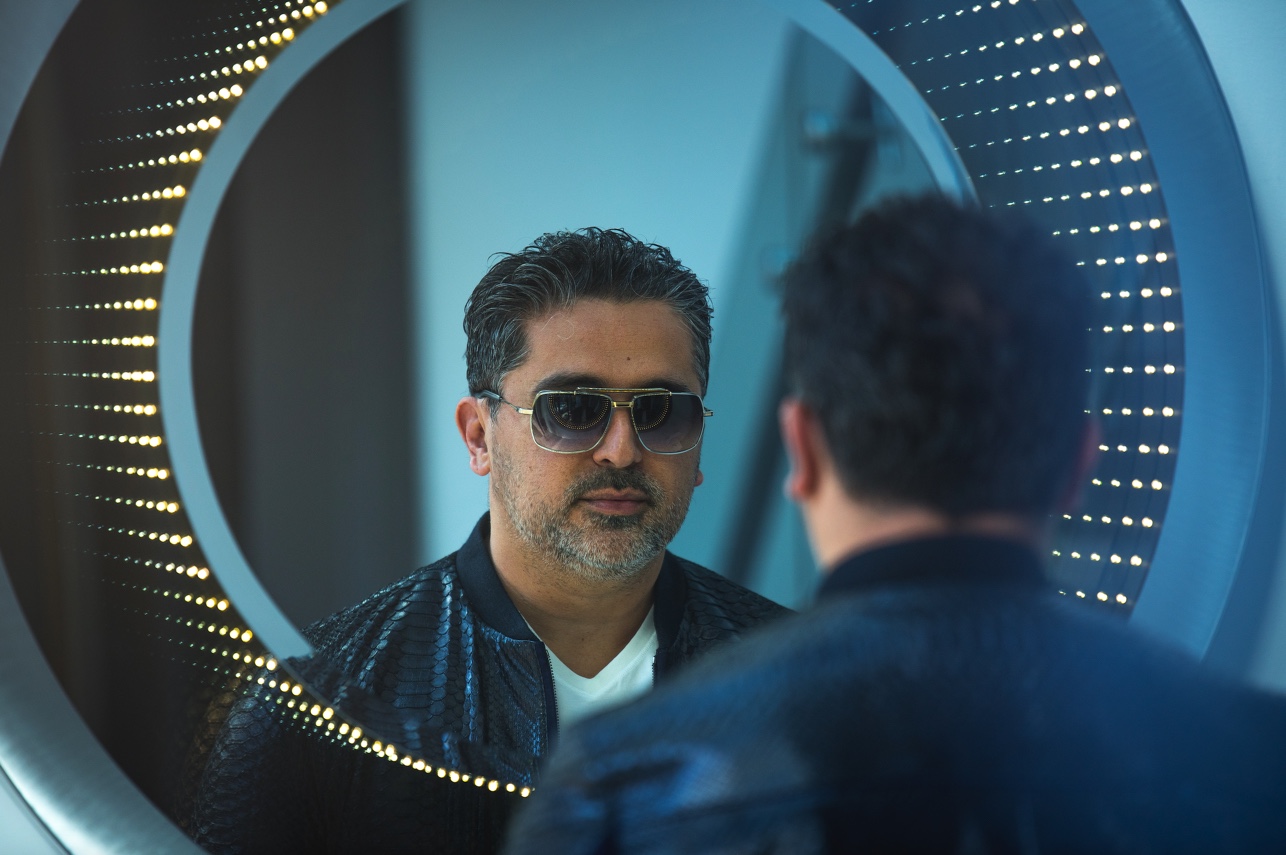 Pouya Jalil Pour is, without doubt, on his way to becoming a new music sensation. Los-Angeles based Iranian singer doesn’t cease to charm the audience all around the world with his energetic attitude and optimism, that are deeply interwoven in his notes. His audience seems eternally grateful to his sensitive melodies that touch even the most stubborn of hearts. Emotions that pour out of his deep-rooted Persian heritage have found its way to the fans, who seem to rejoice in listening to Pouya’s modern pop songs.

Jalil Pour tells the story of success in a down-to-earth and humble manner. Self-confidence and hard work are what turned him into the celebrity that he is today. The bumpy road he took to get to where he is today, reflects on his devotion and desire to contribute to modern society through music. His dream is to transfer the feelings of hope and enthusiasm to those who sometimes feel lonely in the world, in need of a helping hand. What drives people to Pouya’s music is the warmth and compassion he selflessly gives out to the audience, showing understanding for their needs and anxieties.

What Lies Behind Pouya’s Passion for Creating Music?

Pouya’s success is not an overnight story. It took him seven albums, and an unshakeable belief to turn his dreams into reality. What kept him on the way was his audience, which never stopped to gratefully praise the power of his words transmitted through the most beautiful of melodies. The inspiration he drew from the public has made him a better person, setting up higher goals to please the fans. A peaceful army of kind words he transmits to the people brought him the greatest gifts of all – the power to positively influence lives and make long-last changes in these troubling times for his country. His main goal is to reach the youth that holds the holy power to change the world as we know it today.

What Makes a 44-Year-Old Pouya Jalil Pour Stand Out?

Nowadays, when more and more singers fall in the trap of instant modern-life values, what made Pouya stand out is his traditional approach. Having sung in numerous concert halls in the world, Jalil Pour became famous for his consistent energy and unique vibe he brings to the music scene. His strong vibrato filled with emotional charge is what brought him fame outside of his current hometown of Los Angeles. Introducing traditional Iranian instruments has added a sense of respect and restoration of the pure old values that have been governing the wealthy and monumental Iranian culture. His music has united nations across the globe, in a mutual search for inspiration and action that is to bring back love and compassion.

What Pouya brings to the world scene is the beauty and simplicity of music itself. His fans find comfort and hope in his notes, the same way he finds inspiration in their warm stories. Leaving Iran to move to Norway, London, and finally the US, Pouya has collected experiences and memories that made him a much-loved singer amongst many. He takes great pride in being able to help the public find light at the end of the tunnel. His life story, rich cultural background, and open heart left an impact on his music style that spreads all around the world. Pouya himself has found the public’s reaction to being the never-ending source of motivation that helps him create meaningful songs, penetrating deep into people’s consciousness.

Thanks to the rising star Pouya, the audience from all around the world can get a glimpse into Iranian folklore. His modest beginnings, persistence, and honesty made him one of the most successful Persian performers in the world. Spreading awareness through his songs touched many lives throughout the planet, uniting the world into a peaceful and love-searching movement. Pouya’s inspiration flows from the positive feedback his audience gives, and his stamina is what will keep him under the spotlight for many years to come. One thing is for sure, even after the success he achieved so far, Pouyal is only at the beginning of his high purpose-filled career.

Cuppasa – A New Way To Work in Hoboken and Beyond