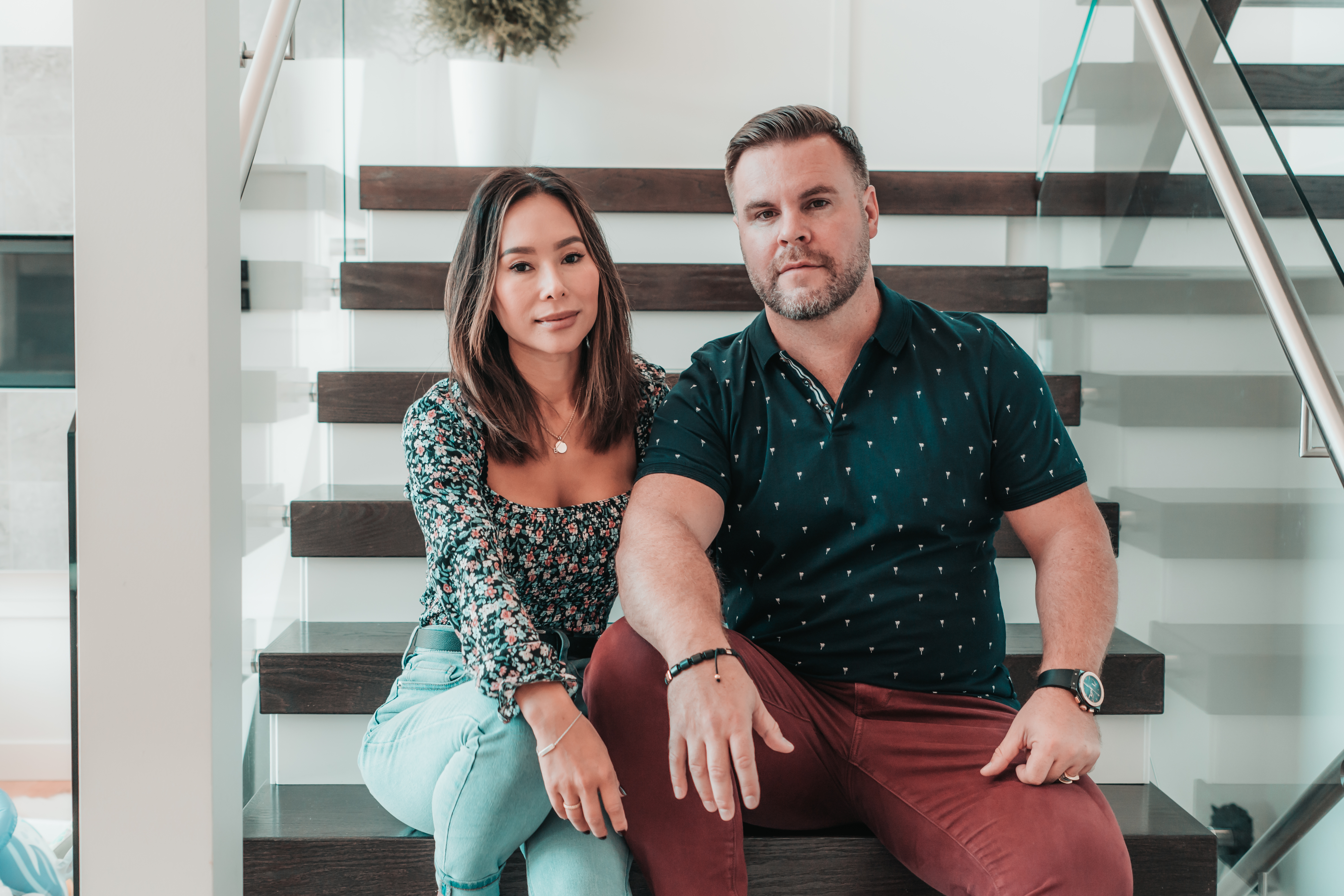 Dr. Bao-Tran Nguyen grew up in a refugee camp after escaping communist Vietnam as a young girl. Dr Nathan Jeal toiled in low level jobs across multiple different industries returning to school as a mature student in pursuit of his Doctor of Medicine in Dentistry degree. They have vastly different upbringings and starting paths, and neither had an easy life growing up. Nate and Bao-Tran were asked how they managed to change their trajectory and aim for multiple levels of success, and what advice they’d give to people who are unsure about where they’re heading.

How It All Started

Despite spending part of her childhood in a refugee camp, Bao-Tran was adamant that this wouldn’t be what defined her. She worked hard and ended up studying dentistry. Nate and Bao-Tran are married with an active household. Nate was unable to find his calling after working in several industries, but it all changed when he was awarded his degree in dental medicine. Dental school classmates, they graduated together and practiced separately for a year before formally joining forces in their business.

Most people finish school, go to university, and then work their way up in a company. Sometimes they move between companies within the same industry. Sometimes they change industries while still being part of a company. There is growth, but it’s often more lateral than vertical and while a corporate gig is sometimes safer, it’s also slower and can be limited. Nate and Bao-Tran headed in a different direction. Their work was going well, and instead of staying stagnant in a single practice, they started building up their own.

Within their own clinical practice, they fostered a culture of excellence with their clients and colleagues, providing optimal care solutions. All hiring and progression in their companies is based on attitude rather than experience which has allowed them to grow fast and with good people. From there, Nate and Bao-Tran worked to develop and train best in class customer service and communication skills. These aspects of communication, operations, and marketing worked well for their business, and they realized that other people could benefit from what they’ve learned.

While there are seemingly an endless number of consultants in the dental field, there is nothing that brings such focus on company culture, marketing, operations and communications – with regular, live meetings in a roundtable coaching format. Nate and Bao-Tran used their experience and knowledge to develop a program for dentists who wanted to improve their work environment, attract more patients, and keep existing patients happy. They now provide mentorship for dozens of dentists in support of their business growth strategy across North America.

The benefits of mentorship for their clients cannot be overstated. Dentist participants get a sounding board, guided goal setting and tools to expand their horizons while simplifying their business. These concepts are so successful, they took their show on the road. Nate has presented lectures and seminars to dentists in dozens of locations across the continent. He’s also appeared in various books and podcast series, allowing the power couple to expand the reach of their programs.

With their dental practices performing well, their mentorship program helping colleagues, and their presentations and seminars reaching hundreds of people, what do they plan to do next? There’s no slowing down for these two. In fact, they’re not even considering retiring. “Working at what you enjoy and are good at offers freedom. It’s not something I’d ever want to give up”, maintains Bao-Tran. Nate echoes her sentiments, “There’s no reason to stop working if you’re focused on what you’re passionate about.” With the goal to keep working, both are aiming for continued expansion. Their next step is a soon-to-be-released book about running a successful professional practice. Their final piece of advice for us? “Delegate the tasks you cannot or should not be doing – not only are you increasing the capabilities of your business, but you’re also giving someone else a chance to display and develop their skills.”