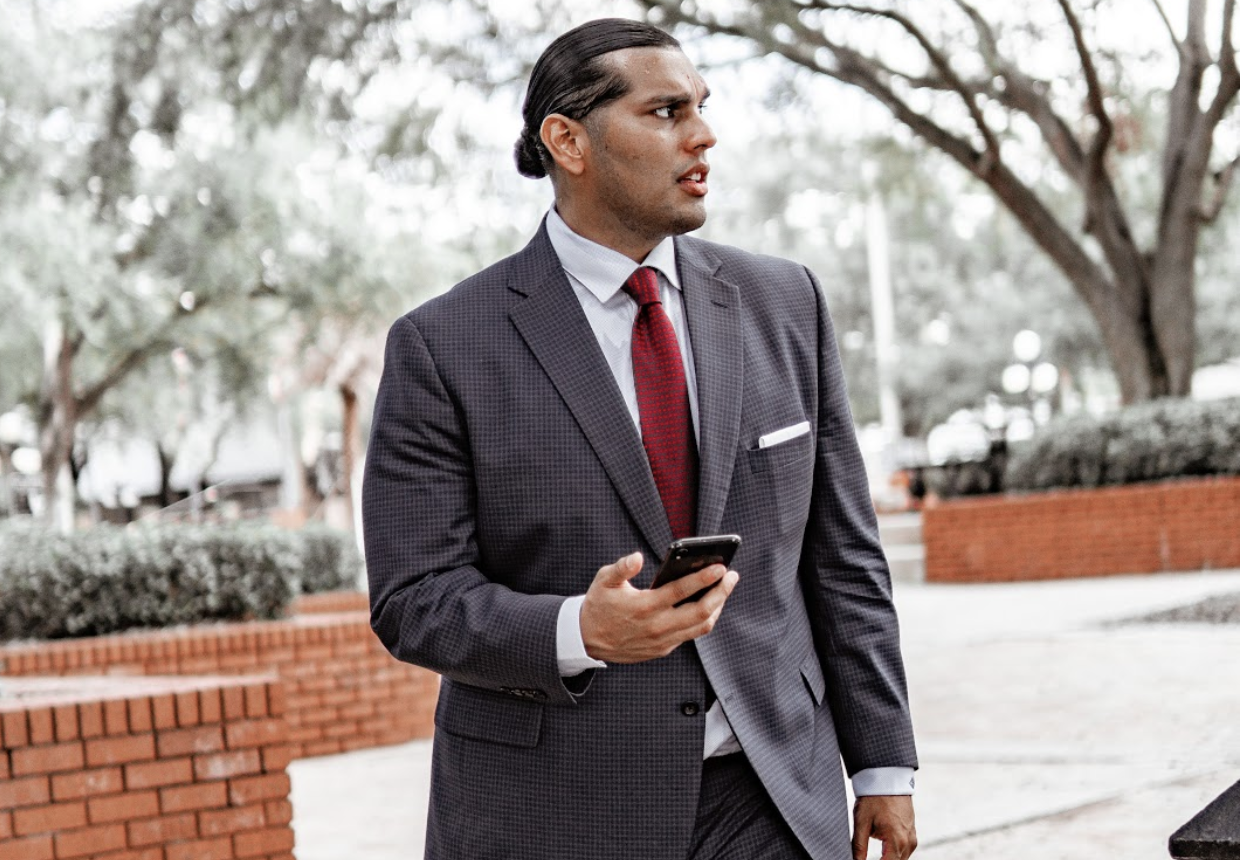 The Black Indigenous People of Color (BIPOC) community has been taking a foothold in the entrepreneurial world of startups. Perhaps this is because they have become accustomed to the uphill battles that are required to succeed in such a space. The unfortunate reality is that the BIPOC community is forced to overcome unnecessary obstacles on their path to success; this is a truth that Cesar R Hernandez, founder of Omni Public, knows all too well.

Omni Public is a public-affairs firm that represents some of the biggest companies in tech, like Tesla, Ford, Bird, and Scoot, as well as working with various government agencies and advising elected officials like Tampa, FL mayor, Jane Castor.

Hernandez’s upbringing is a familiar story for many BIPOC immigrants. He was raised in a one-bedroom apartment in South Brooklyn, a small space that housed three generations: his grandmother, his mother, his younger sister, and him. His grandmother came to the United States at the young age of 17 from “the jungles of Guatemala to the Brooklyn jungle” with his mother in tow. They came to this country with the hopes of a better life for their future generations and Hernandez has fulfilled that dream in spades, but it wasn’t easy.

Fighting the challenges that come with growing up in pre-gentrification Brooklyn is a nearly insurmountable task in itself. These are the circumstances that surrounded the young Hernandez in his own words, “I have seen gangs, crimes, suffering, and life’s reality. I have lost friends to murder or prison and at one point faced homelessness, sleeping in an NYC train station and having nothing, but hope to survive.” As if that were not enough, Hernandez also struggled to overcome the institutional prejudices laid out against the BIPOC community.

The fact that the BIPOC community faces a significantly higher chance of incarceration in their lifetime is slowly becoming accepted and understood on a national level thanks to the various civil rights movements of the past few decades. Tragically, Hernandez knew that fact all too well from a young age. Not only was he a victim of police brutality, he had to deal with being wrongfully arrested six times before he could buy a beer.

Hernandez has hurdled the challenges laid in front of him on his path to entrepreneurial success with a fierce determination that he credits to his warrior heritage. His mother and grandmother taught him about the lineage of Mayan warriors and political activists from which he came. His great-great-grandfather was an activist who fought for indigenous peoples’ rights in rural Guatemala, a fight that left his great-grandfather orphaned and enslaved in Guatemala City. His grandmother continued the family’s legacy of activism, but was forced to come to the United States as a political refugee after the democratically elected party she was a member of was ousted.

Outside of the family’s war stories, his grandmother and mother also instilled in him a sense of pride in his cultural heritage. They taught him about the technological marvels from his ancestors’ civilizations and proved to him that indigenous Central Americans are just as capable as any other group.

Hernandez shared some of their stories with Entrepreneur, “The Incas had roads four-times longer than any Roman road, an engineering marvel at the time. The Aztec capital numbered one million people. The Mayans had a very sophisticated calendar and the Caribbean Taino’s engaged in the first revolts against indigenous and African slavery. Today, their ancestors are still some of the brightest engineers, mathematicians, and social justice leaders in America.”

Hernandez’s story is one that should be an inspiration for any entrepreneur, particularly those who are immigrants, first-generation Americans, or members of the BIPOC community. As the founder of a successful public affairs firm that rubs elbows with some of the biggest players in tech, Hernandez is achieving his “mission to prove that a BIPOC entrepreneur from Brooklyn, N.Y. can survive, make it out alive, and thrive.”

Related Topics:Cesar R. Hernandez
Up Next