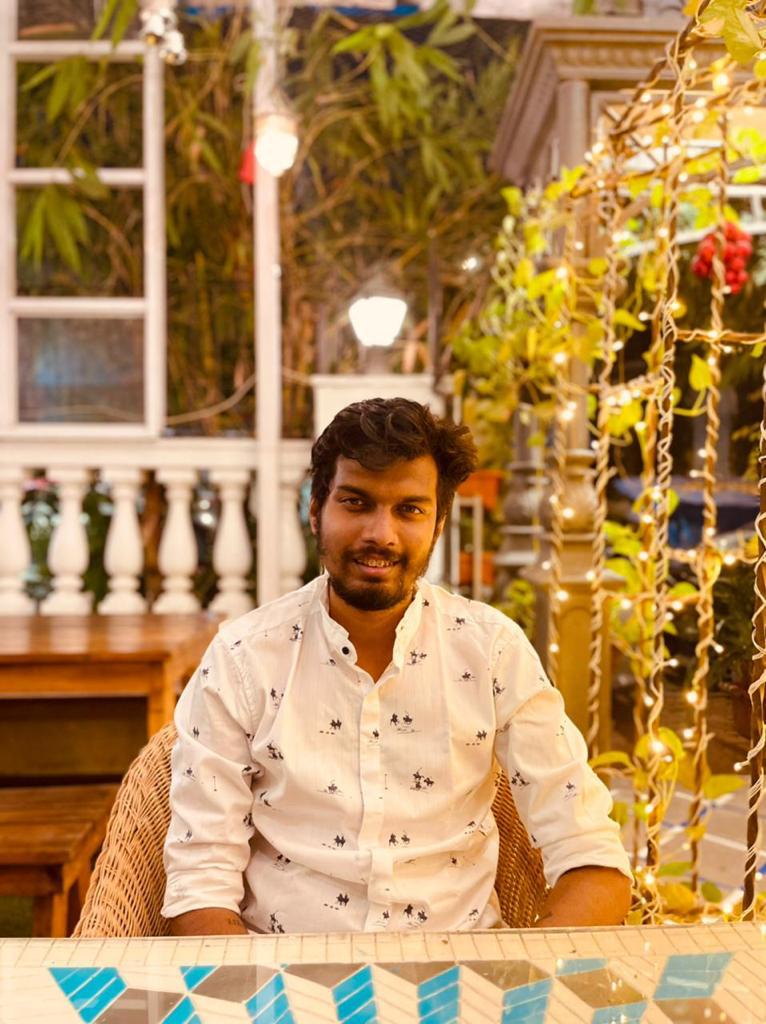 Shannon Nogueira is a 24-year-old from Mumbai making learning accessible to everyone through his venture – Shannon’s Academy for Learning. The academy provides various hobby courses and the tutors are professionally trained experts in their field.

He runs one of India’s biggest e-learning and offline learning platforms. His academy offers over 40 courses to students at affordable rates. He and his team have taught in more than 18 countries and his work has been covered by several news portals and magazines.

Nogueira was awarded the title of “Most Inspiring Young Professional in the Field of Education”. He was also nominated by Cambridge for the “Most Dedicated Teacher Award”.

Shannon’s Academy for learning has been recognised as a premium hobby learning platform.

Shannon was inspired by the teachers at his academy. He speaks appreciatively of them and says, “They work extremely hard and are so dedicated to their art. Their dedication and honesty push me to work harder for them. I have achieved everything I dreamt of, and now I want to help them achieve their dreams. They are the best group that I have ever worked with.”.

The team spirit at the academy has helped them conquer many problems. When they started, everyone – including Shannon was scared; what if their plans don’t pan out the way they want? What if it all comes crumbling down?

However, they didn’t let any fear stop their steps. They took baby steps. They had people who would try to discourage them by saying non-constructive things like, “You are setting yourself up for failure”, “You won’t make it”. They also had competitors who prayed on their downfall. But through hard work and dedication, they cemented their name as an unstoppable force.

Shannon says, “We’ve realized that problems are nothing but opportunities to learn and get better. Most of our problems came in the form of people who would criticise our work. However, with time we’ve realized that we are not the opinion of someone who doesn’t know us. That kind of negativity is now just irrelevant background noise for us.”.

Shannon lives by one word of advice, and shared it with us; “Just because you are not where you want to be, doesn’t mean you’re not going anywhere.”.

Shannon has completely dedicated himself to the academy and has plans in place to tap into multiple markets and expand the academy’s reach internationally.

Olivia Blais, who is working for her passion and wants to empower others