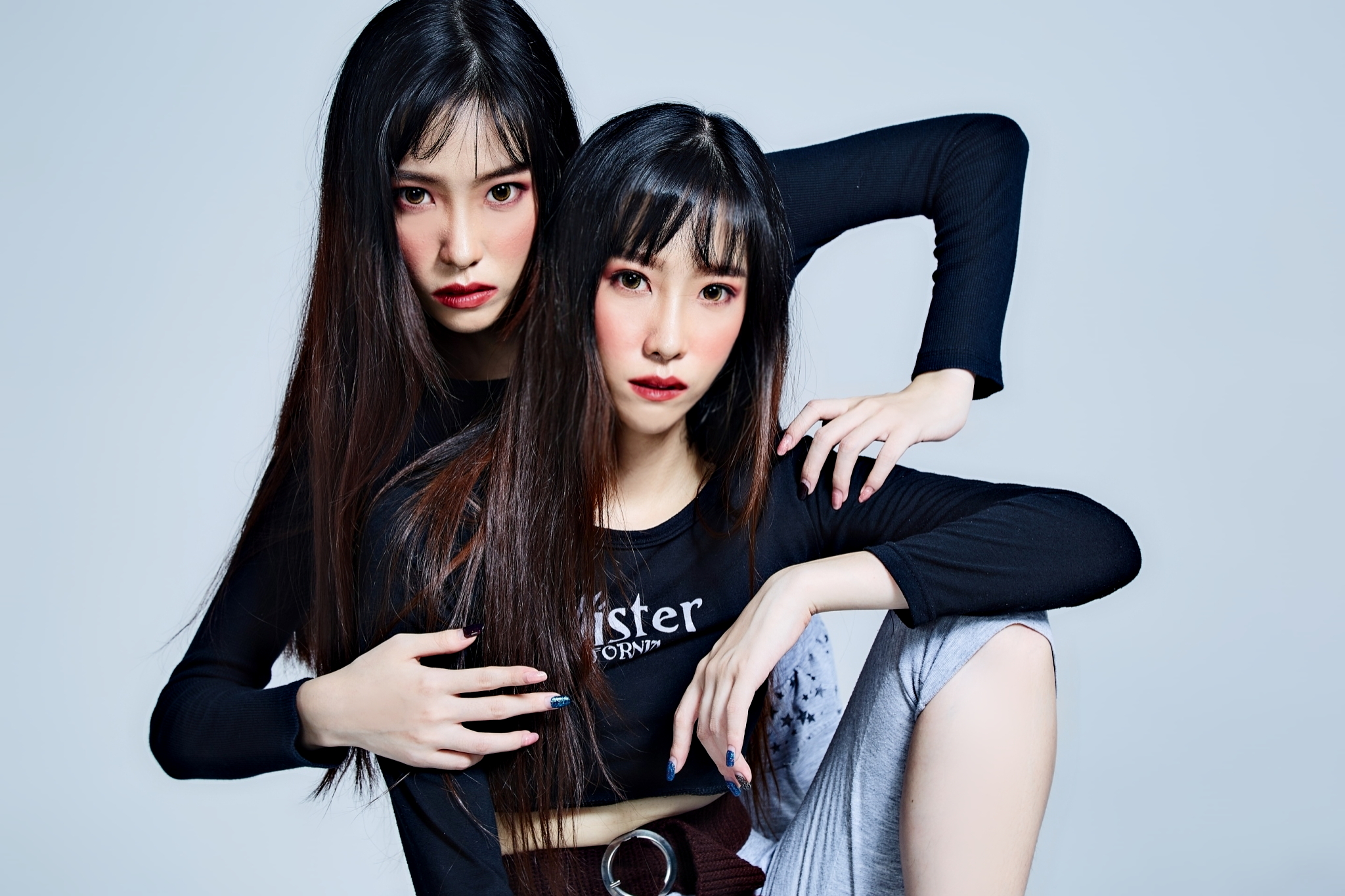 It is so astounding to learn about people and professionals, belonging especially to the younger brigade, who pave their own path for growth and success in their respective industries in more ways than one. Their innate skills and talents in all that they choose to lay their hands on, combined with their passion for their work and their commitment to continuously better their craft as professionals, have more often than not led these talented beings and their careers on a growth pedestal. This has what brought them to the forefront of their industries and made them inspirational examples for other budding talents to take inspiration from. Many of such rising talents across industries of the world have been young girls and women, who have been increasingly taking over almost all sectors, which has what earned them even more recognition and all the limelight, thanks to also their dedication and a quest to prove their mettle as professionals. We couldn’t help but notice how twin sisters, famously together known as “Princess Kill,” have been doing exactly that and thus turning heads with their impeccable work in the world of music, publishing, and entertainment.

Princess Kill is a name that these twin sisters have been known as in the music and entertainment niches. The elder one is NistA (Nutnacha Krusagayavong), and the younger sister is NistY (Nutnicha Krusagayavong). They were born on 10th August 1997 in Bangkok, Thailand. From a very young age, both of them showed a massive inclination towards everything creative and artistic. Thus, it was only natural for them to develop hobbies in singing, dancing, rapping, songwriting, composing music, acting, modelling, and the like. These powerhouse of talents are also making a name for themselves doing web comics. They are well-versed in multiple languages like Thai, English, Korean and Chinese, apart from studying other languages like Japanese, French, Spanish, and Indonesian. At 19 years, they completed their Bachelor’s Degree in the faculty of Humanities and majored in English-Literature from Ramkhamhaeng University. At 21 years, they did their Master’s Degree in MBA (International Program) from Stamford International University and are now looking forward to continuing their PhD in England, which had got postponed due to the pandemic.

NistA and NistY, popular as Princess Kill, are proud of how far they have come in the entertainment, music, and publishing industry. Apart from lightning up screens with their presence as actors, they also draw cartoons, comics, and related stuff, write novels, fiction, and scholarly articles in several fields, mostly in English, produce music and dance choreography, and sometimes they even do translation and interpretation jobs. This has continuously earned them a massive fan and follower base on social media like Instagram, etc. On asking them, what really motivates them to do what they do, they say the love they receive from people who love listening to their music, reading their comics/writing, and constantly appreciating them. Along their journey, they attribute a major part of their success to their family and believe that past experiences helped them become who they are today. Also, as twin sisters and creators, they help each other grow and try to better one another with every new project or endeavour.

Princess Kill love singing and creating magical musical gems and enjoy the whole process of being versatile talents, playing different roles while acting, and acing the game of ADs in filming. The same goes for them with modelling and shoots. Doing so much as youngsters and still managing to take out time to better their craft at everything they do has what led them to become who they are today as rising personalities in the music, entertainment, and publishing niches. They are proud of the music they produce, and their three self-composed hits include “Unparalleled Beauty,” “Santa Claus Is Not Coming,” and “เมี้ยนเอ๊ยไม้เจ้าขา.” There are other tracks they have collaborated on, and sometimes, they have simply been vocalists singing or rapping for the tracks that already have lyrics and melodies for those they collaborate with. Princess Kill are already looking forward to many more exciting music projects in the near future.

Their popular comics include The Montzufieurs’ Constables, Tuning into Love, and All About Twins. Except All About Twins, the other two are currently available in six languages English, French, Spanish, Thai, Indonesian, and Chinese, and are in the plan for releasing them in German, Korean and Japanese. Princess Kill believe in sticking to goals and hustling each day to become their better version.

They, too, had their share of struggles and challenges on their path, and highlighting those, they say that they made countless mistakes, but keeping faith in their work, they kept walking their paths. They struggle to have a work-life balance and the struggle to fit everything in 24 hours but still are giving in their best.

Princes Kill are one-of-a-kind, and so is their work, undoubtedly becoming the sought-after twins they are across niches.

Tra-V the Shoota and His Dream of Stardom Through Music, Releases New Single “Heart for Granted”