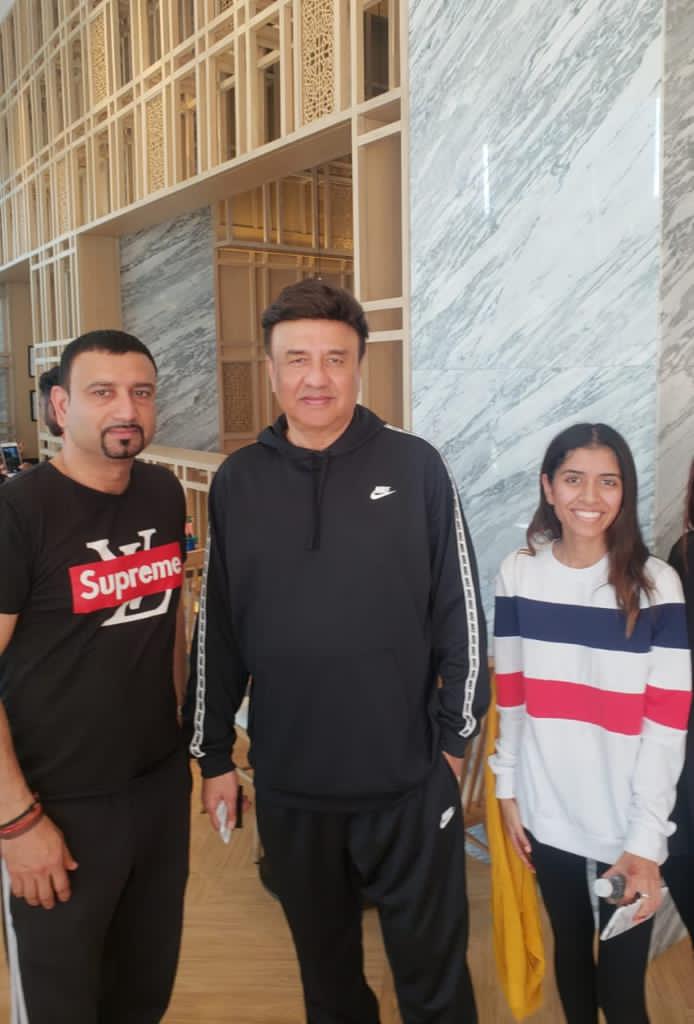 For some people, it may take years to even realize what they love or what they seek in life. However, some others from a very early age know what their heart seeks and how they wish to attain the success they desire. Producer Sanjay Bector is one such name that comes in the latter category, whose love for films and sports led him towards making it his profession. Today, people look up to him for the kind of excellence he has achieved over the years, from being an ordinary Delhi boy to shifting to the US and realizing how much he loves Bollywood and cricket to making waves with his film production business.

It was his passion for both of these industries that ultimately led him towards the success he enjoys today, where he takes pride in calling his film production company one of the smartest and robust firms that have got the opportunity to work along with the best Indian production companies like Excel Entertainment and others. When it comes to all-suite film production services, his company is rated the best across the globe.

Throughout the journey, Sanjay Bector has always listened to his desires and aspirations in life, which helped him work passionately for his career and led him to higher levels of success as a sought-after producer. Below, he shares why people must follow their passion in life to achieve astounding success.

• Passion gives purpose: Sanjay Bector explains that all those people who choose to follow their passion, they get a sense of purpose in their lives. This strong resolve can help individuals to do something greater than what they expect from their own selves, which gives great value to people.
• Work becomes play: It is rightly said that people must love what they do and do what they love. When people follow their passion, even the challenges can be overcome with being passionate about work. Passionately moving ahead helps work become play for individuals, attaining them greater success.
• Adds more value to the world: When passionate individuals work towards a particular goal, they add more value to the world naturally with what they create. Passionate people dive deep into their chosen industries and go above and beyond to deliver beyond expectations, which helps them add more value to the world.

What more can we say about this modern-day producer and entrepreneur? Sanjay Bector, apart from running his robust film production company, has also invested in big leagues in sports. They are already a part of Singapore T10 and GrandSlam T20, touted to be huge franchises in the next five years. His production company helped him start with a new venture to produce the game for broadcasters. In the entertainment niche as well, Sanjay Bector has been achieving success tremendously with investing in Dark Knight Events, which held the much talked about musical event with Bollywood music maestro Mithoon in Dubai.

Indeed, there is no looking back for individuals who follow their passion, believes Sanjay Bector.

How Nomi Azcona Has Helped Hundreds of People Internationally Create An Extra Source Of Income.

Reeva and Gaurika: Taking Instagram and others social media by storm as kid influencers.