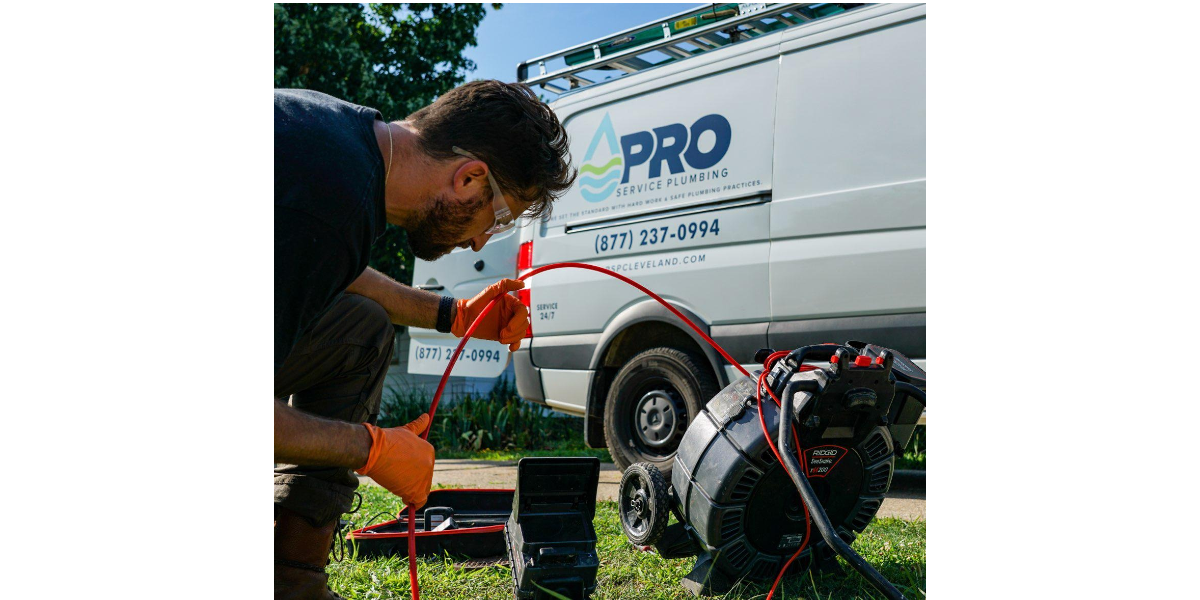 Out of the countless companies who offer plumbing services, no one does it better than Pro Service Plumbing. Their excellent quality services set a high bar for customer experience and value customer satisfaction.

Chris Sbrocco got into plumbing through the influence of his uncle. He started plumbing at nineteen years old and worked for his uncle for ten years. He then started Pro Service Plumbing twelve years ago and quickly became an expert in high-end installs, residential and commercial service, and new construction. The business is located in Cleveland, Ohio, and services northeast Ohio areas. Chris wanted to get into plumbing because he saw that his uncle had established a credible reputation on the job sites.

“I saw how people respected my uncle and how important he was on job sites. He was a well-respected professional. And the fact that he had a huge house and Corvettes and other sports cars were enticing too,” recounted the expert plumber. So he established his plumbing company while still working for his uncle, also doing side jobs as time allowed. That allowed him to build a customer base easily.

Expert plumber Chris Sbrocco constantly challenges himself every day with well-trained employees and investments in new technology that help the Cleveland-based company do jobs excellently the first time, even in difficult or unfavorable conditions.

One time, he received an emergency call from the owner of a popular Cleveland restaurant during the fall of 2017. The restaurant was filled with customers hyped up about a playoff game between the Cleveland Indians and the New York Yankees when a broken mainline pipe sent sewage spilling up through floor drains in the kitchen and two bathrooms.

“The owner was preparing to shut down the restaurant when I got the call. The place was jammed, and it was a worst-case scenario,” said Chris.

When Sbrocco arrived, he immediately turned off the building’s waterline and to make things even more interesting, the clean-out in the older building was in the middle of the crowded dining room. Despite the difficult situation, Chris and his team were able to pull it off.

“People surrounded me; it was pretty chaotic and crazy, but I got the line open in fifteen to twenty minutes. Luckily it wasn’t a bad clog. The owner and manager were very grateful — I guess you could say we saved the day,” he said.

Sbrocco firmly believes that plumbers and drain cleaners must always be capable of providing for customers 24/7, regardless of the situation. This is what makes them top-of-the-line service providers in the industry of plumbing.

“At that point, I knew I was a capable plumber and wanted to own my own company,” he said.

Chris Sbrocco and his team live out what values at work. They make sure that all their work is guaranteed to be performed under the regulation of the Ohio Plumbing Code, which is important because the plumbing in any private or public building is a part of the community water and sewage disposal system. Therefore, it is of utmost importance that installations should not be left to the discretion of irresponsible individuals.

Life Behind the Wall: The Realities of the United States Prison System by Tyler King