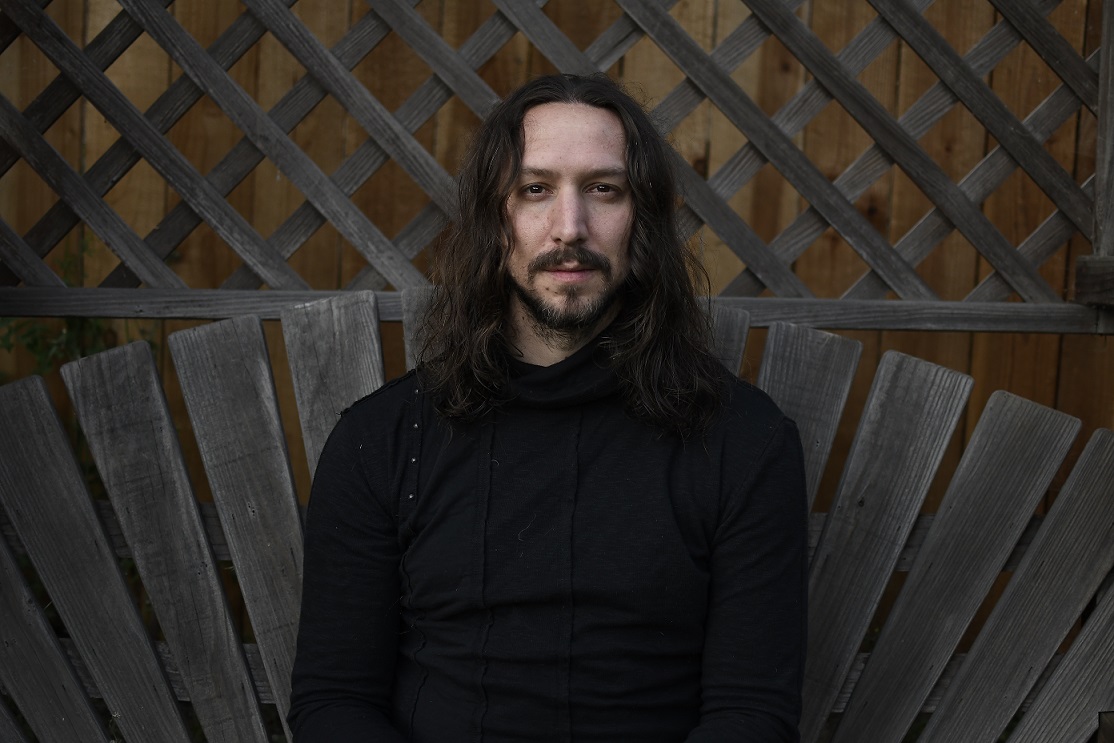 SAN FRANCISCO, CA. September 9, 2022  – Ram Dass releases a three-track EP, “Siddhartha” as a preview to his upcoming album “The Unimaginable” on Spirit Voyage Records.  On Siddhartha, he presents a collection of purely instrumental tracks to bathe you in a sea of profound calm.  You can feel the movement of sound and silence on Siddharta as if the instruments are breathing.  Ram Dass guides us on a healing instrumental journey through these beautiful classical compositions. Ram Dass plays piano, flute, clarinet and guitar.  On The Prelude for Siddhartha, he is accompanied by the beautiful cello of Shannon Hayden, whose strings pull through the piece with a crystalline sweetness. This musical meditation evokes an emotional healing that you experience through every note.

“The Prelude for Siddhartha was an improvised piece that I sat down and played when I was feeling the desire for peace in my heart amidst a wave of sadness.” says Ram Dass. “I always like to express the beauty of having such deep feelings. I wanted to let the chords ring out so that the silence between the notes became part of the music, almost like a meditation.”

Ram Dass is a producer, multi-instrumentalist, and songwriter who instills a unique potency in his music through collaboration and improvisation that creates art greater than the sum of its parts.

Ram Dass is at the forefront of a movement of musicians who aim to bring healing and solace to the world. In 2021 and 2022, he created a series of musical projects born from his own deeply personal human experience of joy and sorrow as a process of healing after the death of his newborn son. He also produced the score for the film AWAKEN, directed by Bob Degus.

His constant dedication to render the beauty of life’s triumphs, tragedies, and beyond has led him to the world stage. He played at Carnegie Hall and the 2019 GRAMMY Awards, and tours extensively with GRAMMY-nominee Snatam Kaur.

He is currently releasing his debut singles as a singer-songwriter, embracing his appreciation for artists like Yusuf / Cat Stevens, Jason Mraz, and Ray LaMontagne.