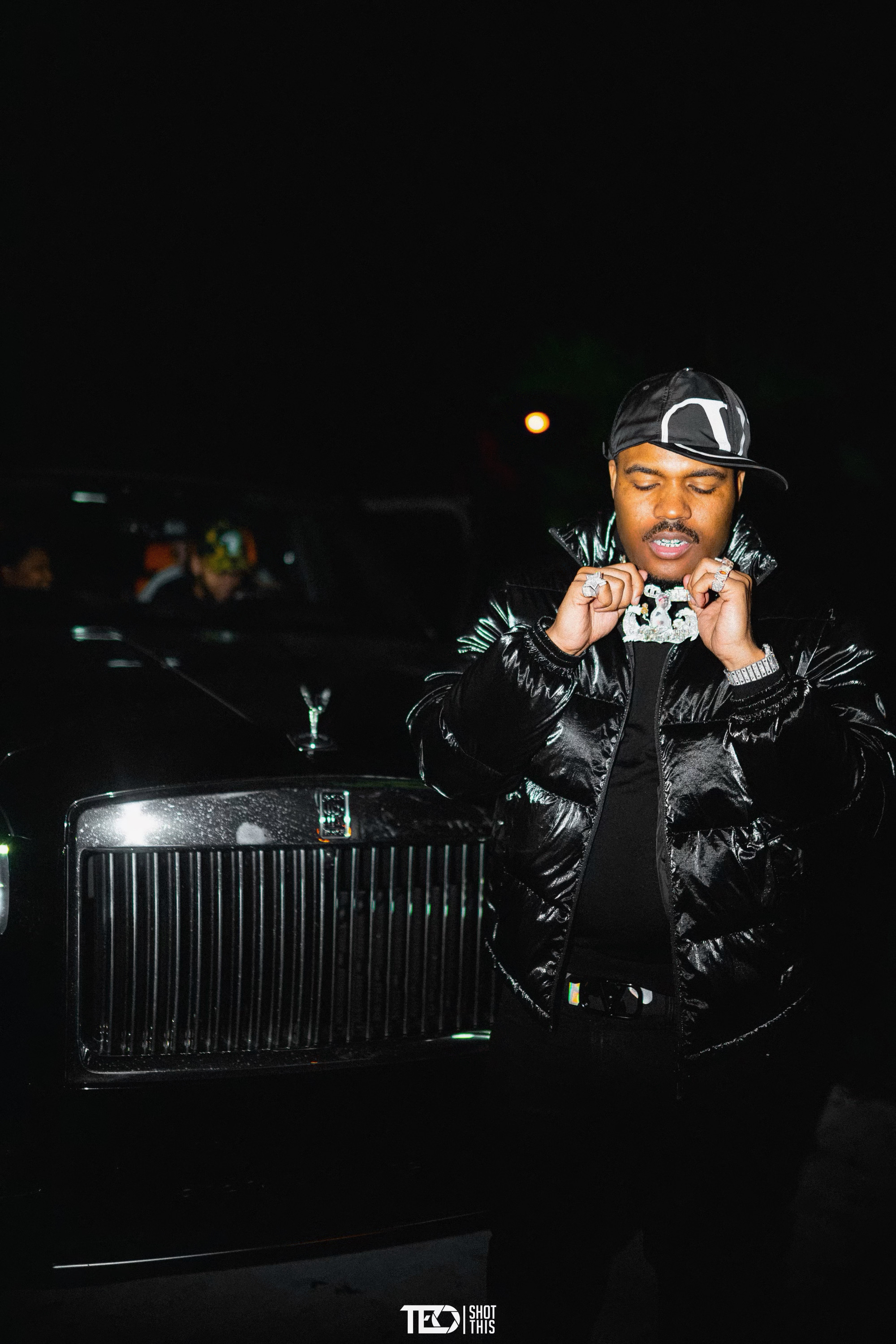 Oakland-based Bruh Bruh has a lot planned for 2021. This rising rap artist has already collaborated with such big names as Drug Rixh Peso, Zaytoven, Cash Click Boog, and Trapboy Freddy, among others. However, in 2021, he is raising the bar even high for what he can achieve.

Bruh Bruh started out the year on the very first day, January 1st, with a six-track EP released entitled End of December. This EP was released across all of the major platforms, which included YouTube, Apple Music, and Spotify.

There is going to be a music video released on February 7th, 2021 that goes along with a visual feature. There have been other tracks, like Don’t Understand Me and Pandemic, which were recent singles that were recently released, that are also coming with their own music videos.

Another upcoming track Bruh Bruh is excited about releasing into the world is We Swervin’ and features Fredo Bang. That song is going to be released sometime in either March or April, which also comes with its own music video.

This is only part of what Bruh Bruh has in store for fans this year. In fact, there could be a lot more slated to be released in the coming months as the year progresses. After all, he is sitting on around 100 unreleased songs, as well as 20 visual features. That is a tremendous amount of creative content that is waiting for its day in the sun.

Bruh Bruh’s music career has really taken off recently, which has led to him becoming quite well off. As someone who is always looking for ways to give back because he believes it will come back to him and because he believes it is the right thing to do, he really got into the spirit of Christmas. On Christmas Eve, Bruh Bruh handed out $10,000 to people who happened to be shopping in his local Walmart at the time. This was his way of giving back to the community and to those who are less fortunate than him.

Getting his start when he was just 12 years old, back when he recorded songs on old cassette tapes, this rapper has already had extensive experience and a great deal of time to perfect his art. Now that he has been amassing a huge library of unreleased songs, all he needs to do is to begin releasing them and letting everything fall into its place.

If you are new to Bruh Bruh, then be prepared to see and hear a lot more from this Bay Area rapper throughout 2021 and beyond. It looks like this is just the start of his career, and there are bound to be numerous features and collaborations with big names in the near future to watch for.

How Dr. CI Disrupts Through DEI