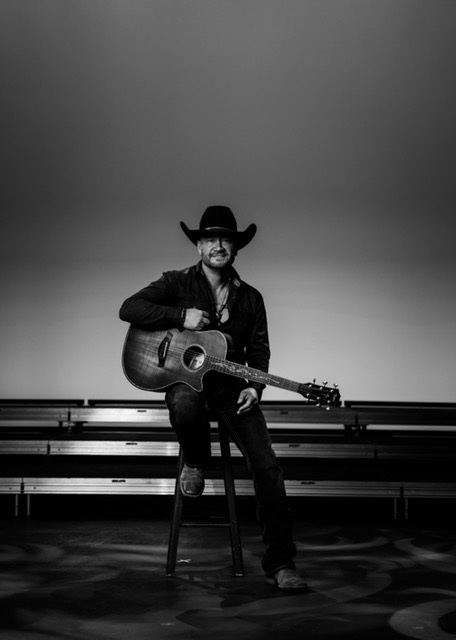 JD Hardy, a country music recording artist, singer, and songwriter, has skyrocketed to stardom through his thrilling musical sound. Hailing from Bakersfield, CA, Hardy grew up in a family of musicians engaged in country music and country gospel. He attributes his musical inspirations to his dad and grandmother, who were country music enthusiasts. In adulthood, Hardy was able to find his own unique sound and began to write hit songs.

Known for his high-energy performances and one-of-a-kind voice, Hardy has released his highly anticipated album “Killer”, and the response is overwhelming. The hit album is an indication of Hardy’s meticulous natural ability to compose and arrange songs. His vibrant sound is so unique that you can automatically recognize his voice at the first sound of the beat.

At the heart of the newly released “Killer” are thrilling harmonies, progressions, fascinating rhythms, and alluring grooves accompanying his melodious voice. The hit album, recorded and produced by Dean Miller Entertainment in Nashville, has stirred his growing fan base and country music enthusiasts alike. Listening to the ten fantastic tracks clearly shows Hardy as an irresistible force in modern-day country music.

According to Hardy, the music business is the greatest challenge the world has to offer. But, after many years of doing what music directors told him to do and be, he went back to what he knew and understood about music. Hardy had to come up with his own style and unique sound and vibe, which is evident in his new album “Killer.”

JD Hardy credits his country music inspirations to music icons, such as Hank Williams Jr., Waylon Jennings, and hometown country music superstar Merle Haggard, and they have positively influenced his music. His signature music sound captured the attention of former Curb Records president and VP for Motown Records, legendary producer Ray Ruff. He signed Hardy to a deal with Sony Nashville in 2005.

Hardy later experienced one of his most significant setbacks following the death of legendary producer Ray Ruff, who died from a heart attack two months after he started working on his album. This tragic incident left a great void in Hardy’s music career, and didn’t have the strength to move on. However, after days of grief and healing, he rose up more resilient and focused than ever before. Armed with determination to accomplish his musical goals, he signed a new deal with Castle Records and released his self-titled debut album. Hardy later released two awe-inspiring singles, “Rebels with a Cause” in 2013 and “Country Saves Me” in 2017.

Apart from his musical pursuits, JD is a firm believer in giving back to society. He has raised funds for organizations, such as the American Cancer Society, Relay For Life, Band Of Brothers, Welcome Home Military Heroes, and St. Jude Children’s Research Hospital.

Hardy looks forward to dominating the stage in the global arena in future. His greatest dream is to see and hear his fans singing and dancing to his electrifying melodies. Hardy’s most significant dream is to be named Songwriter of the Year, something that he is really focused on and working hard to achieve.

Is Kingsmen the Reality Check Men Need? This Brotherhood Is Lighting the Ends of Their Own Tunnels