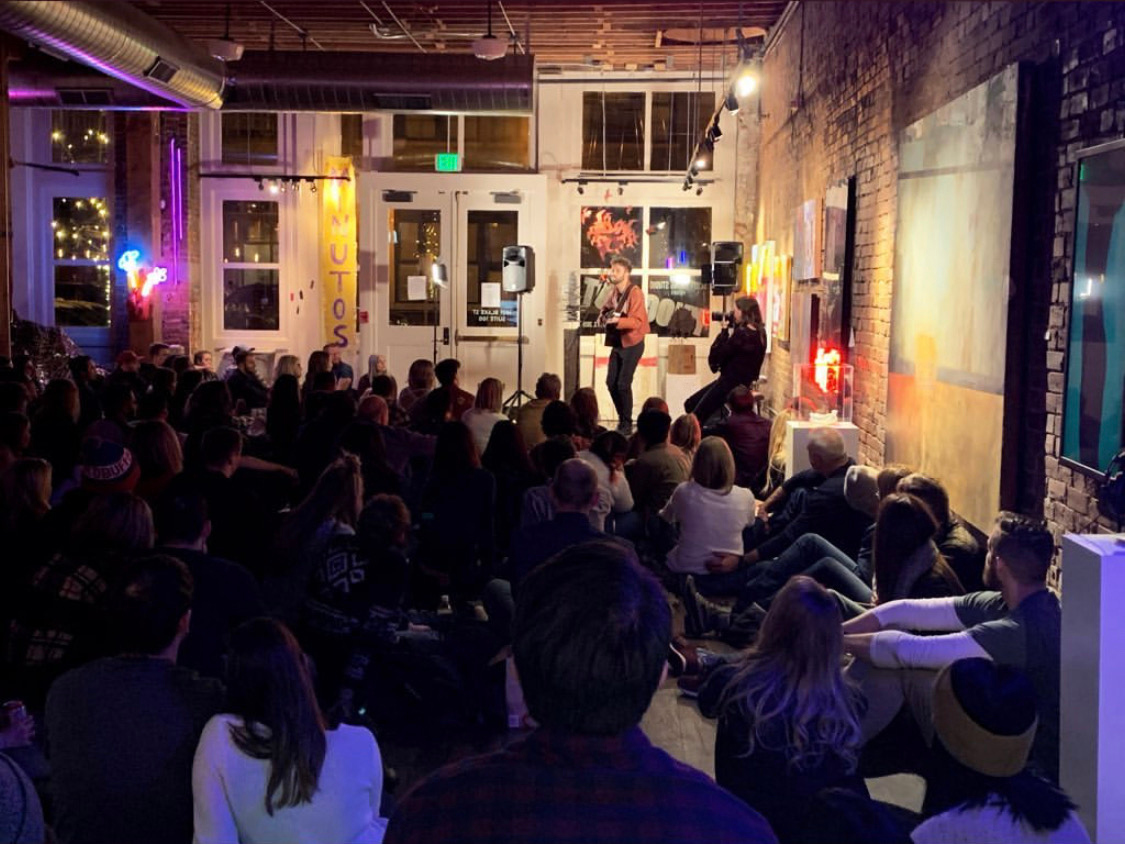 There’s just something ‘bout you, Girl/This could be so dangerous Brandon Calano—who releases music as Becoming Young—sings on the smoldering new single, “High.” She’s irresistible, the warning signs are undeniable, but impulses and booze enable the ill-fated seduction.

“I was very single at the time and enjoying it. I was definitely not looking for a relationship, but I met a girl one night who changed the course of my life,” the Nashville-based artist details.

“High” will be released April 24th 2020 as a single, and later included with a 4-song EP of balmy summer jams. These releases will seed the path to Becoming Young’s upcoming album, which will feature tracks produced by Ryan Hadlock (Vance Joy, the Lumineers, Phillip Phillips, Milo Greene, and Brandi Carlile). Slated to mix the record is John O’Mahony (Matt Maeson, Coldplay, 21 Pilots, Vance Joy). The new album will explore the heartache aftermath of “High.”

The intoxicating slow-grind of “High” blurs the lines between electro pop, indie pop, R&B, singer-songwriter narrative writing, and urban pop. It features an ear worm of a sensually jazzy guitar hook, and the slow-burn singing of a confident man getting a little weak in the knees as he falls prey to uncontrollable desire. “High” draws from the urban-hued electro-pop stylings of Two Feet, Khalid, NoMBe, Dennis Lloyd, and Beauville.

The Nashville-based artist who is an accomplished singer, songwriter, producer, and mixer invited some friends to collaborate with him on his latest. “High” was co-written with producers/singer-songwriters Knox Morris and Will Sivy. The track was produced by up-and-coming Nashville-based producer Austin Shawn.

Brandon basically fled his hometown of Boulder, Colorado to rebound from the fallout he experienced after his relationship with the love interest in “High” ended. He moved to Nashville not knowing a soul, but quickly found his way into the fertile music scene, playing songwriter rounds and showcases nearly every night of the week. Career accomplishments to date include winning Nashville’s esteemed True Music Room Top Writer Series; his first pop single, “Trippin,” accruing over a quarter-million streams on Spotify; and playing sold-out shows in Atlanta, Denver, Boulder, Portland, and Seattle.

Brandon has been working closely with Grammy-nominated producer Ryan Hadlock on his next album. That association has opened many doors, including connecting him with Chuck Morris, CEO of AEG Presents. This is an association close to Brandon’s heart as both he and Chuck are graduates of University of Colorado at Boulder. Brandon has also been enjoying a brother/sister collaboration with his sibling, Carson Calano, an accomplished visual artist whose singular aesthetic has helped define Becoming Young’s imaging.