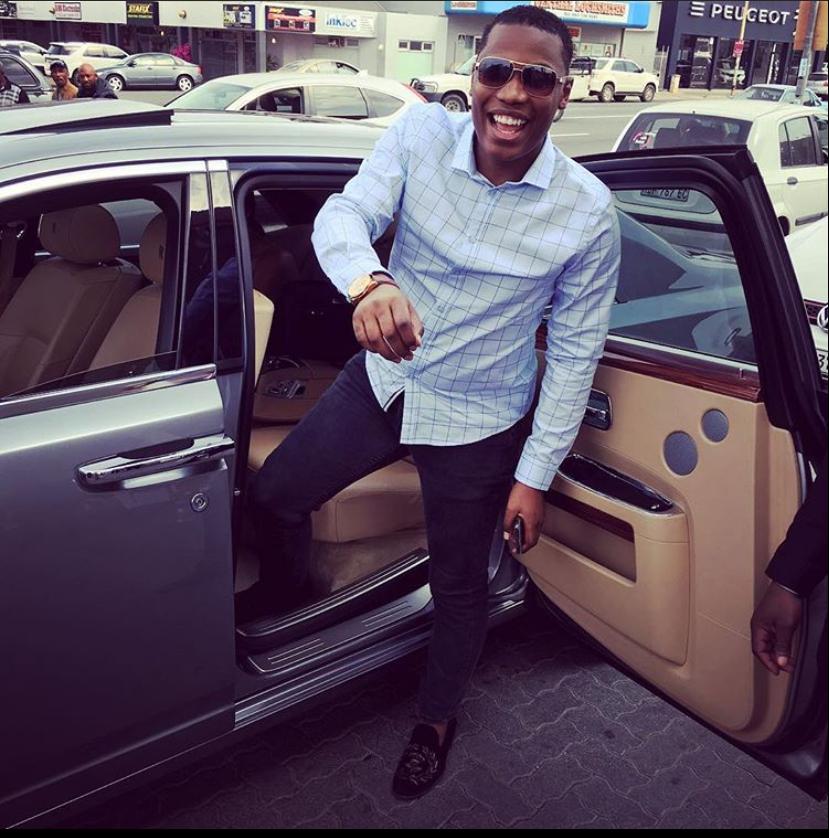 Bred in Meadowlands, Refiloe at a young age was keen to start earning to support his family financially. Starting off as a sim card salesman at the age of sixteen, meeting numerous people in a day’s work, he met the trading genius Mr. David Schwartz, who was a well known Forex trader in trading circles of those times. One thing led to other and Ref was soon training under him, learning the secrets and strategies of trading the forex market. With time and experience he had mastered the art and reached the heights of success at twenty two earning his first billion.

The importance of giving back

Ref always wanted to give back to the community and he thought what better way than imparting his trading knowledge and expertise for the betterment of community members. His aim was to eradicate unemployment and end financial struggles of people by teaching them the secrets of earning through forex trading and that’s how his institute ‘African Forex Institute’ was born in 2014, solely with the aim of teaching the nuances of trading. Going ahead he founded ‘Ref Wayne Foundation’ which imparts free training as one of its CSR activities.

From author to philanthropist

He dons many hats as an entrepreneur, philanthropist, trader and a author who has written books like ‘The Art of Trading’ and various inspirational and motivational write-ups like ‘How to overcome haters’ and “How the internet of things affects us”. Credited with establishing Africa’s first digital currency Pip coin and a Trading platform which goes by the name ‘Armageddon’, Ref clearly wants to push people towards a successful career as a trader through his innovative initiatives. He reaches a large audience through his television and radio seminars on trading forex on a regular basis hoping his knowledge reaches every nook and corner of his homeland.

Having risen from the streets of South Africa to become a successful Forex trader and multi millionaire, Ref  Wayne surely aims at making his country free from unemployment and financial foes through Forex trading.

Today due to his excellence in forex people call him a Forex Trading Guru of South Africa. He is the inspiration to his society and role model, helping many to change their lives for the better and helping peoples dream come true