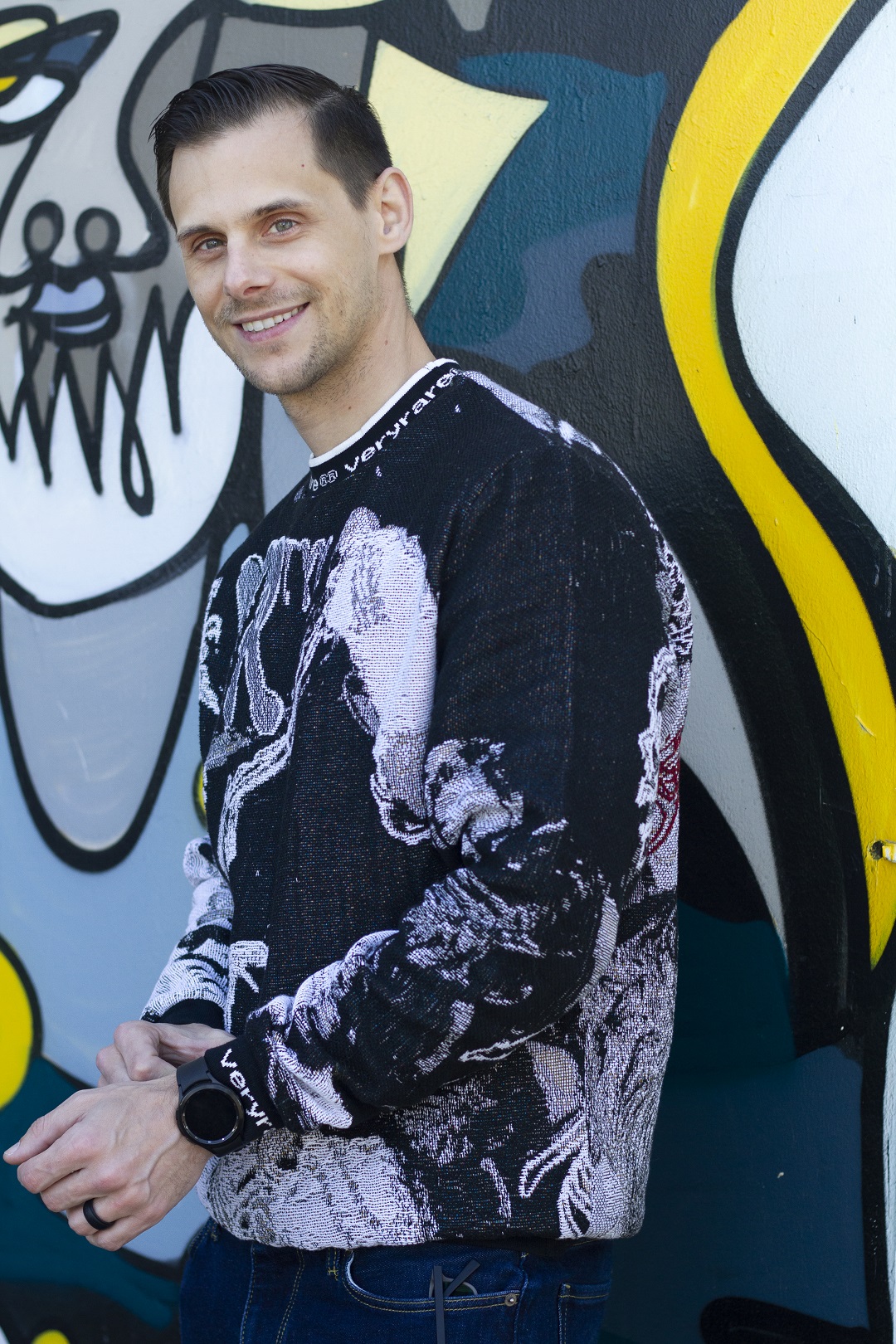 Digital art is taking the world by storm faster than anyone ever imagined. The NFT space, for instance, is estimated to be worth $22 billion. Between 2020 and 2021, the NFT space market increased by over 20 times. This move can only show us that NFT is the future.

Andrew Drayton has been part of this transformation. This article is a testament to how he has disrupted digital art and storytelling through NFTs.

Andrew started doing sales. However, he always liked to create, so he moved to LA to work in the film industry, where he was for four years. He wanted to enjoy his job passionately, and he didn’t care if he would make less money. So the first film that he worked on was a short student film, where he met Jason, who was the artist for the vogu collective.

Andrew always had the drive to do something creative and start something that he could run independently. He has been a tech nerd for his entire life and has followed bitcoin since 2013. When he discovered the NFT space, he thought it was an excellent place to maximize his passion. Though he wanted to create, he wasn’t artistic. He didn’t have the talent to draw his art. But since one of his friends was an outstanding artist, he onboarded him to NFTs. And from there, they launched large projects based on his art.

The first NFT that they dropped did well. They hit the space pretty early when the cartoon profile pictures were viral. So their work stood out against a lot of the cartoon avatars that were out at that time. They sold out all the 7777 within 10 minutes, and the community was just fantastic since nobody had ever tried building a mainstream media identity brand from an NFT collection before. And guess what? Vogu collective was on the move.

Vogu collective is a profile picture project. They created the devoted collective one and wanted it to be an art project that showed off Jason’s fantastic art, and they wanted to show it off. Their goal was to make solid intellectual property. When Andrew looked at how the fees were growing, he knew that the entertainment industry would look at the leading web and the mainstream industries. Their project was one with a vast sci-fi story. Andrew helped to develop this lore and backstory for just those pictures. So they built that entire lore to reimagine digital art and storytelling because they felt that that was what NFTs were doing. Hence they made a solid foundation, and from that, they wanted to build this sense of identity with the projects so that people could understand what it means to be associated with them.

Currently, they are going through the long process of trying to build a global IP from the NFT space. They are working on partnering with the mainstream technology brands, and they are pinching the Vogu universe to movies and film to hopefully try and get a producer or a production company on board to launch this IP into the mainstream media.

From Nigeria to a Global Tech Success Story, A Founder’s Story with Oladosu Teyibo

How Can I Protect My Teenager Online?