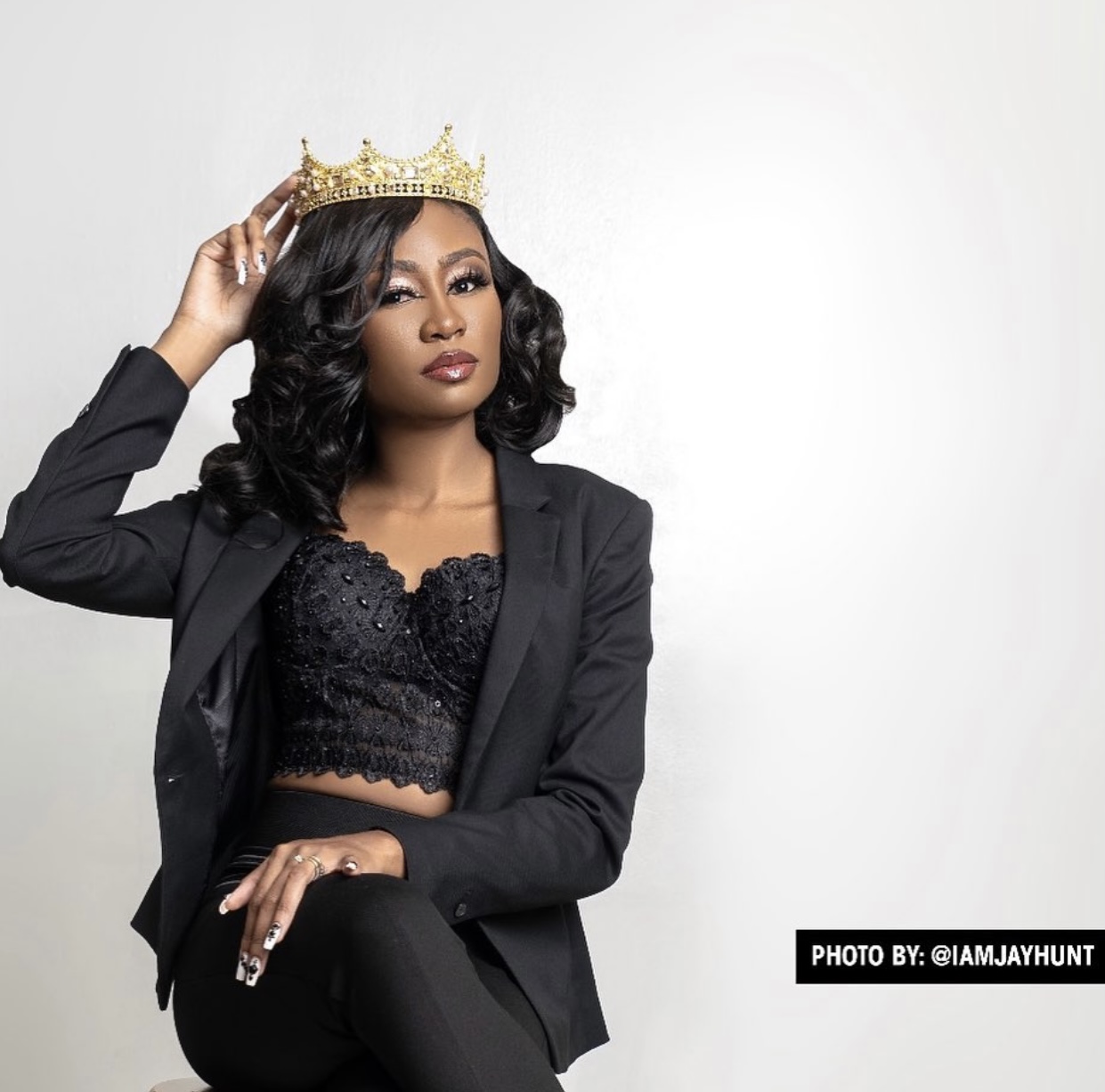 Her journey was not an easy one. When she began her media career, she was interviewing artists at various locations as well as at red carpet events. She was not comfortable with talking to strangers on camera at first, but she persevered and decided to step outside her comfort zone. As Remi grew more confident in her skills, she realized that she loved what she was doing.

She realized that this was something she was passionate about. Working under someone else no longer felt right for her, so she took a leap of faith and decided to start her own show, which she called Remi TV. Using what she learned from her correspondence experience, she built a show that catered to the typeof stories she wanted to share and the type of shows that people wanted to watch.

Currently, she executive produces and hosts her talk show, Remi TV. In which the show’s production headquarters is rooted in Rhode Island. Remi TV’s objective is to carry through positive reflections of stimulating dialogues from celebrities and entrepreneurs alike. Ideally guests would vary in diverse fields such as music, art, lifestyle, business, relationships, and inspiration. Her targeted guests are individuals who are making a difference in their communities. By showcasing minority voices while providing a platform to tell their stories free of discrimination; she aims to inspire the masses.

Subsequent to the pandemic of 2020, Remi’s, guests appearing on her show led to appearances and attractions adjacent to their stay at venues throughout “The Renaissance City”. Local businesses across Providence have profited vastly from Remi’s guest features. New England’s multipurpose arenas begin to re-open fully for business as a result of the rapid spread of the COVID-19 vaccine. A vast quantity of fans of Remi TV were undoubtedly tuned in to see their favorite regional or national headliner coming to their city. As manifestation continues to be an immense key to her success, Remi has transformed RemiTv into being one of the top entertainment programs in Rhode Island. And she’s just getting started.

Related Topics:Remi jones
Up Next

Dr Clarence Lee Jr: This Physician Almost Quit. Then He Built The Life of His Dreams