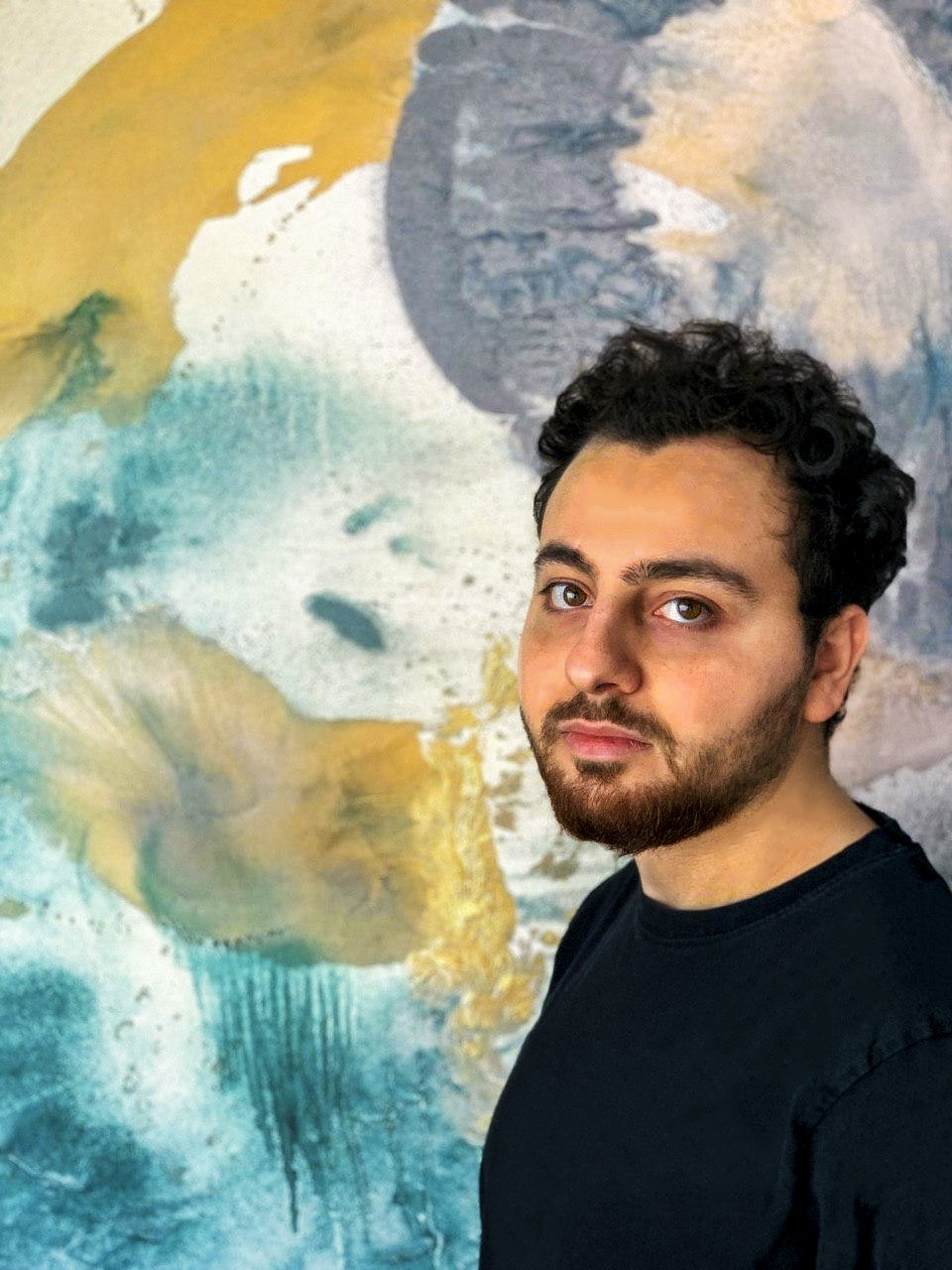 Majed Veysel is an architect, a designer, and an Instagram influencer from Aleppo in Syria.  Ever since childhood, Majed has had the dream of being a world-renowned architect or designer. He honed his artistic talents quite early; at the age of three, Majed could draw and find himself in space.  He would go to exhibitions, visit museums, and critique artwork. This exposure introduced him to a whole new world of creativity and helped him decide what discipline to follow: Architecture.

Majed pursued his passion for architecture and attended college. After his bachelor studies in Istanbul, Turkey, there was a period during which he worked simultaneously in architecture offices as well as a freelance architect. During this time he decided to settle in Torino, Italy, and pursue a Master’s Degree in Sustainable architecture at the Politecnico di Torino which is Italy’s oldest technical university. The university offers a range of courses from Engineering to architecture and then Industrial Design. This step was taken in a bid to enhance his talent.

Inspiration is the process of being mentally stimulated to do or feel something, especially something creative. So where does Majed gain inspiration to create such awe-inspiring pieces?

Since the year 2013, when he started studying architecture, Majed had always shared the same thing on his Instagram account. He shares architectural photos, mostly black and white photos – some would call it a contrast between light and shadows. And behind each of these photos, there’s a story. In 2017 Instagram decided to push his profile upfront and that was where everything expanded for him.

It was at that point that Adobe shared one of his creations “A play on light and shadow turns a dark corner into a glowing, optical illusion.”

The famous painter Pablo Picasso painted his most prominent picture in black and white. Majed explains that Picasso’s minimal palette correlates to his obsessive interest in line & form drawing, and monochromatic & tonal values while developing a complex language of pictorial and sculptural signs.

inspiration is everywhere! Inspiration in art depends on the personality and philosophy of an artist. Majed’s inspiration comes from anything that catches his attention in everyday life, not necessarily something important, yet it always depends on the impact left on his soul that may create emotions. His energy springs from his ability to express these things in different ways and thus to make his own creative experiences.

He strongly believes that every artist must have the courage to express and exhibit his own ideas through his work. These expressions give artists a solid experience and background to find satisfaction. Satisfaction in this context plays an important role in the creative process.

According to Majed, he doesn’t want his art to manifest, rather he wants to make people manifest. He wants it to move people and shake them consciously and unconsciously.

If there was anything his art would express it would be human nature (His experiences are the same as your experiences) He just has found his own language. Summarily, finding your own language is key to success in the industry.

For anyone looking to achieve growth in any area of their life;

Majed advises you to keep doing what you love and allow things to happen naturally without forcing it. You’ll also need to remember that time is precious and it should not be wasted. Have these things at the forefront of your mind and you’ll be on your way to achieving success in no time at all!

Majed can be contacted via any of the following channels:

FREE AMERICA NOW: WHY WE MUST END THE LOCKDOWN

Gus Dahleh’s Models For Determining The Values Of Investment Properties