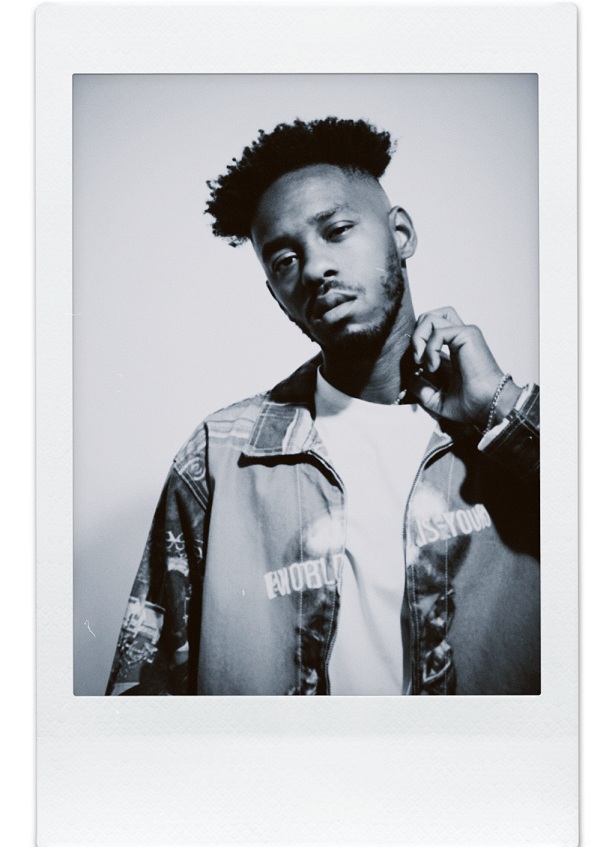 Rich Flow is one of those names in the music industry that needs no introduction. Everyone knows the incredible musical works of Rich Flow. He was born and raised in beautiful Norristown, Pennsylvania. Flow released his first mixtape, Bases Loaded, after graduating from Norristown High School in 2010. As a younger brother in a family of five, he was very interested in the music that his ancestors enjoyed. Artists who shaped his love of music include names like Nas, Lauryn Hill, and JayZ; Flow was inspired by different genres and different artists like Neo Soul, Reggae, Soul, Nipsey Hussle, Kendrick Lamar, J. Cole.

For Rich Flow, making music is not just a means to earn money, it is much more than that. The real driving force behind his passion for music lies in people’s ability to identify with his music. To put it simply, he creates music based on the image of himself that he brings to others when they combine their experiences with his content. In fact, one of the greatest emotions in the world is touching hearts and working with your own content.

Rich Flow held his first self-produced show in 2013 when he curated an event for the local talent in his city. He organized everything from the line-up to the atmosphere, and sold all the tickets two days before the show. As of now Flow has been focused on writing music that will change the community he came from. His latest release titled “Black Man In America rich flow,”  which was released in winter 2020 has received over 68,000 views. During that time, Rich Flow received the Young Achiever plaque from the Norristown Men of Excellence and the Commonwealth of Pennsylvania House of Representatives for his active service in influential work in his hometown.

According to Rich Flow, his shows are an intimate and spiritual experience. His music is deeply personal to him, and the content always helps his fans relate to the struggles and misfortunes of their past. Rich Flow is currently focused on finalizing his albums as he challenges himself to become a better writer using complex bars. Flow believes that everyone should try to be their best version of themselves, regardless of age. Listen to their heart and encourage others to do the same.

“Bobby Blakdout”, born Robert Lindsey, is a Producer, Artist, Entrepreneur, and Founder of Blak’d Out Which is Launching a New Product Line