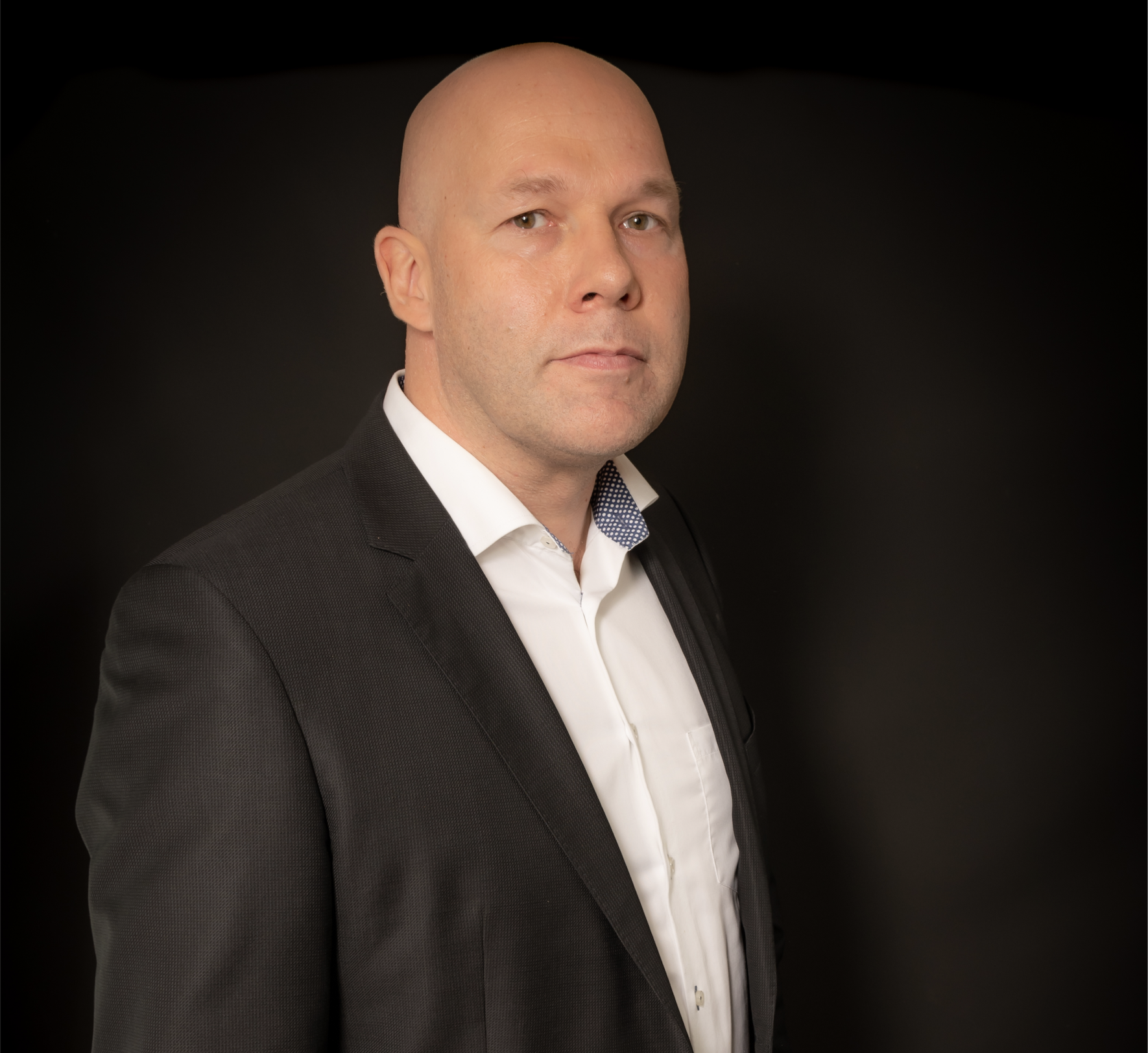 Blockchain enthusiasts like Charles Hoskinson, Vitalik Buterin, Changpeng Zhao or Gavin Wood have been well known in the blockchain industry for years. They have achieved many things, and surely, when it comes to decentralized technology, they are some of the most popular individuals. But does more popular mean better? Richard Haverinen, one of the founders and CEO of Libonomy blockchain, is one to prove it is not. He is presenting a new blockchain that is capable of becoming not just the best unknown blockchain, or a hidden gem, but, when it comes to technology’s possibilities, it can overtake every other blockchain this year.

Richard comes from a hardworking family, and since very early days he has been interested in technology and automation. Originally from Sweden, he is now living in Marbella, Spain, and leading a multi-country blockchain software development company – Libonomy. Richard has been an entrepreneur for more than 20 years; he already has built a couple of successful projects, but Libonomy is the most groundbreaking thus far.

Libonomy is an open-source blockchain that is suitable for all private and public use cases, it’s much faster, it handles real-world environments much better, and it’s the first to introduce a working solution for establishing a connection between all blockchains.

Even though digital assets during this bull market have gotten more awareness than ever, Richard Haverinen and the whole Libonomy team are not focusing only on them. Libonomy envisions many more strong use cases that could allow advancements in countless other sectors – governments, education, enterprise resource planning, healthcare, supply chains and many others, which could drastically improve the quality of our lives and solve many daunting problems that we face all the time.

“Digital assets have been gaining a lot of awareness in recent years, there was a big push in 2017 with IEOs, and the latest trend has been decentralized finance. However, we at Libonomy want to put equal effort into other use cases of blockchain as well.”

“I became interested in blockchain technology in 2016, and since then there have been many breakthroughs in the industry,” says Richard, “Many projects like Polkadot, Cardano and Cosmos were started with an intent to bring mass adoption for blockchain technology, but as you may know, they are still struggling to solve few key concepts and put the last pieces of the puzzle together.”

When it comes to speed, it’s the same for blockchain as it is for well-known centralized systems – theoretical speed doesn’t count, and – the higher, the better. Understanding the concept of interoperability is also not much of a brain teaser; simplistically, for blockchains interoperability means the ability to communicate with other, different blockchains. But, as blockchain is still a very new concept to an average person, scalability might be a harder term to understand. It reflects on how well technology reacts in real-life scenarios without ideal conditions, and how well it can expand in this environment. But it doesn’t stop there, there are other key factors that blockchains need to follow to fulfill the ideology of decentralization and fairness. Putting all these things together we can evaluate technology’s versatility, usability and potential in the future; here is where we start to grasp how big of a leap forward in technology Libonomy blockchain actually is.

“The most important aspect right now is technology’s usability, which includes its speed, capability for cross-chain transactions, efficiency of the network and a couple of other key factors. Libonomy was built to improve all of it in one universal solution. I’m happy and proud to say that our first targets have already been met – Libonomy is working on mainnet with no issues and we have also reached the fastest blockchain’s status. However, I can’t stress enough when I say that speed is just a small part of it. A much more complex problem is the sustainability of this high speed not just theoretically, but practically in real world environment while not sacrificing other characteristics of blockchain like security, decentralization and functionality.”

A high throughput and a possibility for interoperable communication is a deadly combination that everyone is dying to solve, but Libonomy is already presenting. This will open doors for innumerable new as well as already envisioned possibilities.

“There are many possibilities, one could be a simple, but secure information sharing that could be implemented to solve controversial, fraudulent elections, which still proves to be a serious concern year after year. If we think about it, we’re sending rockets to explore Mars, while at the same time we are still using mail-in ballots to carry out such a serious task as the election. Another example would be data sharing and complex process automation in the healthcare industry. The recent pandemic has shown us how important it is to have seamless, worldwide information sharing when it comes to urgent matters. We could also solve the problem of organizing working hours for visiting doctors in hospitals. As it’s known small cities usually don’t have full in-house teams of doctors and most of the complicated matters are tackled by visiting doctors; it is quite common that some doctors work in two or even more hospitals at the same time. Right now a doctor is often booked for months in one hospital, while available and idle in another. People who are not capable of going long distances to visit them have to suffer. With the help of Libonomy blockchain we could work towards automating these sorts of processes to achieve the best efficiency and help the ones that are in need the most.”

Libonomy has a completely redesigned multi-layer blockchain architecture and it utilizes artificial intelligence in its consensus algorithm. This allows Richard Haverinen to present a universal blockchain solution that is well suited for each and every blockchain’s use case today and for years to come. Yes, Libonomy is a very new project and still has to earn its place between the blockchain giants, but it is clear that it is not going to be a difficult task for them.

Event Speakers who are Disrupting Coaching and Speaking Industry

Founder of Wewhost, Dope Entrepreneurs and Zooxper Media & Marketing. He has been working in Digital Media since 2016 and handles many National and International Celebrity Profiles.