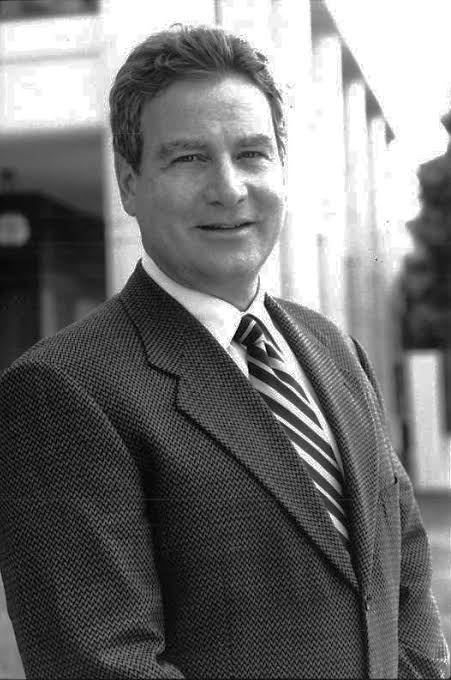 In this economy, it becomes quite an admirable effort to achieve success when you’re starting from the scratch. To start a business, to build and expand it and to ensure it’s finely tuned, while simultaneously investing in other endeavours. All these are the different attributes of success that have been used frequently by the successful entrepreneur, the multi billionaire businessman and the awe inducing philanthropist, Richard “Richie” Maize.

Becoming the man he is today was not an easy task, he has faced hurdles, overcome issues and emerged triumphant from them. Starting his business over 30 years ago, when he was just 28, he bought over a thousand condo units. He has turned into the owner of several properties over 20 states in the USA.

“Perhaps the most ideal way to grow a business and gather more achievement is by developing your very own knowledge and dedication” -Richard Maize.

He is the mentor of several youth across the globe and his wisdom and dedication has always motivated and inspired people.

As of now, he is a partner in a distressed assets-acquisition firm, a financial banker for a food truck franchise as well as a partner in a web-based advertising organization. His years of experience as well as the broad spectrum of the industry knowledge that he holds is an immense contributor to the expansion of business.

He is not only an active businessman, but he also is a dedicated philanthropist. His enterprise ‘The Maize Foundation’ has helped several youth across the country to achieve their educational goals. It was established in 2003, and also has several branches under ecological as well as wellbeing drives. He currently resides in Beverly Hills, CA.