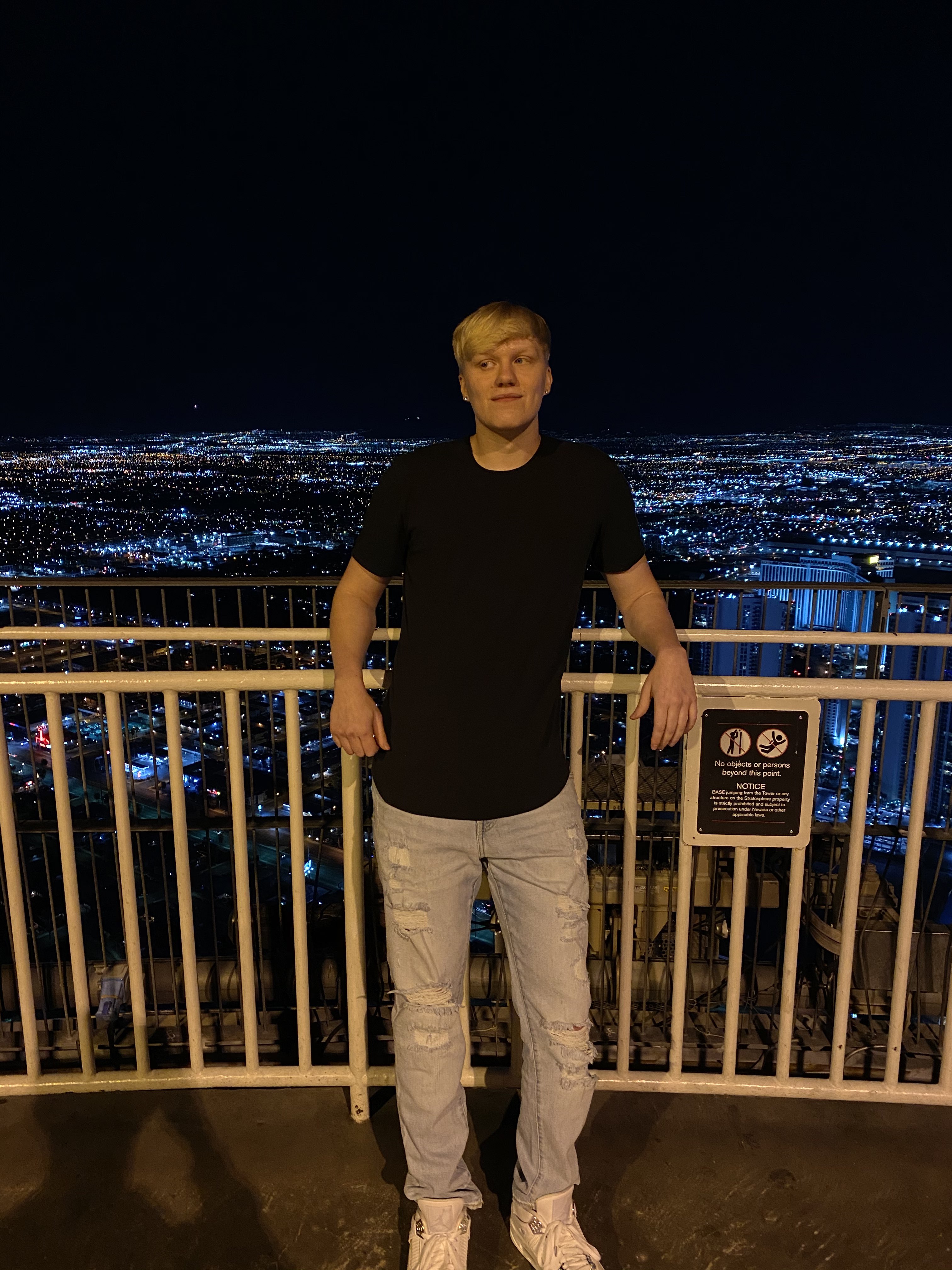 These days, image is everything. We decide whether we like a brand based on the pictures they share on Instagram or the video content they share on Facebook. We decide if our colleague is likely to enjoy the same music as we do, based on their Instagram posts alone. In 2020, it’s not just in real life that we have to be aware of our branding; it’s online, too.

In recent years, companies have been so thoroughly scrutinized on their aesthetic that they have had to turn to brand experts and social media gurus. One such expert is Riley Hillin, who, at the spritely age of 22, has already invested large amounts of money into cryptocurrencies and become the CEO of his own marketing company.

Having grown up with interest in Bitcoin, business, and entrepreneurship, Riley later honed in on sports. He saw incredible potential in sports marketing as a business model and envisioned himself helping other businesses to thrive.

Sports branding: why is it so effective?

Sports have survived changes in every other entertainment form; music and comedy styles changed, fashion evolved, and interior design turned back on itself, but sports stood strong. As a form of entertainment, it even withstood the arrival of social media, fitting in comfortably amongst the supermodels and influencers.

On paper, sports shouldn’t have lasted as long as they did. But fans continue to discuss game results, players’ private lives, and referee scandals on social media forums, again and again. In addition, most sports fans typically stick around. It’s very unusual for a sports enthusiast to decide out of nowhere that they no longer support their team.

Sport is also an inherently dynamic entertainment form, constantly changing and being passed on from generation to generation. This element of inheritance and familial connection adds another dimension that is also offered by music and the arts.

For those who are not creatively inclined, sports is an excellent way to connect parents with children, bonding over the love of a team. Most people are introduced to sports at quite a young age, and these same people then grow up to discover social media. Their interest in sports bleeds over into their social media accounts, and so the cycle begins.

Riley Hillin took note of sports and its timeless resilience, and he decided he would take his career in the direction of social media.

As an entrepreneur in his early twenties, Riley Hillin had already demonstrated an acute awareness of the power of social media and what it means to people these days. He knew that Bitcoin would emerge in popularity, just as he knew when it would falter and lose that popularity. Riley knew he had a knack for creating content that would stand out, having previously run two popular Instagram accounts that boasted a combined following of over 100,000. He saw an opening for himself as a mentor and took that opportunity.

Today, Riley runs his own company, where he helps individuals and start-up businesses to expand their popularity through social media. He has taken Instagram accounts with meager followings and multiplied their followers by incredible amounts. His unique insight into purchasing trends, niche demographics and online branding makes him a great candidate for a mentor to any company. His specialty is sports branding, and he has already shown promise as a young entrepreneur. He continues to share his knowledge and skills with budding entrepreneurs in the hopes that he will have a part in their online success.