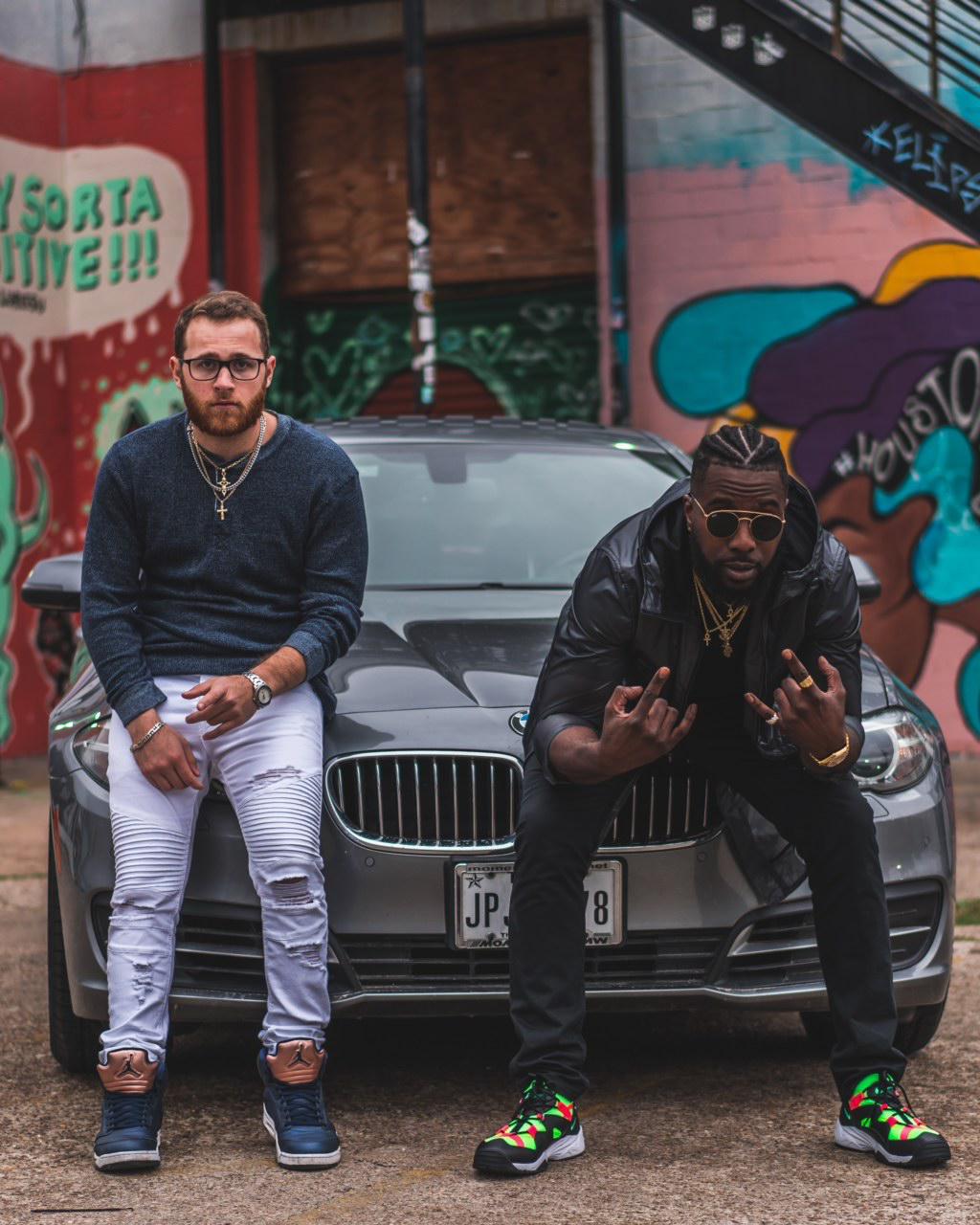 Topping the charts is a dream come true for any artist. It serves as a testament to the talent, skill, and popularity of the song, and speaks volumes about its composer. Rioma has been making waves, and people love his music.

In the music video for infectious track ’35’, Rioma stands in fire. But he is not consumed by the flames; it almost seems as though he commands them. This is Rioma’s power; he is lit, and his music is ablaze.

Rioma’s beginnings were humble, with lyrics penned and beats dropped in his dorm room. But his ambition grew with his sound, and has now garnered over 300k plays on Spotify and 40k views on YouTube; it’s clear that he has arrived and is ready to be heard.

There is an unexpected meticulousness to Rioma’s current three biggest tracks; ’35,’ ‘YKTV Ft. Henry AZ,’ and ‘Better Off.’ Each beat feels measured and handspun. It is this precision that sets Rioma apart from his contemporaries. Every line of ’35’ conjures an image of a man who is a conductor for lightning sharp words that need to be heard. The youthful ‘YKTV’ featuring fellow rap artist Henry AZ earns its hook and has been amassing new fans with every new listen.

It is in the vulnerable track ‘Better Off’ that Rioma gives listeners a different perception of what they may have expected from him. Rioma himself has said that perception plays a big part in his life and musical process. “I’ve taken many losses during the past years that I’m now beginning to perceive as blessings because I believe perception is everything,” he shares. ‘Better Off,’ a melancholy track with a surprisingly catchy hook, has become the artist’s signifier. The track has been making serious airwaves. ‘Better Off’ released by Rock Nation in 2019, was number 1 for two consecutive weeks on independent DRP charting.

The 25-year-old Rioma (born Mario Joseph Jacovino), who grew up in Fort Lee, New Jersey, is ascending from his beginnings. With every track, he elevates beats and rhymes to meet the level of current rap greats like Post Malone and Travis Scott. And with each new single dropped, Rioma is proving to be a self-fulfilling prophecy. In ’35’ Rioma confidently and repeatedly raps about how “They can’t bring me down.” With listens and followers in the thousands, Rioma speaks the truth.

4 Businesses That Are Making a Difference in 2020