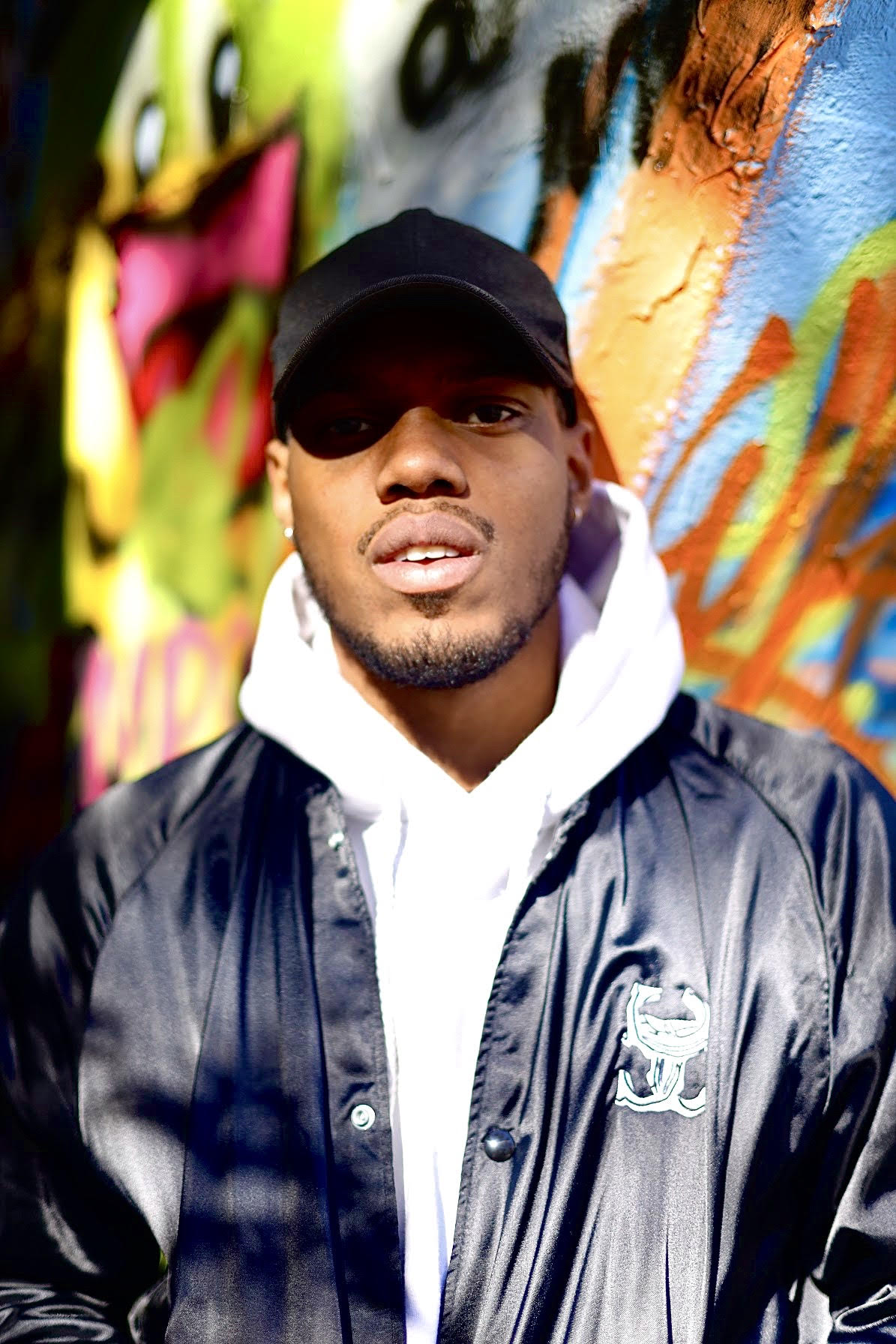 I’m a Hip Hop artist from Atlanta, Georgia who plays a variety of instruments including Trumpet, piano, guitar, drums, and drum machine. I’m a producer and love creating original music! I love lo-fi and only want to put my listeners at ease and give them an energy never felt before. I’m shooting for legendary status.

Started music at age 9. Am currently 25 years of age.

Both my father and grandfather are musicians and play guitar. My first instrument was a guitar and from there I picked up trumpet, piano, drums, and music software such as Reason, garage band, and pro tools.

7 month overseas deployment in the desert while serving in the United States Air Force as a firefighter.

I am dropping an incredible energetic album titled GO MAD on March 5th, 2021. It is available for Pre-save now on Apple Music as well as Spotify!

Besides putting out original high quality music I have developed an app called CoCalm which also showcases other various talents ranging from artist, models, photographers, and more. The app is for free and available on both Apple and Android. It is called CoCalm Entertainment.

Yes I produce my own music and work with a producer named Real Beats Seym.

A 7 track album titled GO MAD is coming out March 5th, 2021. This album is nothing but madness and an energy that had never been felt before. Representing Atlanta to the fullest I’m bound to be a legend.

Constantly grinding finding the next move to shoot me towards success.

I also own a business and app called CoCalm Entertainment in which I promote various talents ranging from musicians, models, artists, photographers, and more! The app is available on both Android and Apple and a great platform for showcasing your art.

Adam Jablin Started The Hero Project And Is Leading People To Recovery, But Also Success In Their Lives. Learn More Below

Blurring the Lines of Reality: A Closer Look at Innov8 Technologies Inc., a Disruptive Virtual Tech Start-Up that is Reimagining the World