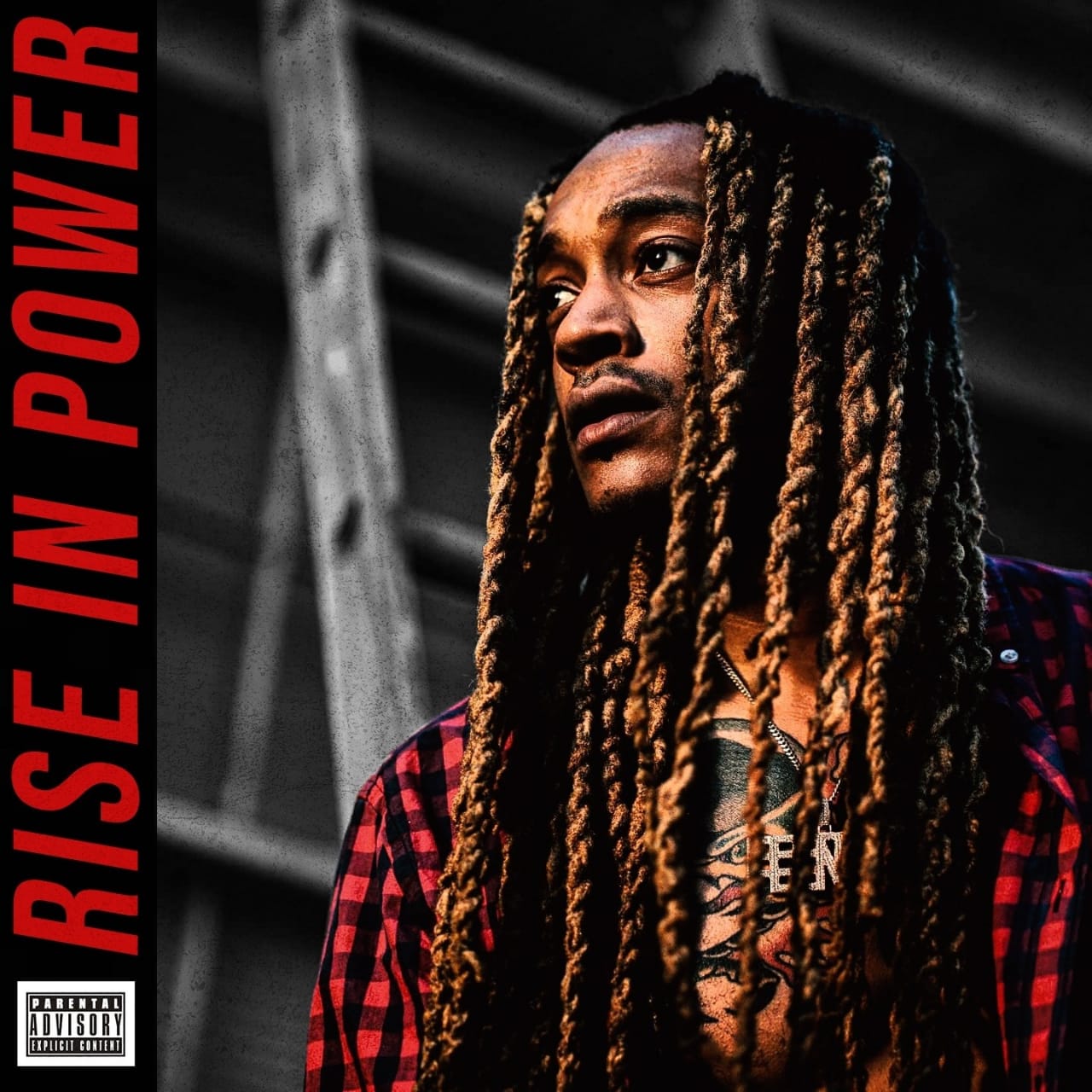 It is no secret that Atlanta is the hip-hop capital and a hotbed for emerging stars. The music scene there is full of talent and competition, and to stand out from the pack you need to bring something special. One such Atlanta-based Hip-hop and Rap artist Feenyx has come back with a bang with his intriguing new release ‘Big Stuff’ from his upcoming album ‘Rise in Power’, which could be a perfect introduction to our new favorite artist.

Raised by The Church and honed by the streets, Atlanta-based hip-hop artist and producer Freenyx is far from the typical rapper. He was born and raised in West Virginia, but honed his musical skills, in the heart of Atlanta. Feenyx flows and grinds the songs in his signature style that includes a fresh combination of brass, bass, and horns. We can see the blend of all these in his first new single of 2021 ‘Horizon’, which has got national radio play and is dropping hot in the clubs this summer.

His songs are bombastic, brash, and loud, with edge-of-reggae delivery with a catchy hook that lodges in the head hours after listening.

There are a lot of interesting elements in the production of Big Stuff. The hip-hop beat was created specifically for the commercial rap scene. They have booming 808s, rolling hi-hats, and acoustic claps that create a rhythm and give the song its bones.

However, Feenyx’s use of instruments is what gives the music its magic. Tracks like this aren’t like other tracks; they have an undeniable quality that makes them sound different. The haunting piano introduction adds so much atmosphere to the song.

When he begins to sing, his voice is supported by wide church organs and funky Moog bass. An effective tension is created with a violin loop playing the counter melody in the background.

As far as his performance is concerned, Feenyx has an intriguing and polished rap flow. In addition to his swagger, the musician switches up the melody throughout the song to keep the listener interested. The track makes excellent use of vocal effects such as delays, reverbs, and adlibs.

The message of “Big Stuff” is ultimately about chasing progress, taking action, and becoming a leader by making your mark in the world. In his raps, Freenyx has highlighted the road to success which is a heavy grind, and other important topics, such as unlearning knowledge and motivating yourself throughout the journey of success.

‘When started to unlearn, I start seeing some progress.’

‘All I do is the chase that bone, pray that I make it home.’

All the above lines increase the beauty of the song and reveal the rapper’s philosophy and message at the same time. The best way to enjoy and experience the hip-hop track is to listen to it for yourself.

The music video of the song Big Stuff is shot and directed by the singer himself. The entire video was created by Feenyx, who had an unmistakable vision for the project.

He has successfully managed to keep the flow of the song in a statistical, stylistic, and attractive way. As a result, he has created a vibe that fits the mood of his music and matches his brand effectively, which is an achievement. The image of him standing in a black and white shot with flames emerging from his shades looks exceptionally skilled. The entire look was calm and collected. Similarly, a completely different angle of his performance in the elevator adds a whole new layer of depth to the visuals during the transition scenes.

An artist needs to be creative if they want to come across as a complete package. Feenyx has demonstrated to his fans that whether it comes to singing or filmmaking, he is fearless, driven, authentic, and genuine.