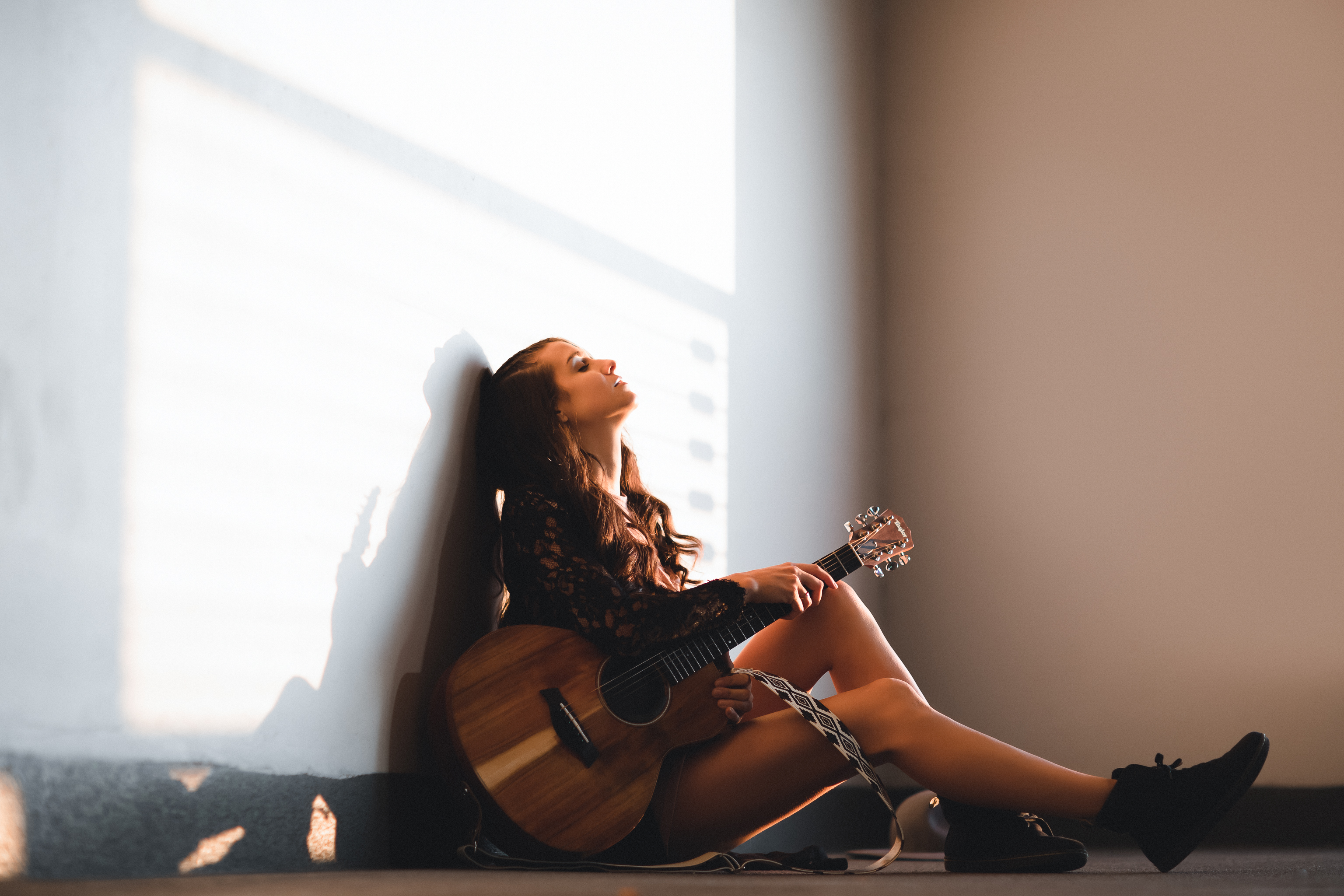 L-da Wild, an outrageously talented musician, is turning more heads by the day. Her unique craft paired with her energetic personality truly sets her apart from the rest. Her trap R&B style beats are complemented with live instruments, played and written by none other than L-da Wild herself. She is the definition of a one-man-band. Her most recent album “In the Making” features nine heart-throbbing songs. L-da wrote, produced, sung, and played (with the exception of the strings performed by Richard Vagner) everything we hear in this beautiful assortment of ballads. While L-da absolutely loves to do it all, she equally loves to collaborate with and feature other names in the industry. “In the Making” features guest appearances by Justin Chittams (of Nahko and Medicine for the People), Lily Fangz, Forget Brennan and Richard Vagner.

L-da holds a multitude of accomplishments as an independent artist, inclusive of half a million streams and hundreds of thousands of followers across social platforms. What’s wild is that she is only getting started. Watching someone succeed always begs the question of where it all began. L-da shared with us her journey into becoming the musician that she is today. “It’s so easy to look at someone who is good at what they do and write it off as talent.” she explained, “I had no talent. Only deep driving obsessive determination. I couldn’t sing if my life depended on it a decade ago. I spent a year after the year training day in and day out, learning how to first speak properly, and then sing. It was grueling and exhausting and I wouldn’t change a thing. There was nothing conventional about my journey, and I absolutely love it that way. I wouldn’t in a million years give back the struggle because that would mean I would have to give up the strength.”

Years ago, while L-da was working tirelessly on finding her voice, she still found the time to learn to play multiple instruments, produce, and write music. While her path has not exactly been conventional, it seems the payout for her relentlessness has been worth it all. She takes pride in having truly earned so much of what she has today. Not only with her music career but also in her life. Her strength and empowerment are so clearly evident in her heart-throbbing and deeply inspiring lyrics. L-da’s one-liners are moving mountains. “You’ll strangle your soul if you live like you’re told.” [Unapologetic]

Related Topics:L-da Wild
Up Next

3 Things Anyone Can Do To Grow A Personal Brand

Winter Alfresco Dining in NYC — Gotham Cleaners Has You Covered