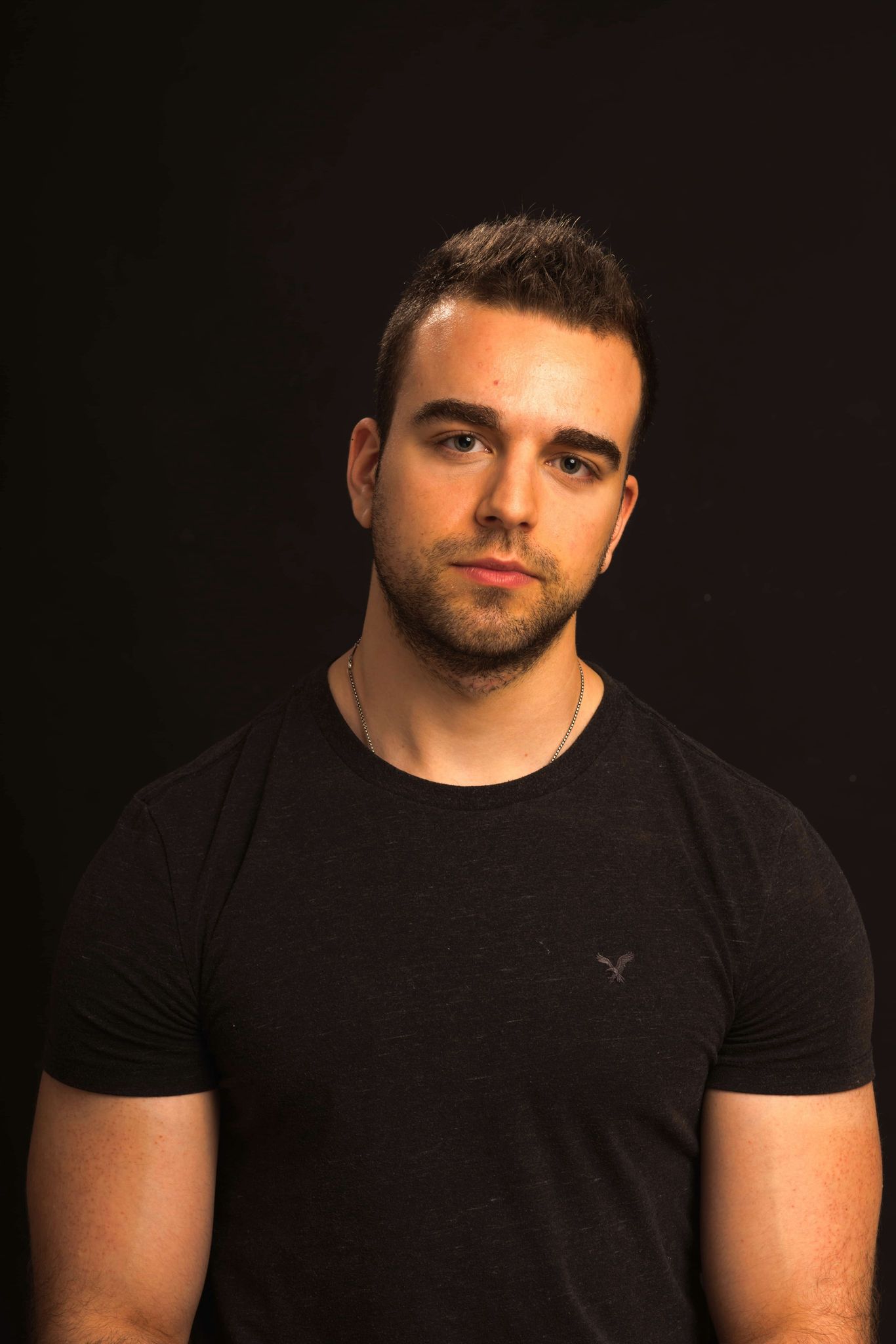 Rising artist Spezzo has been around music his while life. Since the age of 4-years-old, Spezzo has had an ear for quality music, being deeply immersed from a young age. We got the privileged to sit down and talk with Spezzo about his musical journey. Read the interview below:

I was born and raise into Dance music. Since not as old as 4 years old was I already listening to Tiesto’s music back then when he just started getting known into the Scene. Since then, It was the beginning of a big journey where I had to find other people and music with that same kind of vibe and energy that totally changed my life. Already as a child, I was influenced by Djs such as Tiesto, Daft Punk, Above and Beyond and Kraftwerk that were for me the pioneer of Electronic music as we know it today. Without the idea of becoming a Dj or a producer before, I started to bring Dance music into my life and it quickly became a passion that followed me until the age of 17 where I discovered Djs such as Avicii, Alesso and Arty back in 2011-2012 during what some call the Gold era of EDM. I was so shocked when I first listened to them and considered going into productions myself since then. However, the point of no return for me was definitely when I first discovered Swedish House Mafia back in 2012 that was a total game changer for me. I went to their One Last Tour at Centre Bell in Montreal and from that day, I knew I HAD to make music myself to bring my own sound and signature in this industry. The vibe, the energy and emotions that I felt that day are still moving through me even today. From there, I never stopped making my way into Dance Music and here I am today.

I am from Montreal in Canada but I am from Italian descent and most of my family are there.

I started producing at the age of 17 using Fl studio without really knowing what I was getting into. It’s like something just told me to do it.

My background into Electronic Dance Music slowly brought me to get into music myself. Back when I started, I had no knowledge in music and never played an instrument of my life. I took 2 years of piano classes so I could learn the basics to compose myself and bring into life my own ideas

Listen only to myself was and still is the most challenging thing I’ve overcome. We’re constantly influenced by pairs trying to tell us what is and what’s not good for our own being. I waited way too long before I finally listened to my heart and did what I truly wanted in life. I was always a puppet trying to please to everyone. You’ll only betray yourself to keep this pattern going around until you finally decide of your own reality.

Swedish House Mafia definitely had the biggest impact on me and are the reason I’m making music today. However, I would say my biggest inspiration this year comes from theses guys called KREAM who are totally killing it right now. Love their styles and energy they bring into their mix! Meduza are definitely just below which are the main Djs I’m listening to in my daily routine.

I’m always trying to keep the listener involved in the track so he wants to know what’s going next. I love to use different but familiar sounds so people could recognize me from a track to another. Music for me is all about vibes and emotions and that’s what I want the audience to remember when they listen to it.

Many new releases are coming for next months and beginning of 2021 such as “All I Want“releasing on November 27.

Being confident about what I create is definitely my biggest achievement since I started. I waited for way too long before I finally decided to release my first track and I realized that the reason was because I wasn’t totally satisfied myself of what I do. So why would people get excited to listen to it if I can’t enjoy it myself? The day I finally got satisfied of what I was making was the day I knew I was ready to share it with the world and I’m more than glad I did it.

Of course. I don’t see the point otherwise.

Right now, definitely KREAM. I think we could understand each other and could come up with something so easily! They are hard to reach out though.

.My next release “All I Want“ releases on November 27 is probably one of the tracks I prefer in a way that it truly represents what I’m trying to bring into music. It’s a mix of good energy, deepness and emotions to create a unique Deep progressive House track.

In a dream world, my typical day would be to produce in the morning, go for some gainz in the gym, and then going to festival every. Single. Day.

I am also a kinesiologist and massage therapist in my day life. I am the guy you need if you have any tensions or bad posture!

COVID Closed Her Salon, She Broke Her Wrist in a Car Crash, and Now Earns $10,000/Month From Home — The Mommy Shark Britt Story