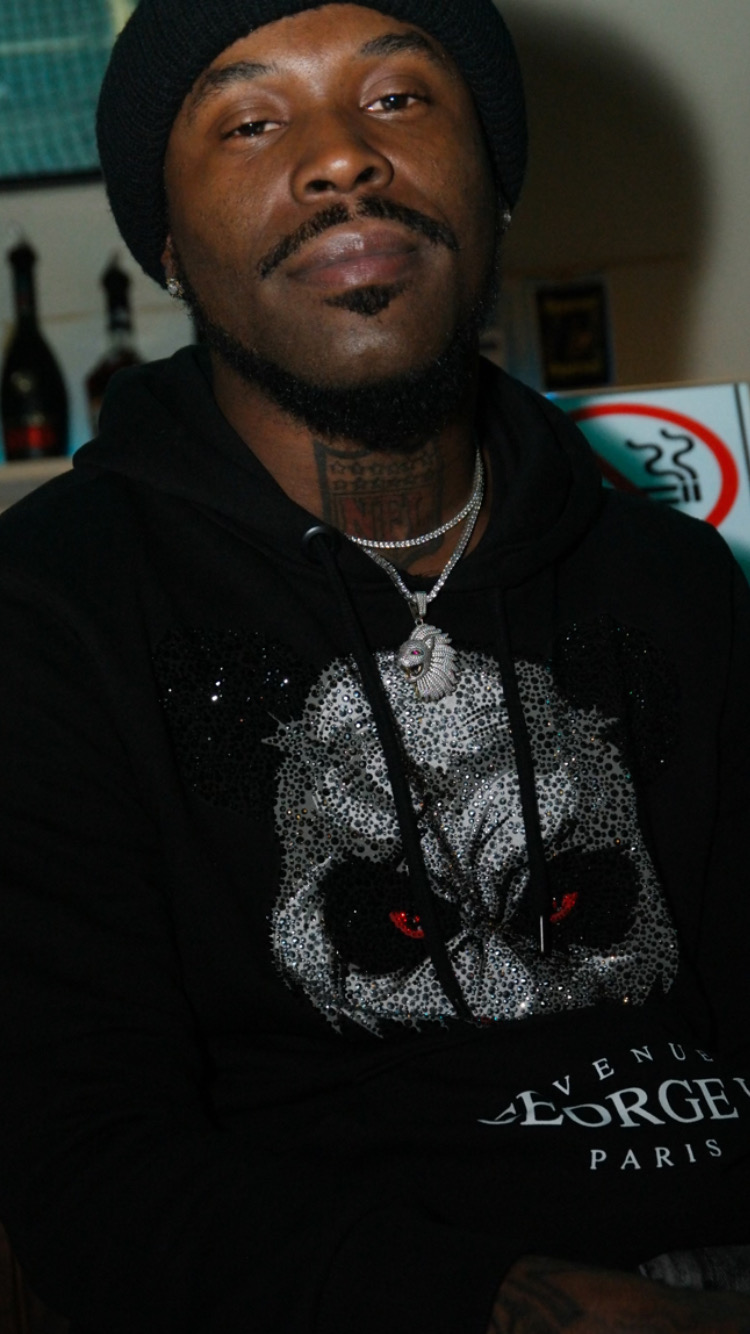 When attempting to make their way in today’s oversaturated music market, artists are up against a number of formidable obstacles. The widespread belief that working in the music industry is a cutthroat environment prevents many talented people from following their ambitions. Peso Pootie has been successful in his career as a music artist despite the fact that the odds were stacked against him. Peso Pootie, who was born and raised in Pittsburgh, has a diverse set of abilities. Peso does more than just create music; he also uses it to connect with the people who listen to him.

Peso Pootie is the newest addition to the cast of the upcoming film One Mic, which will also include Fredo Starr. Peso Pootie has, in the past, performed as an opening act for a broad array of well-known acts, including Fabolous, Doe Boy, and 2 Chainz, amongst others. His first album, titled Dead Roses, was made available on the four most popular music streaming services on July 4. The album was met with very high praise from listeners in every region of the world, and as a result, it was an enormous commercial success.

Peso unveiled his newest single, titled “White Tee,” on the 21st of August. This song perfectly encapsulates the carefree attitude of summer, and it also draws similarities between his life today and the period before he became famous. In addition, it demonstrates how he feels about being the focus of everyone’s attention. The song also has contributions from two more musicians, notably Lil ZayOsoma and Skinny from the 9. Peso speaks on the positive aspects of being in both worlds, while Lil ZayOsoma discusses the challenges they face and Skinny from the 9 discusses their accomplishments. Additionally,Peso and his business partner, Corley White, have received sponsorship from Belaire.