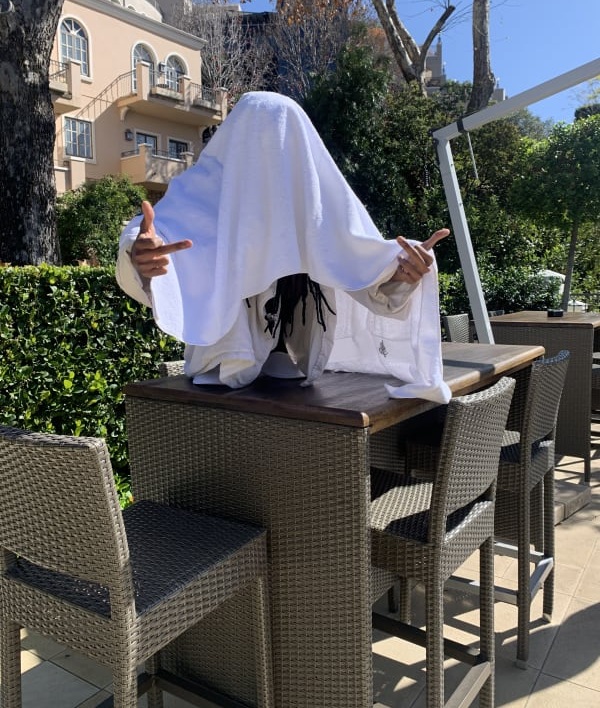 Robbie Malinga Jr launched The Boy Child initiative in honour of his late father in 2017 , He says before his dad’s passing, he was actively involved in helping people from his place of birth, Soweto, through donations of essentials such as items of clothing and money .

The campaign is focused on the boy child, and it is not sexist, according to Robbie Jr, because he feels that there are many campaigns for girls in society.

Rob Mally just gifted himself a multi million massive penthouse in sandton for his 21ST .

He’s into investments because he certainly knows the value of money . He’s one of the most elite in Africa we certainly should wish him a lovely happy birthday.

The Baby Please and Mthande crooner had a philanthropic heart, and now his son plans to also do his bit for the betterment of others in an initiative that will tackle mental health issues. Robbie Malinga Jr launched The Boy Child initiative in honour of his late father in 2017 and has invited boys to join him for lunch this Sunday, 27 February, in order to understand the challenges they face daily in their lives.

Maling Junior has been trending on social media after buying a brand new Johnny Dang & Co. silver chain. The youngster known for flashing his luxuries on Instagram bought a silver chain and customised it with the money emoji pendant of $79 (R1 199).

“Like with any business, you have to keep giving customers something new and special to keep them coming back. Nobody buys two of the same thing. If you buy two rings, you don’t want them to be identical (unless they’re a matching set). The same for grills. I try a lot of different looks for jewellery, especially grills. Constantly trying new things, especially highly technical ones, is what keeps my competition from successfully copying me,” he said.

An Interview with the Founder of Destination Fitcations, Gabrielle (Gabi) Mazar