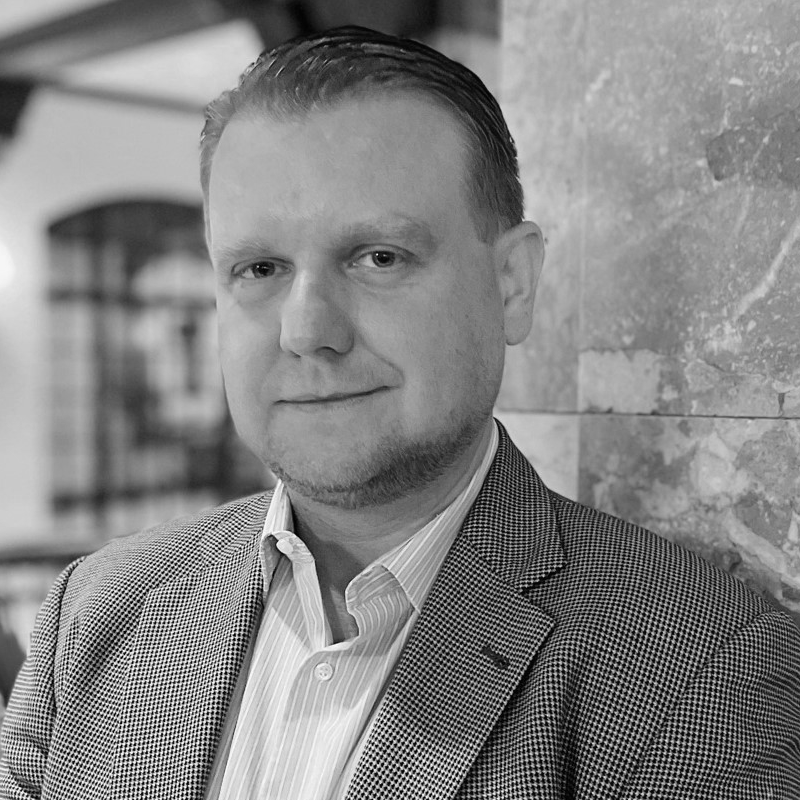 Roman Sledziejowski, a Polish-born American businessman, began his professional career in New York City at Salomon Smith Barney, Member of Travelers Group at the age of 17 where he worked for the investment bank part-time throughout his final year of high school.

At the age of 18, he became the youngest National Association of Securities Dealers (NASD) licensed stockbroker in the United States and began working full time as an Investment Associate at Smith Barney, a Member of Citigroup.

At the age of 25, Roman Sledziejowski became the Senior Vice President and Investment Officer of Wachovia Securities. At the time it was the 3rd largest investment firm in the United States with over 10,000 brokers working in 700 office locations and $680 billion in assets under management.

In December of 2009, RJS finalized the sale of his interest in MyPlace Development for $7.3 million in cash to Kulczyk Real Estate Holding SARL in Luxembourg.

We recently got to connect with Roman Sledziejowski to get his insights on how to start a successful business and how he manages to keep a work-life balance.

How do you handle difficult clients and coworkers?

It is important to keep things in perspective and remain calm and composed regardless of the situation. I think it is wise to let any conflict or disagreement subside and only then confront the problem head-on with appropriate action, whatever that may be.

Tell us about a skill you taught yourself.  How did you go about learning?

Staying calm and never reacting emotionally to adversity when first confronted with it. Without a question, my life has afforded me plenty of opportunities to practice this skill.

It took a lot of self-discipline at first while constantly reminding myself that reacting emotionally is rarely a winning strategy. With time I taught myself to react to adversities with a cool head and at this point, it is almost my second nature to do so.

What advice do you have for someone interested in starting their own company?

Whatever business you plan to start, above all, make sure that you are more than adequately capitalized or have access to additional reliable capital sources if the need arises. Even the best business concepts fail as a result of inadequate cash flow.

It does not matter how great of an idea you have and how hard you work on it if the business can’t afford to pay bills and make necessary investments due to insufficient capital or cash flow.

What are the key elements for starting and running a successful business?

Access to capital and the ability to assemble a trusted, intelligent, and fully committed team.

How do you manage your workflow effectively?

You need to be able to develop methods of prioritizing and planning out work tasks that best fit you and your work style. This takes time to accomplish.

How do you prioritize your work?

I always keep a daily log of tasks that need to be accomplished. Every morning I go through that list and assign each task a numerical priority of either 1, 2, or 3. I circle tasks that have been started and cross out tasks as they get accomplished. I try as much as possible to tackle tasks in the order of this priority schematic.

How do you find a work-life balance?  How do you like to spend your free time?

It is a challenge for everyone nowadays since boundaries between work life and personal life get more and more blurry. It is important to find activities that take your mind off of work, allow you to relax, and most importantly make you happy.

I have always had a great passion for fine food and I find tremendous enjoyment and satisfaction in preparing a diversified array of cuisine several evenings during the week. I find everything about it, from planning out meals and prepping ingredients to doing the actual cooking and eating, to be very relaxing and liberating to my mind.

Additionally, I have found that biking in the very early morning hours through mostly empty city streets does wonders to clearing my mind and preparing my body for the challenges of the upcoming day.

Please share a quote that has been most meaningful to you?

“Success is not final, failure is not fatal, it is the courage to continue that counts.” – Winston Churchill

Who is the one entrepreneur to be your greatest example and inspiration?  Why?

Jeff Bezos. It is truly remarkable what he was able to accomplish bringing his broad vision to reality, despite tremendous doubt and criticism which he received for how he managed his company in its early years. He stayed committed to his vision and through perseverance proved all the critics wrong.

Can you share your approach to managing an effective balance between life and work?

It is crucial to keep things in perspective and remember that we are only human and the day only has 24 hours.

Have You Considered These Ways to Accelerate Your Entrepreneurial Journey?