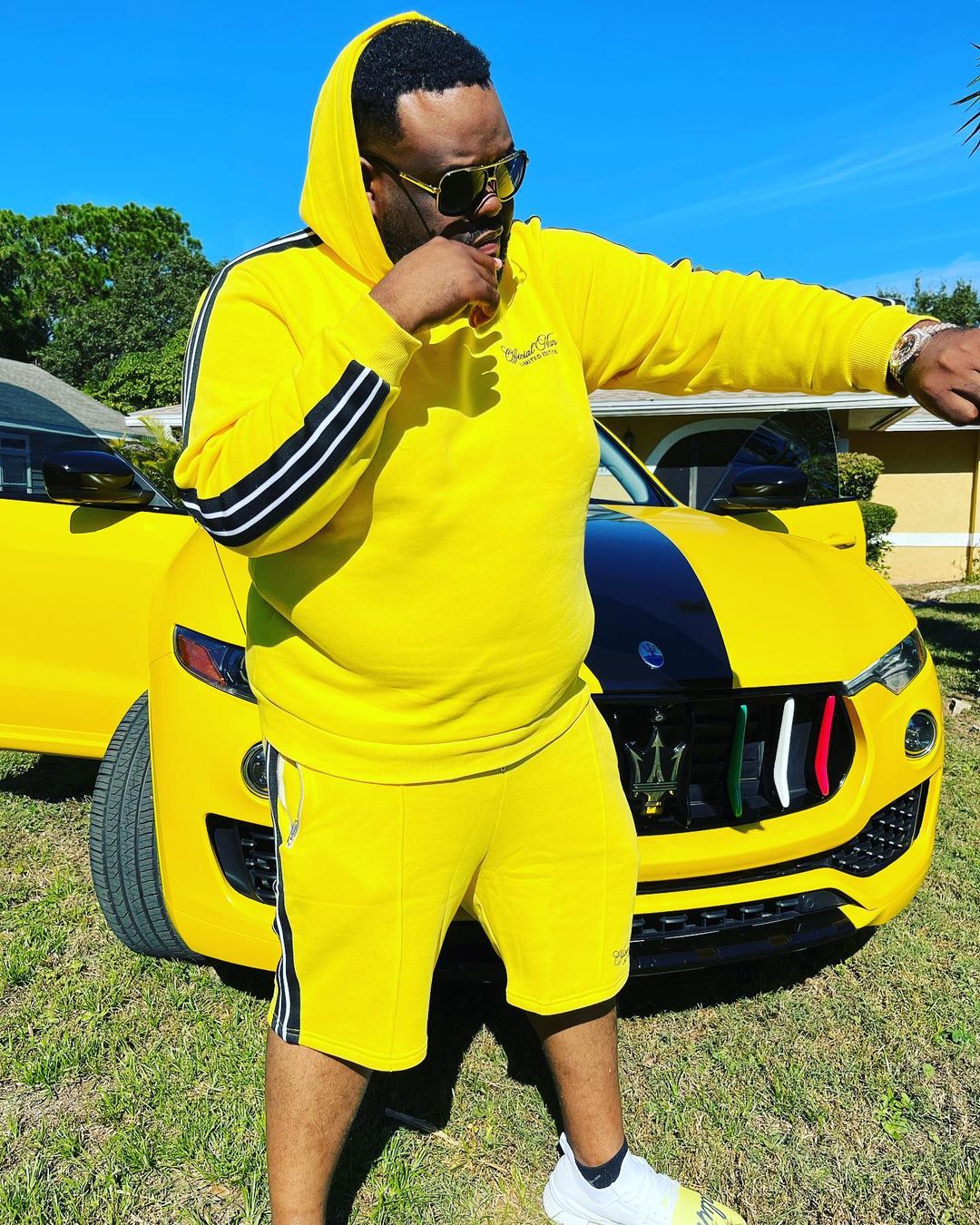 Rondre Dent has undoubtedly made his mark in the industry, partnering with Recording Artist, Producers, and a variety of DJ’s in the industry. Rondre Dent influences are Sean “P. Diddy” Combs, Percy “Master.P” Miller, and J. Prince of Rap-a-lot Records.

Rondre Dent, Also known as Dynamic, born October 10th, 1985 in Sarasota, Florida is well known in the southern hip-hop scene, as a national and international sensation.

He started writing music at the tender age of 7 with his cousins. By the age of 12, he started producing beats and arranging vocals.

This hip-hop artist is on fire and aspiring to be a leader in the music industry by dropping new music every day.

Musicians have always managed to charm listeners and have established themselves in a highly competitive market that is brimming with the best talent. Many music artists have made their mark in the music industry, winning the hearts of the listeners and reclaiming the music scene with flair. Rondre Dent is one of these artists. His mastery over hip-hop in America has made heads turn. Rondre Dent music has been awe-inspiring and has soared in popularity, which has stunned everyone within and outside the industry.

After years of hard work and mastery, this hip-hop superstar is now a household name. His incredible work ethic and hard work have set him apart from his peers. Rondre Dent is unique in his ability to portray music in a distinctive way that makes him stand out among the many talented musicians. Rondre Dent is a Sarasota artist. He says that he was heavily influenced from a young age by music artists like Trick Daddy and Jermaine dupree. He learned a lot from listening to their music and observing their movements. This helped him develop his skills, eventually leading to a professional career.

He can now be called one of the most reliable hip-hop artists today and delivers the goods. His recent songs, including Money Back and Let ’em know, have received incredible reactions. His most recent E.P Entrepreneurship” has wowed audiences and broken all of his records. He says that there is a lot more in store for audiences in the next months, as he is gearing for some releases soon, which will also amaze the audiences like his earlier ones.

Listen to his music on Artist Profile – https://artists.spotify.com/c/artist/5lQXFz5CReAhOG8efJmPrZ/home

Related Topics:Rondre Dent
Up Next