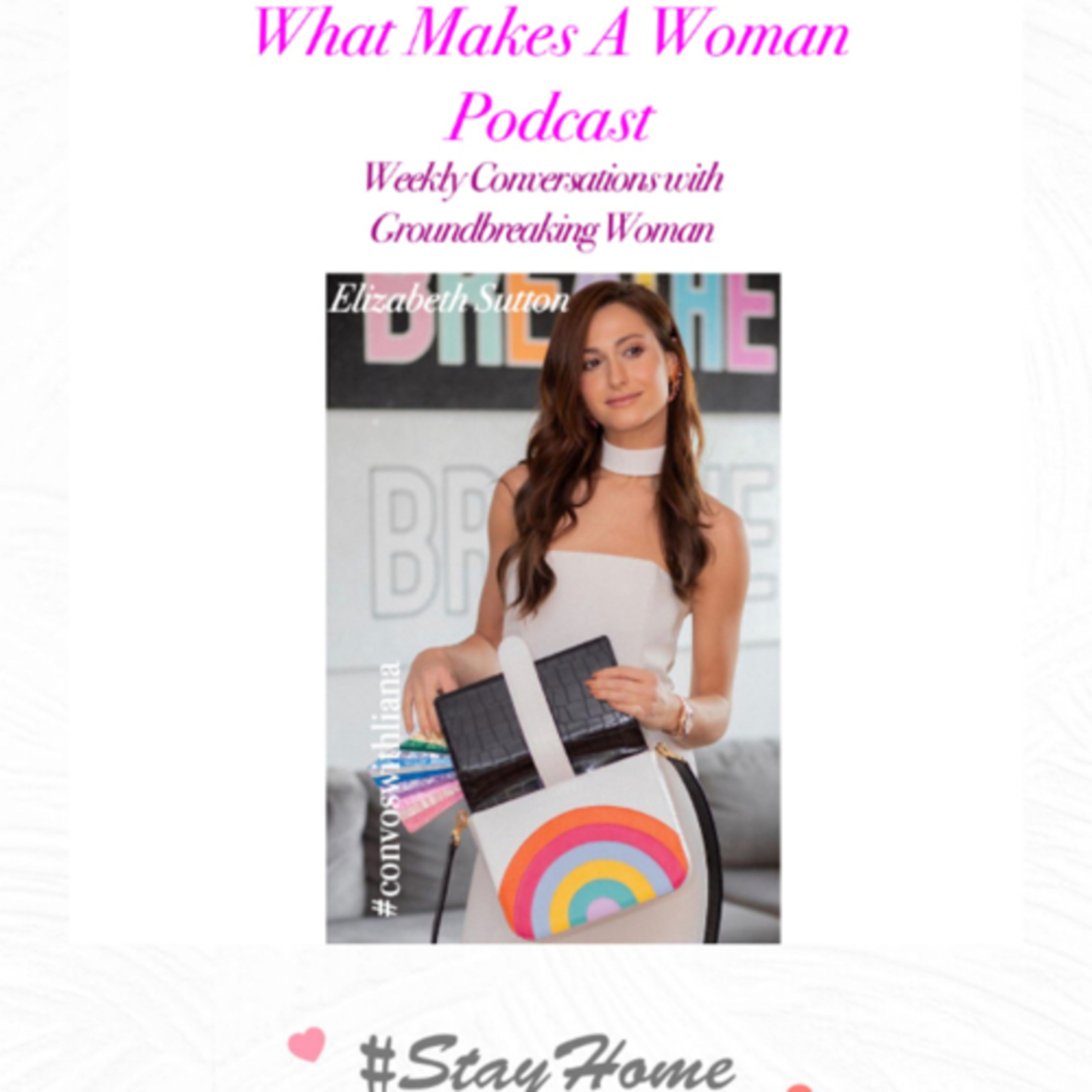 Elizabeth Sutton (b. 1989, New York, NY) is a millennial “mom-preneur” and visual artist and designer who has taken the nouveau arts scene by storm. In 2016, Elizabeth was selected to participate in the NYDesigns incubator program, exhibited at both the Affordable Art Fair & Hamptons Designer Showhouse, and was featured by Bravo’s “Million Dollar Listing.” Her work has been featured in Entrepreneur, Arch Digest, Arch Digest Spain, The New York Post, Time Out Magazine, Haute Living, The Wall Street Journal, The New York Times, and more. Elizabeth’s philanthropic endeavors range from the nationally-recognized 92nd Street Y to United Hatzalah, Nicklaus Children’s Hospital, and Lenox Health Greenwich Village, for which she’s raised hundreds of thousands of dollars.
In 2017, Elizabeth participated in the Arch Digest Design Show and New York Design Center’s “What’s New What’s Next,” as well as hosted a fundraising event for ArtStart, which the Executive Co-Director described as “by far the most successful event” in her time with the organization. In 2018 Sutton launched a capsule collection with Bari Lynn Accessories for Bergdorf Goodman, which was subsequently picked up by Saks Fifth Avenue, Neiman Marcus and Harrod’s.
In Fall 2018, Sutton partnered with Joe & The Juice in locations across New York City, in support of The Art of Elysium. In Summer 2019, Elizabeth was commissioned to paint the 180ft square deck of the Manhattan Park Pool. Elizabeth’s tile collection for Tilebar is a two time award collection, from Architectural Digest and HD Expo. In Fall 2019, Elizabeth also launched her first leather collection along with her lifestyle blog. Most recently, Elizabeth launched a collaboration with Janovic, the largest paint supplier in New York, curating 5 exclusive color palettes, with her artwork wrapping 5 large buildings in New York City and featured on 18 bus shelters. In 2020, Elizabeth will be launching a huge collaboration with the luxury Eden Rock hotel in St. Barths. #convoswithliana

John Sonmez – How To Master The Bulldog Mindset

Meet Sam Taggart: The Entrepreneur That is Revitalizing Door to Door Sales