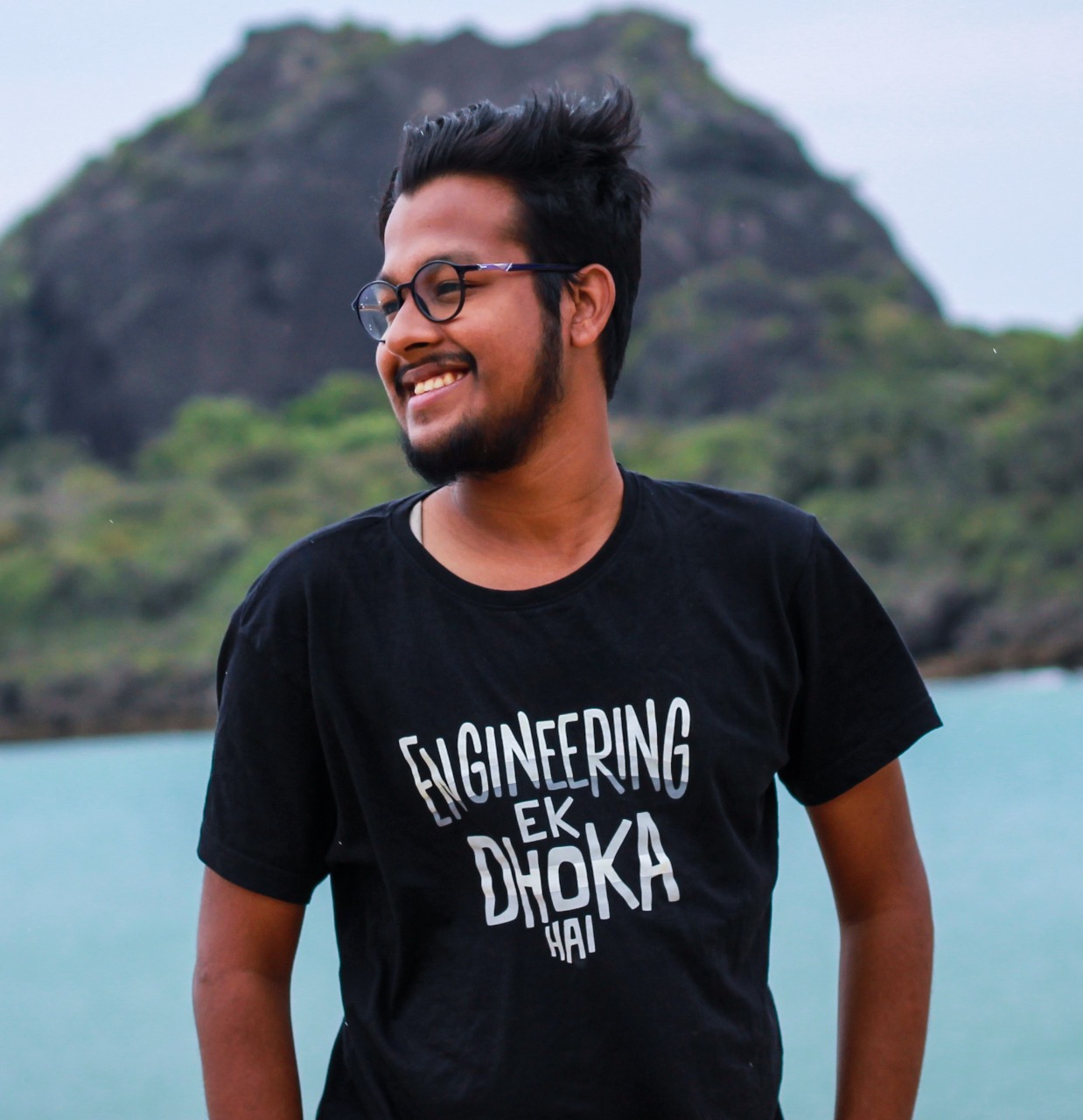 Sadakat Aman Khan is an Indian famous author and artist. He has introduced his first eBook on Amazon and Google as the name of Basics of Harmonium: By Sadakat Aman Khan on 1st May 2021 in the English language with 23 pages. This eBook is written on the Indian Classical Music Instrument, Harmonium. He reviewed all the information and wrote it with the best examples as well as demo images.

On June 1, 2021, Sadakat Aman Khan is going to launch his second book named “10 That’s in Harmonium”, which describes all the 10 Thaats of Indian Classical Music with correct finger postures to be played on Harmonium. The book will be available on Google Play Books, Amazon, Play Store, Goodreads, And Amazon Kindle.

More to know about Sadakat Aman Khan, he hails from a small town known as Malda, West Bengal. He belongs to a bourgeoisie family. But he constantly maintained that individuals make his future brighter with their hard work. Sadakat’s father, Sahadat Rana Khan, is a well-known singer, while his mother, Najhum Ara Razi, is a housewife.

The entrepreneur has aced every project that has come his way as the founder of Mr. Harmonium Services. The organization situated in Kolkata, West Bengal, may also be a one-stop-shop for all digital solutions such as marketing, public relations, online image reputation, social media marketing, and much more.

Mr. Harmonium might be a wonderful asset and inspiration to our Hindu diaspora because he portrays his country at an even more professional rate and has a global influence.

Better known as Mr. Harmonium is an Indian singer and author. He was introduced to the music industry launch his first soundtrack “Devil’s Cry” on SoundCloud first. After some days he releases his thirst plus (10+) soundtrack on different music platforms like Spotify, Google Play Music, Apple Music, iTunes, Amazon Music, JioSaavan, and many others. Sadakat has released his soundtracks on foreign music streaming platforms like Deezer, Tidal, and Napster. Sadakat Aman Khan songs may also be found in the libraries of TikTok, Instagram, and Facebook.

Sadakat Aman Khan is an Indian Singer-Songwriter. He is Known Predominantly For His Song Like Devil’s Cry. His ‘Devil’s Cry’ Featured in Djooky Music Awards.

Related Topics:Kolkatamr.harmoniumsadafat aman khan
Up Next