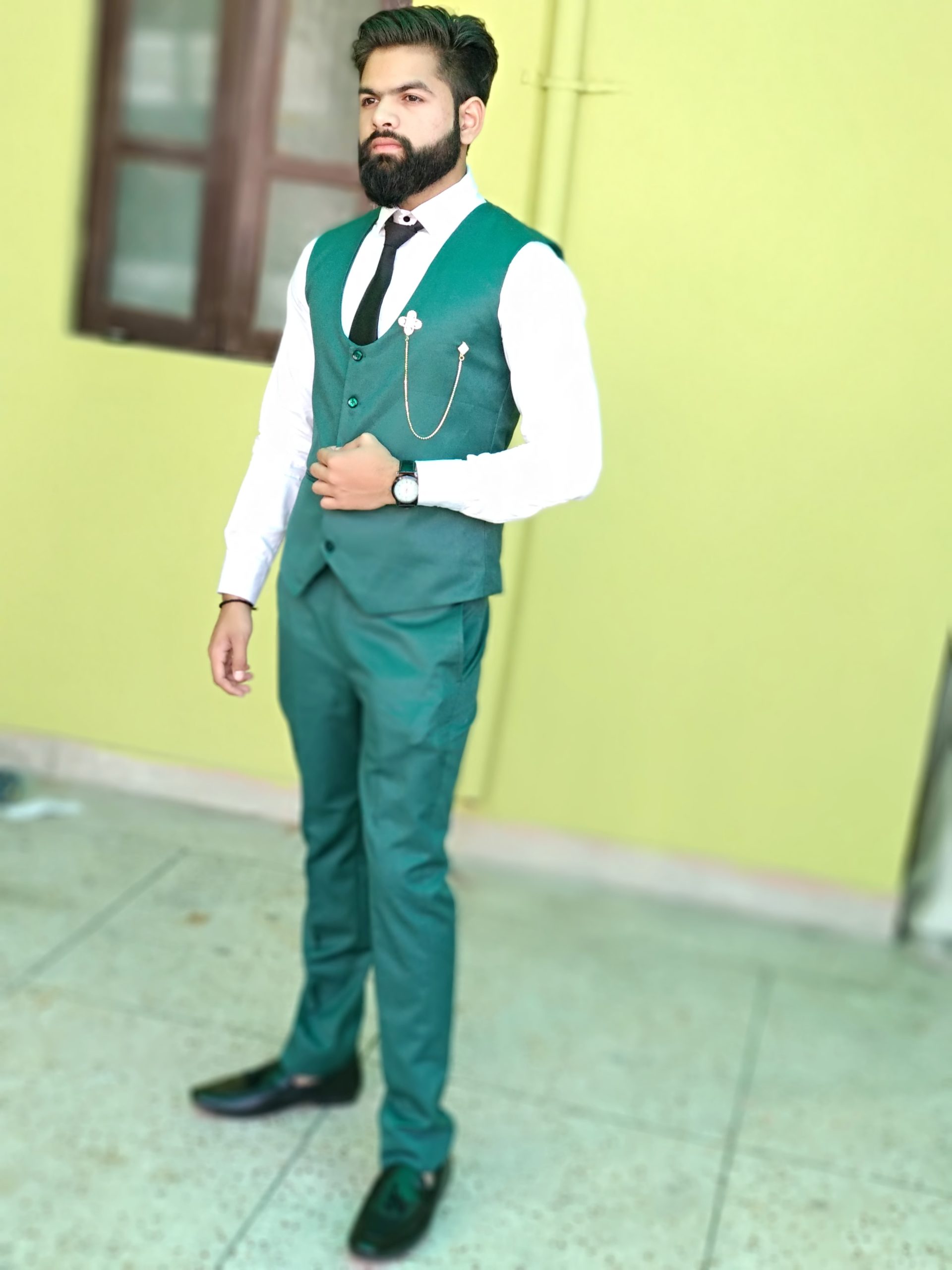 People talk a lot about others who worked so many years & put all of their hard work behind something they wanted to achieve having set a goal for themselves since childhood & talk about how they are a success story today. But, it is also imperative for people to know & understand that there is also a chunk of people who are not made for following the crowd & are simply made to follow their heart & still can be a success story.

Today, we will be talking about one such source of motivation & inspiration who himself is all of just 21 years of age. Sounds unreal? Well, where do we start for this young energy named Sahil Dahiya? Remaining true to his name, Sahil decided to reach his destination in life the way he wanted to. Some people are not made for doing great at academics, they meant for doing great in life & so they decide their own path the way Sahil decided for himself.

Dropping out of college in 2018 after completing his 12th standard a year before, Sahil made a decision to do something in the business industry & got his hands into working toward scaling up his small dropshipping store. This dream of Sahil to get into the e-commerce industry was not an easy task. In the beginning, as any fresher, Sahil too ran out of money & started working as a freelancer doing many jobs at hand to earn the required amount to start his dream project. Right from running Facebook ads on the online platform to doing more digital marketing for various clients, Sahil earned every penny to build his dropshipping store brick by brick.

From having no money in hand for investments to put in his business, Sahil worked tirelessly to earn a sufficient amount for his business & proved his mettle to the younger brigade that if one decides to get on the path for making their dream a reality, nothing or nobody can stop them, not even themselves.

Sahil sets an example to people that more than any bookish knowledge, what a person requires is the drive & the willingness to walk the path they have decided to & to not back out of it come what may because it is only through tough times that an individual comes out, stronger & wiser.

Learn How Vernell And Veronica Beckum Are Transforming The Entrepreneurship Industry