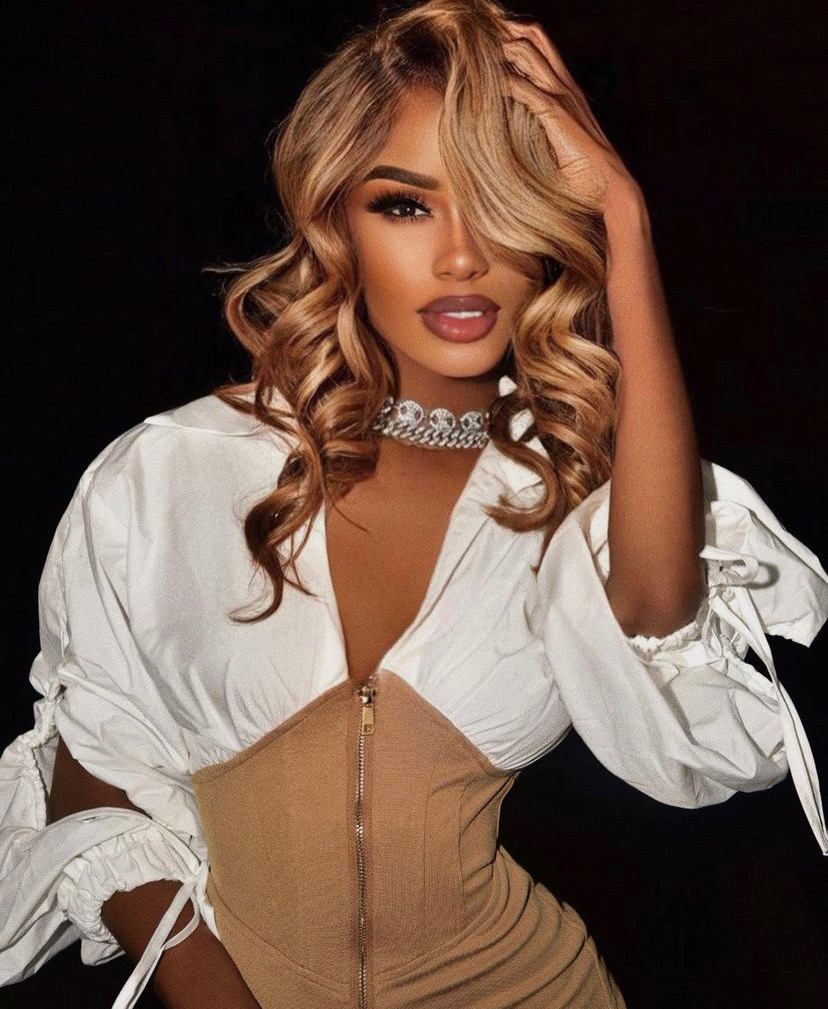 Atlanta femcee Salma Slims is on fire these days. Coming fresh off of the release of her “Oh He Wanna” music video, she is serving up a side of sexy to go along with her original sound. Finding success last year with Chanel West Coast on their “Easy” single, Slims is carving out her own path in the music business. As a female rapper she is reminding the world that her talent is just as prevalent as her beauty, which will be displayed in her new visual.

In the “On He Wanna” music video, Slims showcases a confident demeanor as she explains why she is the girl everybody wants to be with. In the opening minutes of this visual you will see the rising star with her gal pal sitting on the top of an old school Cadillac as it cruises down the street. Looking like a black barbie, the Atlanta based artist pours in punchline after punchline while taking her raw creativity to the next level.

As she continues to be a fashion trendsetter, fans get a chance to see what it looks like and feels like to be the Salma Slims. One scene that is worth mentioning is the candid pillow fight that breaks out between Slims and a few of her girl friends. In this scene you will notice that the floors are dripped out in GUCCI, with accents of Versace everywhere . These elements of the video are a direct statement to her glamorous lifestyle. Turning the function to a full-fledged party, you get a chance to see how talented Slims is as a creative and rising star.

Some notable lyrics from this song worth mentioning appear around the 1:25 mark of this music video. You will hear Salma Slims talking about how she holds it down for her man in true runway rapper fashion. The lyrics goes as follows; “Crash out about my n***a ,this s**t gon turn a collision, pay attention to that runway s**t these b*****s know I’m giving, it’s that rockstar s**t b*****s know I’m giving”.

As she does a great job of creating a dope visual to accompany an already lit song, she reminds viewers that you can keep it classy, sexy, and sassy while serving up some vibes for the summer. One thing about Salma Slims is that she always comes correct in a sonically and visually pleasing manner. Press play below to stream her new “Oh He Wanna” music video.

Related Topics:salma slims
Up Next