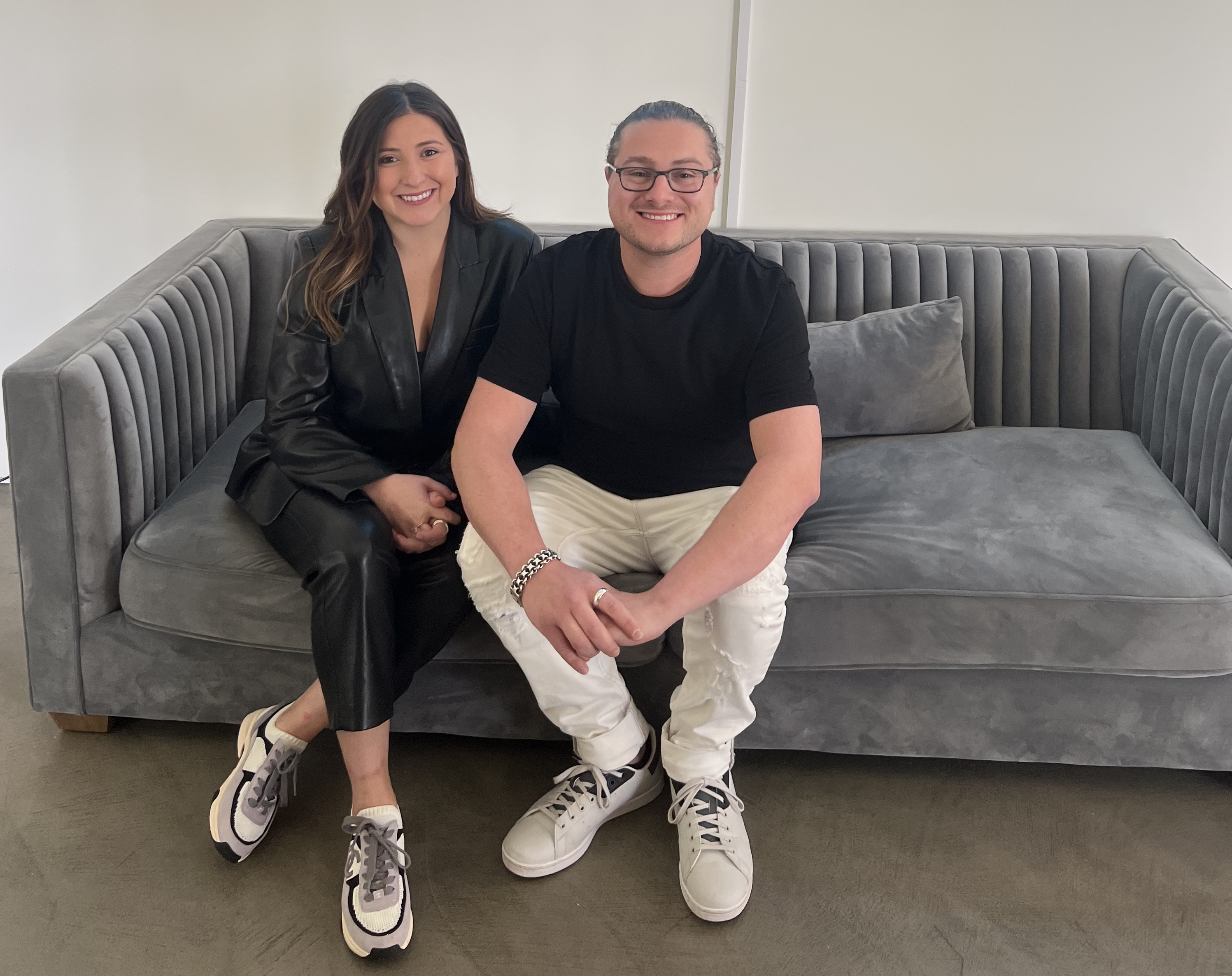 Facebook, Twitter, TikTok, YouTube, etc…. Each platform has their own community of users who interact and use the platform for various purposes. But there has never been a platform (until now) that has allowed fans to actually gain once in a lifetime experiences from their favorite celebrities and artists, all while making/spending cryptocurrency. Enter into the picture Geojam, the brainchild creator economy created by boyfriend/girlfriend co-founders Sam Krichevsky and Sarah Figueroa.

The Geojam platform has become so popular since its launch that artists like MGK, Diplo, 24kGoldn and even Mariah Carey are all part of it, and allowing fans into their lives with exclusive offers like appearing on a billboard together or even traveling to an event together on a private jet.

“Geojam sits at the intersection of social media, entertainment, and cryptocurrency. We are redirecting the flows of incentives away from social media conglomerates and back into the hands of the creators and users themselves,” explain Sam Krichevsky to us exclusively. “We already had an in-app currency called Jam Points, but we felt we could create a 360-degree token-economic model with a decentralized system and protocol for rewards. Tokens are tools in a decentralized ecosystem where users and creators can govern. A token economy puts the user in the driver’s seat. To shift the power back into the hands of fans, it was necessary to create our $JAM token.”

With crypto making headlines and making people big money these days, obviously Geojam is one of the first platforms to actually run on their own “coins” and lead a new generation of spending online. Sarah further tells us, “We believe the next wave of successful crypto projects will be the ones that build for a mainstream audience. The number one thing on our team’s mind is whether an average consumer, a non-crypto user, can use this platform and transact with our token simply. Creators, celebrities, and artists are at the heart of the Geojam Ecosystem. We believe in the power of their communities. We have valued relationships from the very beginning, whether it’s an A-list celebrity or micro-creator. They have to feel that your company shares the same values as them.”

With this in mind, the user experience with Geojam shows. It is easy, simple and that is properly why fans are starting to use it more and more to get the experiences they want. The platform’s latest offering in the form of an NFT: Win a boarding pass NFT which gives you a date with superstar Mariah Carey to the Songwriters Hall of Fame ceremony, and fly with her in her private jet! – It doesn’t get much cooler and exclusive than that!

And for anyone else wanting to create their own innovative platform or company, Sam leaves us off with this advice: “So many people are afraid of starting a company, just start and don’t give up.”

Lions Not Sheep NFT Challenging People in Web 3.0 To Take the Lead