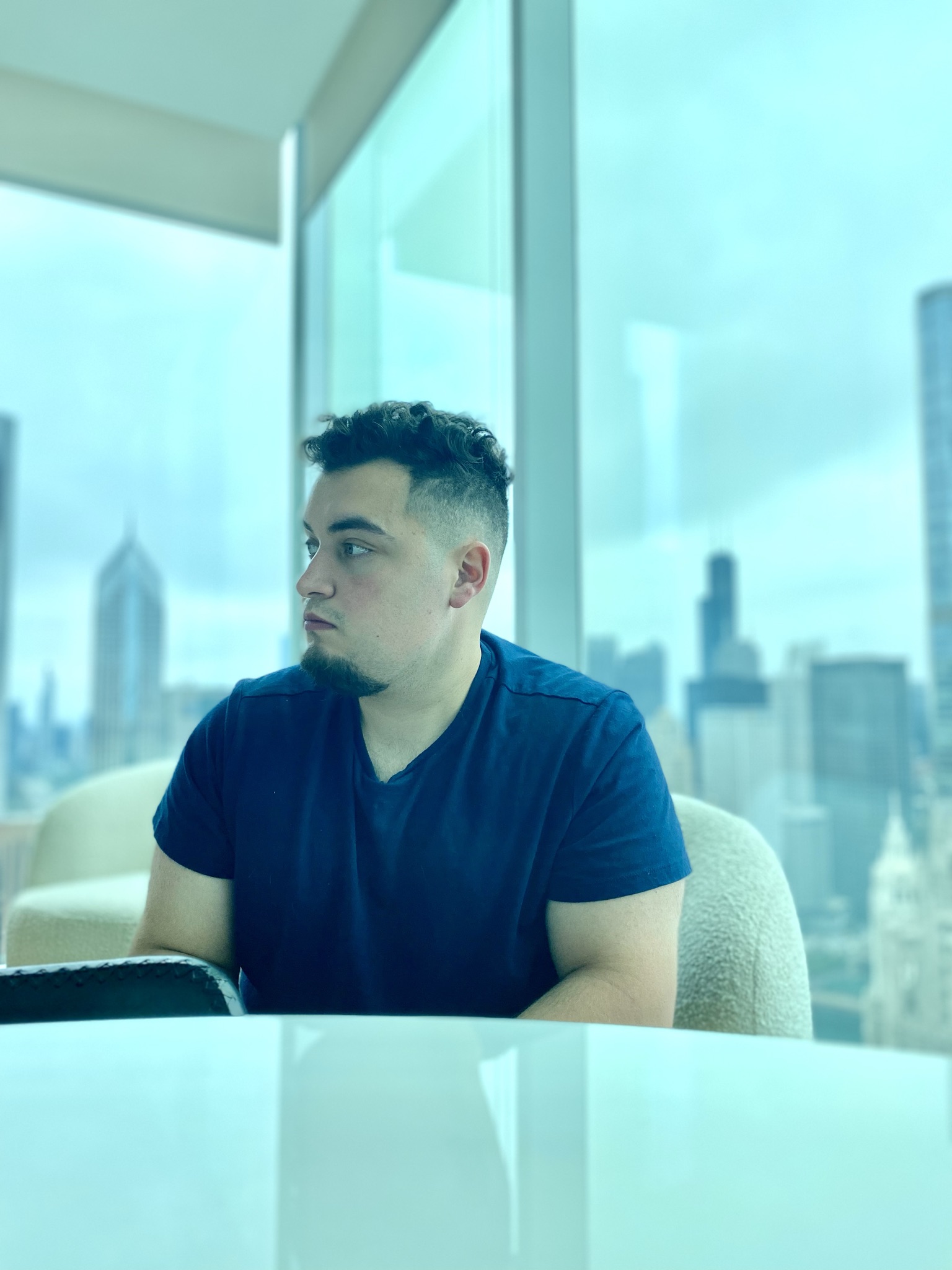 There are no qualms about the fact that social media has a huge influence on society and its people.

This is corroborated by the fact that almost a quarter of the world’s population is now on Facebook. In the U.S. only, nearly 80% of all internet users have a presence on this popular networking site. Since social networks feed off interactions among people, social networks are becoming more powerful with each passing day.

The Internet provides each person the opportunity to see that he’s not alone – no matter how marginal or weird his views are. And when these people find one another via social media, they do things like create memes, publications, and then break into the mainstream.

Social media has given humongous visibility to social, ethical, environmental, and political ills that would otherwise have minimal visibility. And this increase in visibility of issues has shifted the balance of power from the hands of a few to the masses.

Sameer Sawaqed opines that one should use social networking platforms and their presence on them in a way that is beneficial for humanity especially those who are in the same bracket as him i.e Generation Z!

Sameer is a staunch supporter of helping people develop their skills. And in this regard, the latest and most advanced social media techniques come in handy quite often.

Social media has become a useful tool and part of the educational system especially in the new high school normal.

Blogs, Wikipedia, LinkedIn, Twitter, Facebook, and podcasts are now common tools for learning in many educational institutions. Social media has contributed to the increase in long-distance online learning.

Sameer started the “The More We Know” podcast as he found a dearth of guidance, in particular for those in their 20s. This way he has tried to practice what he preaches i.e astute use of social platforms to train and develop the masses that eventually make a person a success.

It’s a well-accepted fact that information is power. But without effective means of distributing information, the power of information cannot be harnessed.

Sameer tries to inform his followers by discussing topics of vast nature that not only inform people but also open different viewpoints and thought avenues.

Sameer believes that this crucial effect of social media on followers and their behavior should be taken advantage of.

Sameer himself has brought on the mayor of Miami and the founder of Reebok on his podcast. He is also documenting his journey of losing 100 pounds so that those who are on their weight loss journey or want to start, get inspiration and become the fittest self of them. Sameer surely thinks ahead of his times!

Kevin Ou shares how to keep your company growing during Covid