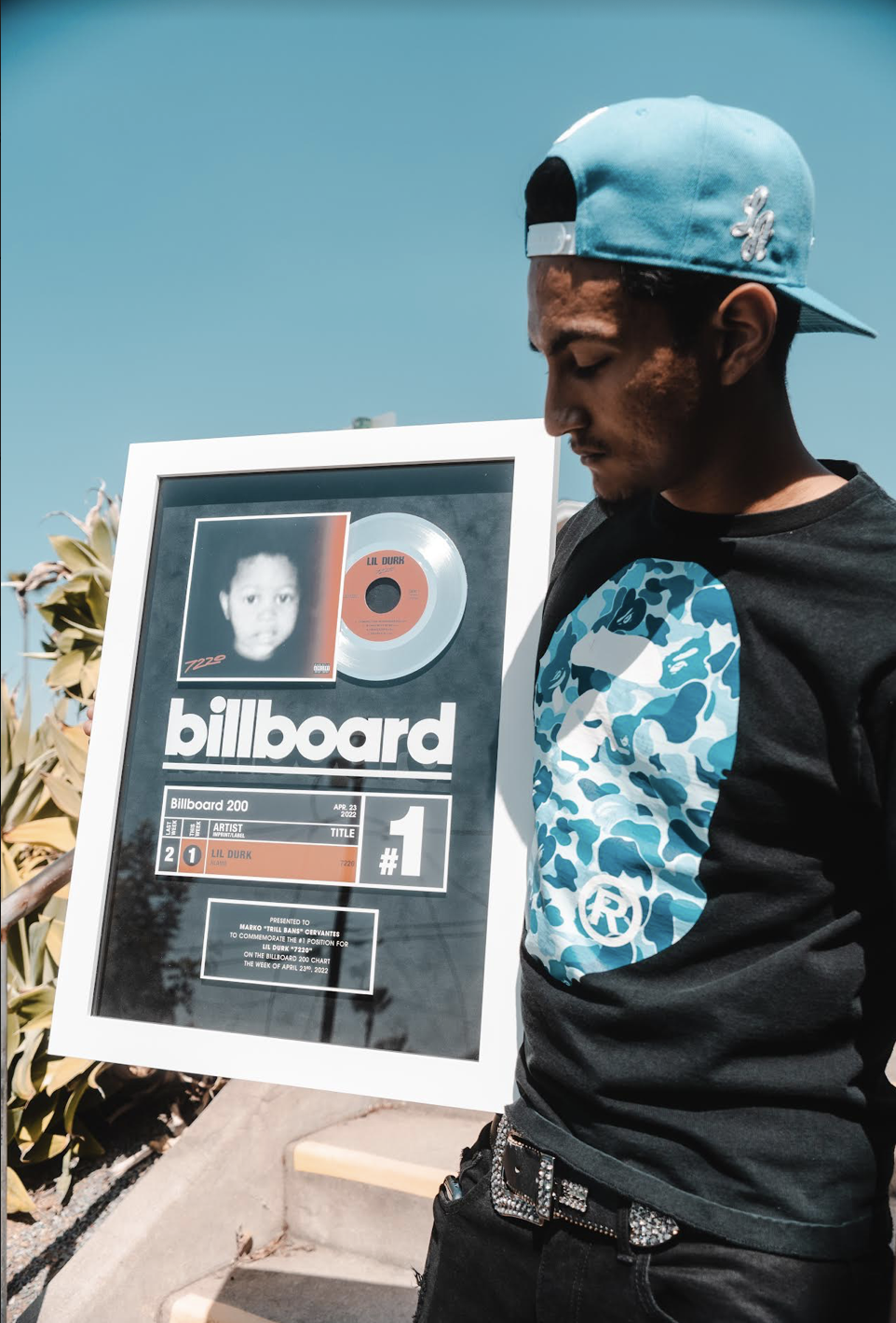 Fast forward to 2022, the now 19-year-old has worked on the production with many of today’s Hip Hop stars such as Lil Durk, Young Thug, Babyface Ray, and Rylo Rodriguez as well as has made waves in the Florida scene working on numerous records with Hotboii. In the year 2022, He has had his biggest record to date “Computer Murderers.” a single which was added to Lil Durk’s 7220 projects and peaked at #1 on the Billboard top 200 as well as the single itself peaking at #61 on the Billboard Hot 100. Trill Bans has been in music studios all across the country, working in Miami with Hotboii, YNW Bslime, and Slatt Zy, as well as has been seen in Los Angeles, making music with producers such as Bighead.

Trill has also worked on the production side on many songs he has with Hotboii such as “They Don’t Know” as well as “Dream” which are only two out of many released songs that the world has heard of them together. The credits don’t end there, which also produced for Babyface Ray on his debut album FACE, which debuted at #31 on the Billboard top 200, co-producing “Same Pain” with Hoodrich Keem and 48hours. One of the most impressive aspects of Trill Bans is his huge following on Tik Tok which has over 25,000 followers and over a million likes, creating content in the music production niche such as advice for upcoming music producers as well as behind the scenes of music studio sessions. Trill has shown that he has the potential to create hits and the determination to win through his records so there is more the world has to see from him.

Related Topics:Trill Bans
Up Next