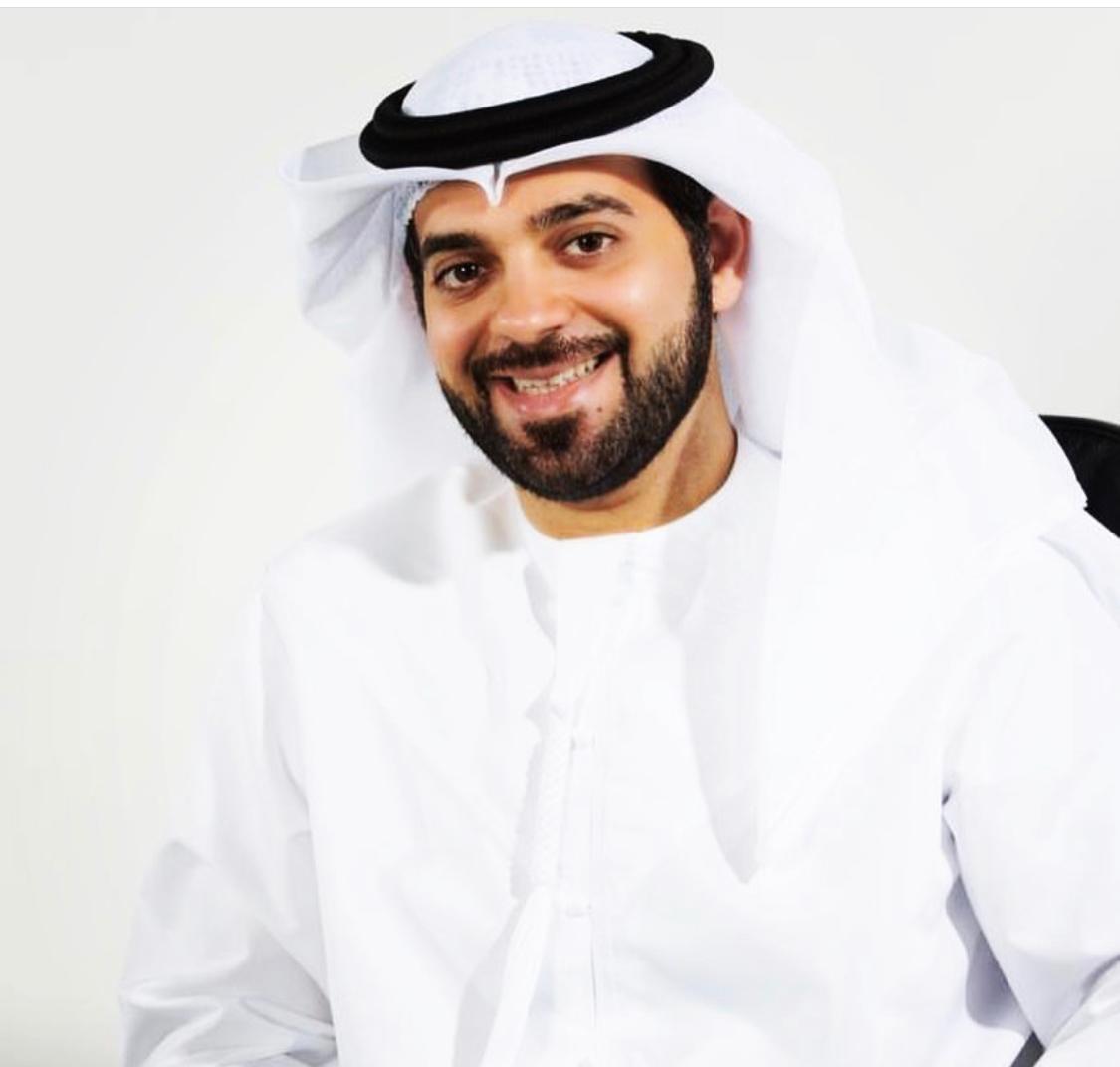 We live in a digital world and there so no denial to it. Our work lives, personal lives, and finances are all moving towards the world of the internet and electronic media. With numerous benefits of going online, Unfortunately, businesses are getting more vulnerable than ever to malicious attacks, invasions of privacy, fraud, and other such electronic breaches. In order to attain a secure and well-ordered digital world, cybersecurity is no longer an optional extra. Briefing cybersecurity it keeps us safe from all the electronic breaches and fraudulent activities by hackers and cybercriminals. A cybersecurity entrepreneur is one who with the in-depth market knowledge and extraordinary skills keeps us safe from all the cyber threats. Highlighting the concept of ethical hacking and mastering all the ins and outs of cybersecurity is a cyber expert from the UAE, Saud Bin Ahmed.

In 2013, Saud Bin Ahmed did a remarkable job of solving a ransom virus hidden behind the emblem of the UAE’s Ministry of Interior. Saud Bin Ahmed tendered the benefits of his excelled skills and also worked closely with the President of the Arab Parliament, His Excellency Ahmed in Muhammad Al-Jarwan. Observing a thin line between information and cyber-crime, Saud Bin Ahmed has also earned the title of a certified ethical hacker. Saud Bin Ahmed with attention to every detail, proficient technical knowledge and problem-solving skill is today an international expert in information security.

Work Done By Him:

Saud Bin Ahmed has discharged duties towards his country by protecting it from the hazardous outside forces of hackers, viruses and any form of cyber breaches. With a huge technical experience of 19 years in the field, Saud Bin Ahmed has earned a respectable place in the cyber-security industry. Saud Bin Ahmed tends to create awareness amongst everyone regarding the electronic blackmail, fabricated pictures, clickbait viruses, etc. Saud Bin Ahmed’s journey in the tech field has rewarded him with many awards and certificates.

How to Manage Running a Business in High School