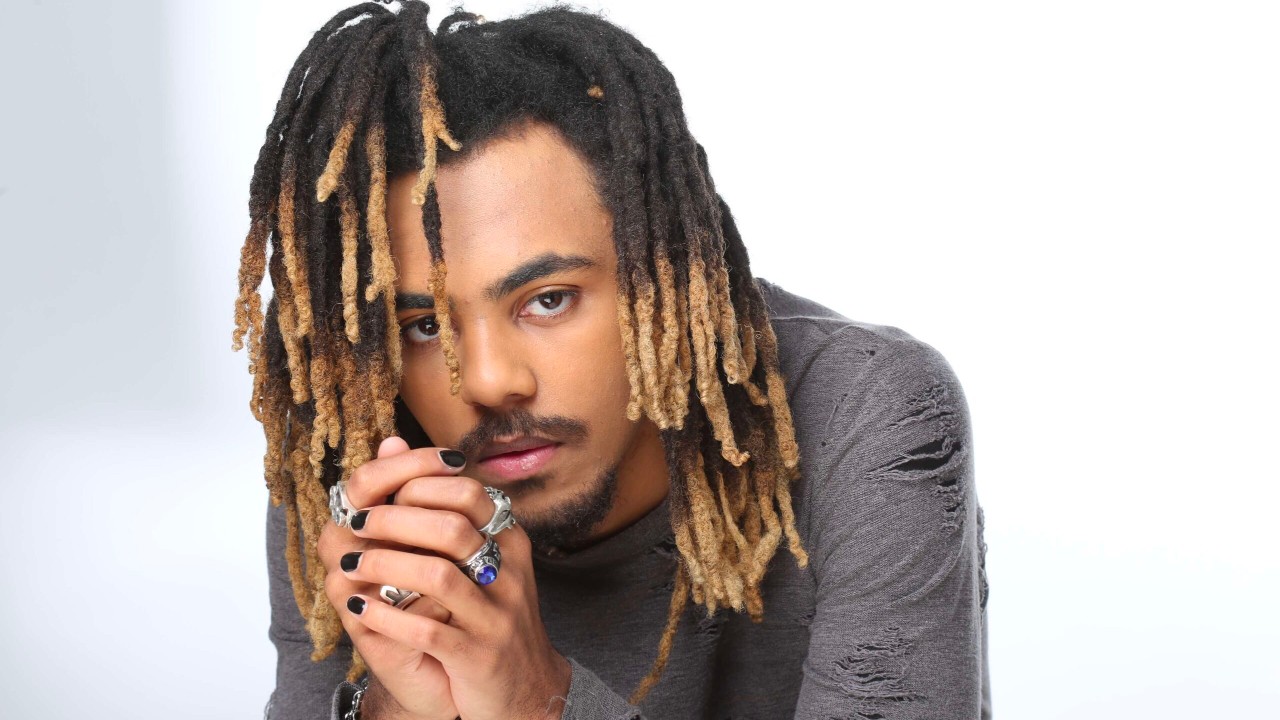 Since its initial release just two months ago, the project opener ‘Falling’ has now accumulated over 276,000 streams on Spotify and is shown to be a fan favorite. Its infectious hook is one that will definitely have you humming it through out your day.

Alongside the project, Swampy also recently released a vivasious new visual for the cypher-style track “SBO WRLD”. The video is just a snippet of Swampys creative abilities.

Swampy claims his start in music came almost by accident when a school friend who had some recording software asked him to come over and try making music. Since then, he has been creating and releasing music under the name SBO Swampy which he derived from his real-life experiences. ‘SBO’ stands for ‘Shinobi Black Ops’, which was a collective that The artist was part of through out his high school years. ’Swampy’ was just a nickname he got when he was younger and for one reason or another, it stuck.

SBO Swampy has been experimenting and creating within the London music scene to hone his darker, psychedelic trap sound. Over the course of the last four years he has consistently been recording with local engineers, producers, and artists including frequent collaborators SBOSane and 2Times.

Swampy continues to push himself to extensive creative limits every time he walks into a recording booth. His devotion to his craft is clear as day as his confidence comes through in his music and the way he holds himself. “This is it and I’m not gonna give up till I’m on top”, says Swampy. Though his community has helped him develop and grow as an artist, it is only the beginning. Swampy is determined to continue building himself as an artist and reaching his goals.

Overall the project is full of undeniable psychedelic-trap hitters. It goes without being said that the artist will soon break international barriers and explore a new chapter of his career. The artist reps Morojele Music Group, an urban label based in London, Ontario Canada. “SBO WRLD” proves not only what the artist can do for the label but the talent that will take him straight to the top.

Listen to the project below.
https://open.spotify.com/album/4XBr1YvyNXqqcAVEc4fsqc?si=oVZ8a8c1QCOJH1Pw9gFD_g