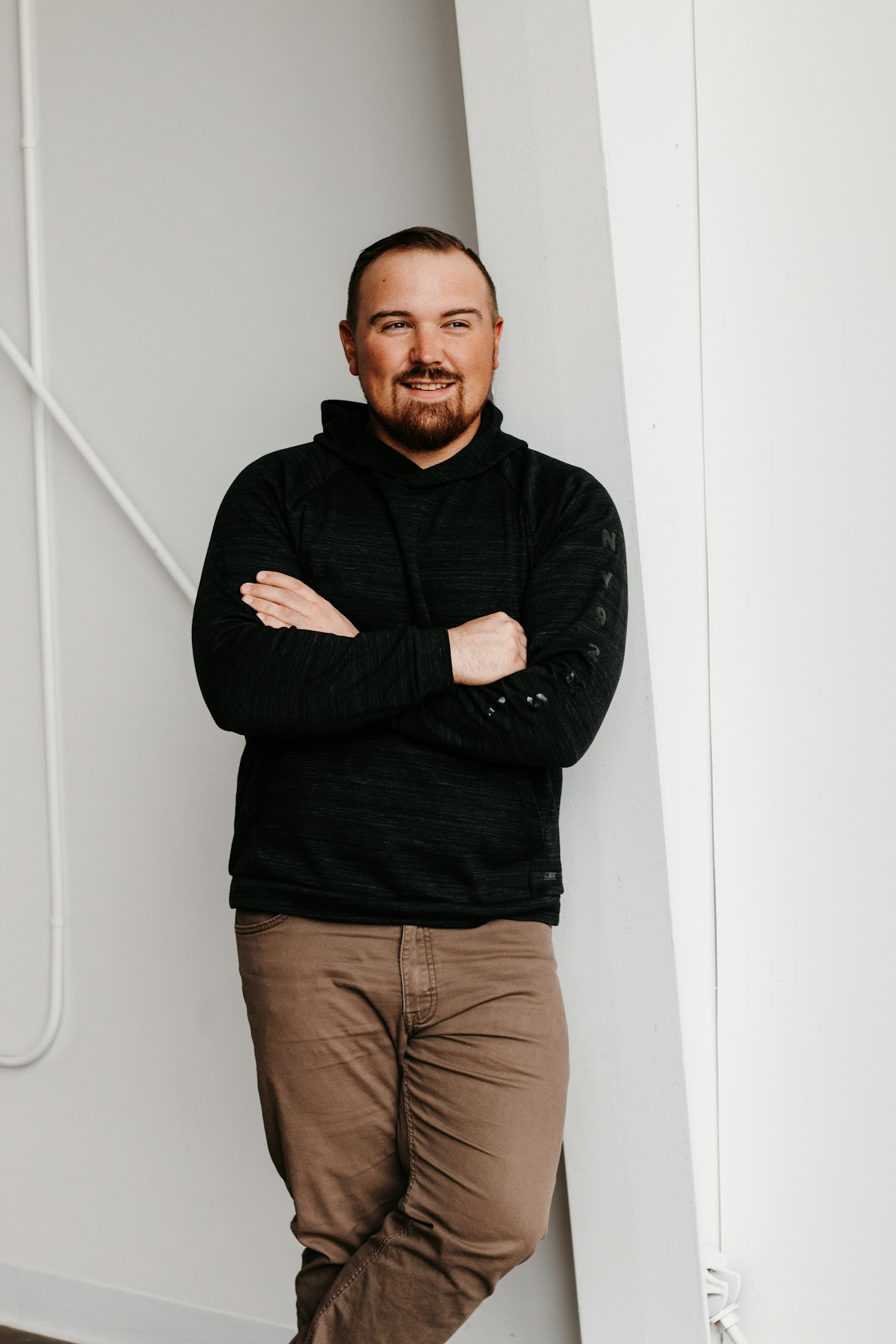 Barcelona Spain- The world’s first Avalanche Summit took place at Poble Espanyol and felt like the event was inside the Avalanche kingdom. A high castle like stone walled compound with a city inside of it was the perfect setting to enthusiasts, Builders, founders, Venture Capital, Market makers to converge.

Avalanche has been proclaimed as the internet of finance by its users. Ava Labs, which is the foundation behind the Avalanche blockchain, is determined to digitize the worlds assets. It’s a platform that has seen real world use case and evolution specifically highlighted by Deloitte and MasterCard. Avalanche’s market cap sits just over $25 Billion USD.

Under the eco dome I met Ben Knaus a very pragmatic and calculated individual who I would later find out is renowned in the digital asset investor space.  Ben is one of the founding team members of Sch0lar, a peer-to-peer scholarship protocol that leverages web 3 and defi. This improves upon their web 2 platform Scholarful.

We talked at length about the practicality of using Defi/web 3/ digital identification to solve real world problems at scale. I could tell he had been in the space for a while but after the summit a quick Google search of his name revealed his features in: Forbes, Coincodex, Hackernoon, Coinspeaker, Newsbreak and others. Ben was an early investor in projects like: BTC, ETH, DOT, AVAX, ADA.

With success from his personal asset viewpoint, I asked Ben why the transition from investor to builder.

” Most people who are building in the space came for the profits and realized how blockchain can solve real world problems and cut out a tremendous amount of middleman waste. There’s still a gap in real world applications being built for the masses but we’re at the cusp of it. Our team saw an opportunity to change many insufficient processes that exist in the scholarship ecosystem, and we’re not stopping there.

Ben added “Soon consumers won’t even know they’re consuming products that are leveraging Blockchain technology. The perfect example of this is Coca Cola, all supply chain management is done on Baseline Protocol using the Ethereum main net, which assigns meta data and tokenization to find inefficiencies in their bottling supply chain.”

Public companies, and sovereign nations alike are using digital assets for their reserves instead of weakening fiat currencies. So, it seems the tide has shifted to large scale adoption on all fronts.

From our conversation I learned there’s alarming waste with scholarship donations and the costs have been passed onto donors recently.

Sch0lar cuts out erroneous overheads and ensures transparency by moving this process on chain. The protocol can move value efficiently, and transparently keeping an extra 5-30% of donated funds going to the intended recipients, not to update office space, overheads, or even Bonuses for executives.

Ben added “Donors feel no tangible connection, most donors receive a tax write off slip and that’s about the end of the transaction, until their next letter asking for donations the year after.”

With Sch0lar’s protocol donors can select the recipients of their DAF scholarships by Several metrics including Ethnicity, major of focus, school, region, etc. For donor’s who want a hands-off approach they can delegate governance of the DAF back to the community. Donors still receive a tax write-off through a 501c3.

Academic endowments are underperforming usually less than a 4% return, while their overheads are usually about 5%.

Defi Yields as of now range from 6-20% well outperforming traditional finance. Donors can set up their own DAF(donor advised fund)  and choose to use specific Defi yields to grow funds through stable coin yield. Sch0lar has partners like Circle who do this for many large institutional players including Shark Tanks Kevin O’ Leary “O Leary Ventures.

Students can access the Scholarful platform and begin one click applying to multiple scholarships currently. For premium features users can buy SCLR the native governance token of the platform and stake for services. Users stake their tokens and are granted access to premium content pertaining to financial literacy, blockchain development, career pathways, etc. Users can withdraw their stake if they wish. Their will also be a gamification element to the platform to reward users.

Not to perpetuate the problem

The Sch0lar team realizes there’s many people who don’t go to college, and still need to find good paying jobs. Sch0lar has partnered with a LMS platform that has a platform in which large employers give them great paying jobs that don’t require a college degree. This feature will be available for those who stake the premium tier of SCLR.

Sch0lar has its own endowment which is designed to be governed by the community. The governance token holders of SCLR will vote on: Scholarship allocations, recipients, and how to manage the DAF.

We all know the Avalanche Founder Emin Gun Sirer is Turkish, but interesting enough the Sch0lar Protocol has backing and Major Advisors from Turkey. Sch0lar also plans to work hand in hand with a community DAF to set up a Turkish Blockchain Builders Scholarship. Students from Istanbul Technical University attended the summit, and Turkish nationals won part of the Hackathon. Ben added “Turkey is a large part of our plan to help the blockchain builders. Istanbul is an epicenter for development and digital assets, and to be honest the people are there amazing, always Authentic and I appreciate that in a space that isn’t always so”.

Once Ben walked me through the end-to-end vision of Sch0lar I could feel the weight behind it to make a real impact. I asked Ben about how it’s been received thus far.

“The Avalanche community has been amazing when it comes to reception real world use cases. Ava labs, Dexalot, Pangolin, Olympus Dao, Penguin Finance, Circle and Chainlink have all been major supporters in helping us develop as a project.  Sch0lar is poised to bring, Defi, web3, and blockchain to the masses. We’re looking at launching strategically by the end of May.

Sollarmint , the monetization and exposure solution for digital creatives.